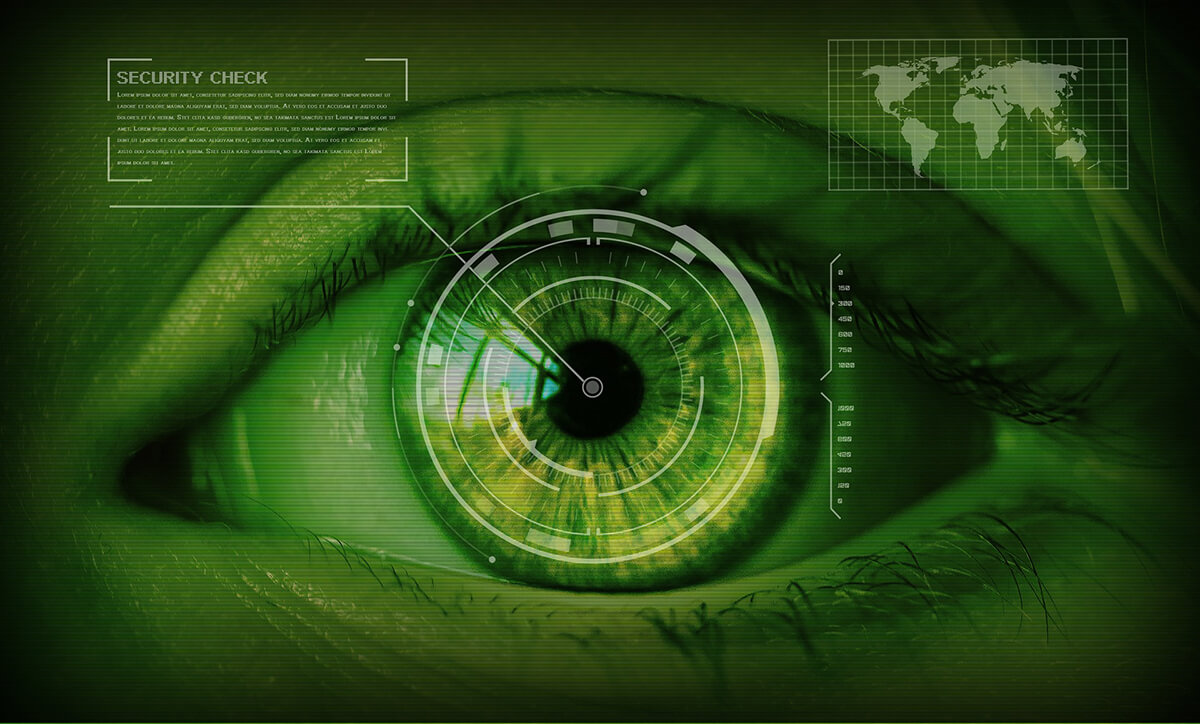 Looking at the benefits data can provide, the smart city concept is incomplete without its use. Today, smart cities are unlocking the potential of data in terms of preventing and predicting crime and terrorism. Not to mention, the two elements can bring devastating changes to life in cities.

According to sources, today, the most successful smart cities are those that are utilising the gathered data to predict and prevent crime and terrorism. Along the way, they are strengthening the connected infrastructure that is key to establishing a secure urban environment. While doing this, smart cities are enhancing security features by reinforcing policing, artificial intelligence gathering, community outreach and investment in technologies that improve urban safety. Their approach is data-driven and problem-oriented which proves in speeding up the decision-making process.

Gunshot detection systems, CCTV, crime-mapping platforms, and smart lights are some of the technologies used to gather data in real-time. But what makes sense out of this data is handled by autonomous AI. In other words, using the data, the next-generation AI can build a profile of an individual that reports on how likely a person is to commit a crime. When the risk is high, the police takes preemptive measures. This is known as hyper-surveillance and the future of predictive policing.

Hence, if city governments, private corporations, and civic groups have access to real-time data, smart cities can get better at predicting and deterring crime, before it occurs.

Police, emergency and counter-terrorism responders in North America and Western Europe have established ‘fusion centres’ that run multiple datasets from across a broad range of sources – starting from city sensors to cybercrime systems in private corporations.

Police in the Middle East and Asia are investing in machine learning tools to detect where and when crime will happen.

The Strategic Augmentation Of National And Economic Security 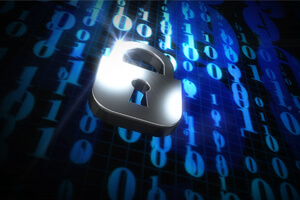 Recently, Kenya faced terrorist strikes on its cities and coastal towns. The nation is also getting affected by the civil wars in neighbouring countries Somalia and Sudan. As a consequence, foreign governments have issued warnings to restrict citizens traveling to Kenya. This has had a big impact on tourism – the second largest contributor to the economy.

As a result, the Kenyan government is investing in technologies that can enhance safety and security in the region. The smart city of Kenya, Nairobi commissioned Huawei to install a new communication network that connects 1,800 surveillance cameras with 195 police bureaus and 7,600 police officers. This was a strategic step taken by President Uhuru Kenyatta to augment both national and economic security.

Now, Kenya’s National Police Service Commission has a high-speed private broadband network that is based on Huawei’s exclusive wireless LTE solution. The new network infrastructure is connected directly to command centres with over 1500 HD cameras in Nairobi.

In addition, Nairobi’s urban centre is under panoramic video surveillance. Authorities have a highly agile command and dispatch setup running on satellite-based GPS and software-based GPS.

Singapore’s Home Team is continually innovating to equip the city-state against homeland security threats, in order to serve the public better.

The most recent initiatives rolled out by the Home Team is the extension of the coverage of police cameras in areas including town centres and pedestrian pathways. This extension was followed by the success of Polcam 1.0 which was confined to Housing and Development Boards and Multi Storey Car Parks. Now, the Singapore Police is advancing and refining video analytics capabilities in order to automate the analysis of footage from these cameras and communicate the suspicious incidents.

Another recent tech-initiative launched by Singapore demonstrates the importance of community involvement in fighting against crime and terrorism.

i-Witness, a new online platform was recently launched to help the public connect with the police directly. The new platform enables the public to inform crime incidents, traffic offences, security crises etc. via text or multimedia files (two multimedia files of unlimited size can be fed into the application). The online application is now available to the public on their smartphones.

The crowd-sourced video and photo data from the public can aid police in augmenting their investigation into crimes. It can also help in responding with a strategy that can subsequently strengthen investigation related to terrorist attacks.

Until now, London and New York have been using facial recognition and license plate matching as an integral component of video surveillance. However, Cortica, R&D facility headquartered at Tel Aviv claims that its autonomous AI has the capability to go beyond in predicting a violent crime by interpreting behavioural anomalies.

Cortica’s AI software is based on a kind of military and government security screening systems. These systems are employed to identify terrorists by monitoring people in real-time and spotting micro-expressions or behaviour that disguise an individual’s evil intentions.

As per Cortica, their AI software remains transparent while enabling advance learning. In simple words, if the software commits a mistake, for example, a false riot that is about to occur, programmers can easily track the problem back to the process responsible for the false prediction.

According to reports, Cortica’s AI will be deployed by Best Group in India to interpret the massive amounts of data generated by cameras in public places. The initiative is being taken to enhance safety and efficiency in public places.

Best Group is involved in infrastructure development and is a major supplier to government and construction clients. Hence, it aims at using the AI to inform when or not the things are running smoothly.

With further anticipation in the future, Cortica’s AI software could be deployed in the robotaxis to monitor passenger behaviour and prevent sexual assaults. The autonomous AI cannot just combine data from video cameras but also from drones and satellites. Plus, it can evolve by learning to assess behavioural differences between law-abiding citizens and criminals, and between a peaceful crowded market and a political demonstration that is about to turn violent.

With such predictive information, the smart cities will be able to deploy law enforcement to a potentially dangerous situation before it comes to the loss of lives.

Well, this is a different argument that if this AI goes in the wrong hands, it could be abused.

On the other hand, China’s Xinjiang region is already using artificial intelligence to spot any suspicious activities or behaviours using a host of tools that help gather public data. While this is happening just in one town of China, security officials at the national level are planning to deploy AI to predict crime, terrorism, and social unrest before it takes a toll on the lives of citizens.