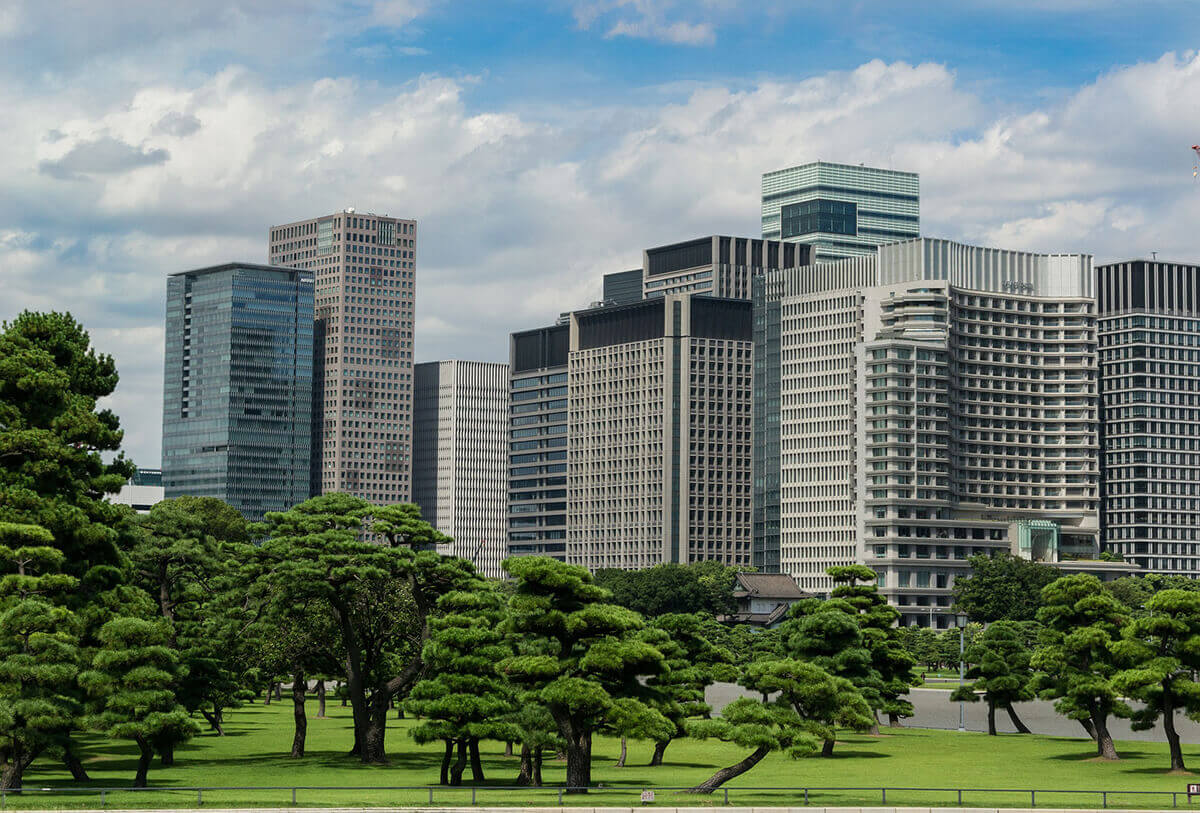 One more interesting story on smart cities – it’s all about Tokyo, the capital of Japan and ‘the green initiatives’. It is one of the smartest city in Japan that wants to be the world’s best city. It is before time blooming into a ‘smart city’. The ambitions of Tokyo are aimed at the establishment of smart projects by 2020 and beyond. The city strategies rely on improving infrastructure, making energy efficient initiatives and policies which include high-efficiency systems, local power storage and electric vehicles and enhancing overall smart urban development that can make the city strong enough to combat the future climate changes and ever-increasing population.

Tokyo officially identified as the ‘Metropolitan Tokyo’ comes under the 47 prefectures of Japan. Being one of the most densely populated cities in the world, it has interestingly come a long way. So, let’s witness how Tokyo emerged as the greenest city of the Asia-pacific region.

Recently, an Asia-based marketing strategy consulting firm Solidiance conducted an evaluation report on the green infrastructure of the cities across the Asia-pacific region. This report was carried out on request of some technology-based firms who were looking out for a green-tech development opportunity in the region.

The report concluded with Tokyo taking the first position as the greenest city of Asia-pacific.

According to the Solidiance report, Tokyo was the first city in the region to adopt green initiatives with its maiden Building Environmental Plant issued in June 2002. It aimed at constructing a green infrastructure for buildings that can help in curbing the adverse effects on climate and environment.

In line with the green initiative, Tokyo released a set of rules for the buildings in the city. Buildings having a floor area more than 5,000 sq metres were made to abide by the rules based on four environment related zones which are as follows:

The green building initiative is a part of Tokyo’s goal of reducing carbon dioxide emissions by the year 2020 to 25%. Apart from this, the government applied some obligatory reductions to different commercial buildings. The aim was to attain 6% reduction for industrial plants and an 8% reduction for shops and office buildings.

In addition, the metropolitan city started a program named as ‘Cap and Trade’. This program intends to limit the total emissions in every sector. It imposes an indirect tax on companies that fail to reduce the required percentage of the emissions as set by the government.

Another law enforced by the Tokyo government is that all new buildings are mandatorily required to undergo environmental performance evaluation. With this, every newly constructed building must have an environmental plan in the form of document which displays the evaluation report pertaining to the building.

The report created by Solidiance is on the same wavelength with the latest data available from the World Bank. The data reveals that in 2009, Japan’s 43% percent of the urban population lived in Tokyo, yet the carbon emission levels were incredibly lower than other smart cities.

At the end, Solidiance analysis clearly depicts that the green city of Tokyo is void of any imperfections or definite weaknesses that could drag behind the green infrastructure progress in the metropolis. On the contrary, the report tells the encouraging tales of the city. It shows that Tokyo understands that the human-led environmental pollution damages the future of cities. So, it has evolved itself as an environmentally strong and sustainable city that encourages and implements green initiatives. From the year 2002, Tokyo has set an early example in the front of the world of what it means to become a pioneer in smart city plans. The Japan’s prefecture is nearing to its goal of becoming the best city of future.

The European Union and Japan have come to terms with a two and a half year program that intends to develop a cloud platform which will help internet of things connect with the government data.

This open source service-integrated platform is known as Cpass.io. The platform will link data-based technologies like the IoT, big data and cloud with the government data to enhance the smart applications across the cities in different dimensions.

The project is being developed under the guidance and supervision of Bern University of Applied Sciences in Europe and YRP Ubiquitous Networking Laboratory in Japan. And, the tech companies engaged in the development of this platform include NEC, Microsoft AGT International, and others.

There are several benefits that associate with this project. The collaborative strategy will strongly contribute towards establishing innovative urban policies and will also help the cities included in the project to strengthen their smart city pillars. In addition, the data structured through the cloud platform will lead to new opportunities for businesses.

As per the coordinators of the project, the data-oriented service can be made available either by the city or by the agencies involved to the public and to businesses as well. The data gathered will aid in finding out the flow of visitors in a particular direction, new ways of transforming public transport to combat current problems and retrofitting solutions to how authorities can combat detrimental situations like accidents and sudden climatic changes.

The project aiming at changing the future of the cities for better includes the Japanese metropolis Tokyo as one of the key cities.

The Green Tales Of Tokyo 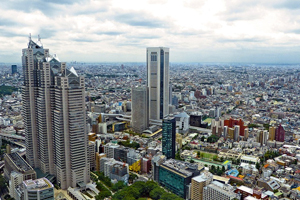 Tokyo is proving that joint efforts between public and private sectors are sure to reap a smart fortune for a city which is already home to 13 million people and is still open to the burst in population in the coming years with sustainable and liveable solutions. The city is heading towards shaping itself as the most eco-friendly metropolis of tomorrow.

In the last few years, Tokyo has unveiled a chain of environment friendly initiatives which include:

With these eco-friendly strategies of Tokyo at the forefront, the city is giving a tough competition to other smart cities.

Having witnessed the activities taking shape in Tokyo, you must have well-understood ‘what makes Tokyo the greenest city of Asia-pacific region’. So now, it’s time to hold onto your curiosity to know more about the next famous smart city on the list until we come up with another interesting blog shortly.