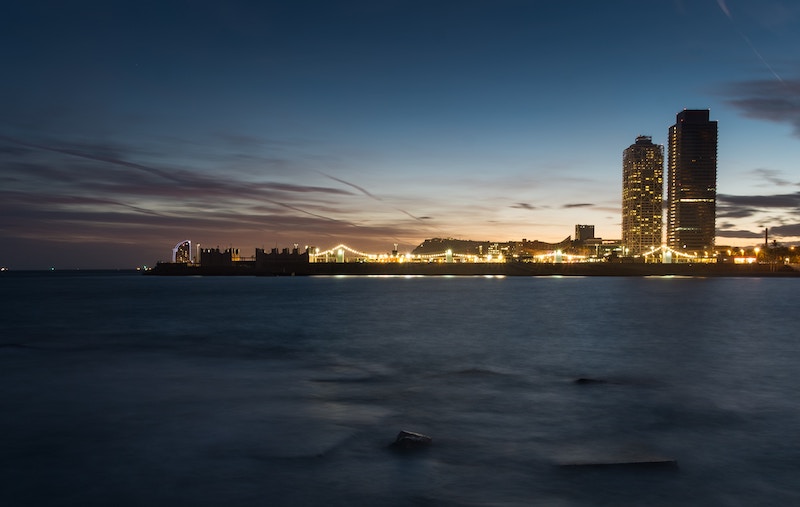 Barcelona is now a recognized global smart-city. As referred also on the online magazine We Build Value, Barcelona is the third smartest city in the world, according to the Smartcityworld report. A technological revolution has enabled Barcelona to transition into a city that functions much more efficiently for its citizens and visitors. The city has dedicated resources and time to leverage the internet of things (IoT) and update existing structures to properly support the city’s population. As a result, Barcelona is now a leading smart-city, meaning that it has proper connection, the city is well managed and its resources are optimized.

Since Adu Colau, the elected mayor of Barcelona as of May 2015, has come into office and brought on Francesa Bria, Barcelona’s current chief technology officer and digital commissioner, there has been significant progress for Barcelona’s status and functionality as a smart-city. Bria explains her brief is “to rethink the smart city from the ground up, meaning to rethink technology, [focusing] on what it can do to serve the people, instead of a technology push agenda.”

Since the projects started in 2015, public services run more efficiently with the environment and its users in mind. For example, US tech group Cisco implemented sensors to control the amount of water delivered to city parks, benefiting the environment as well as the city’s public services. Transportation has also seen major advancements. According to Vicenç, the automated metro project manager at Transports Metropolitans de Barcelona (TMB), stated, “Back in 2002.. thinking about automation, we had a traditional model where we had drivers and stationmasters. It was a different world, even though the customers were the same.” Now, public transport users in Barcelona have a more reliable system with Europe’s longest driverless metro line that is more than 30km long and has 23 stations.

The city also has a municipal network of 500km of optical fiber, free Wi-Fi, efficient LED-based lights with sensors, and a sensor system for parking spaces to address the city’s congested streets and reduce emissions.

The head of smart strategy at the trade and investment arm of the Catalonian Government ACCIÓ, Xavier Vilalta, explains that looking ahead, the focus is to sustainably maintain the city’s status in the area of smart technological global growth. He explained the decision-making around the smart-city agenda to have a significant focus on this. He says, “Barcelona is a very dense city. We have a lot of pollution because of a sea breeze, and we need to have a focus on the environment and sustainability. It is true that the beginning the smart city concept began with a focus on technological improvements, but more and more everybody has understood that the technology would have to serve the concept of sustainability and produce a better quality of life for Barcelona citizens. So, it is absolutely key.”

Barcelona is not only a smart-city, but it is one that is aligning the needs of the people with policy goals, all the while keeping sustainability in mind. Residents and visitors can feel the change in the city, the change to better support its people.

Author:
Hanna Johnson is a free-spirited world traveller. She loves nature and the environment. When she’s not hiding behind her computer working on a new editorial project, you will probably find her browsing a local museum or rescuing a stray cat.