Home Australia Brisbane Is All Set To Establish A Smart Existence 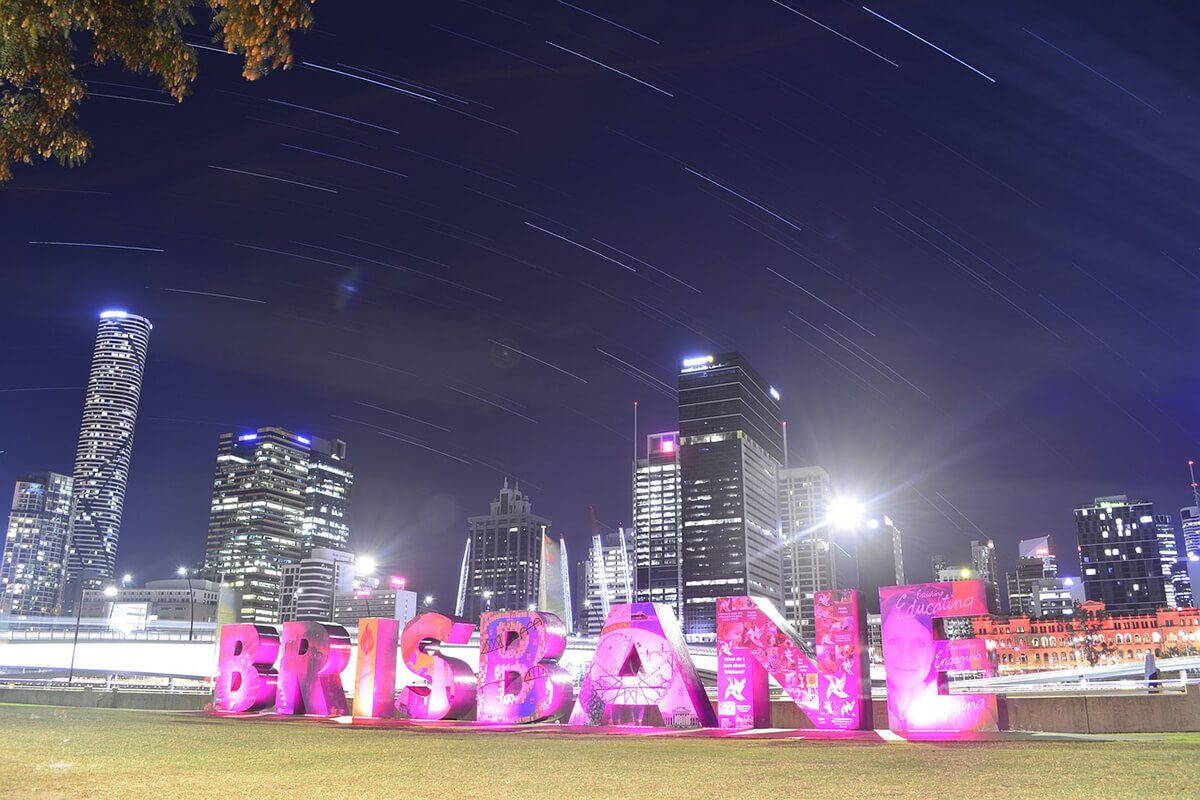 One of the most beautifully constructed cities of Australia, Brisbane is the third largest city in the nation and the largest (Capital) city of the Queensland state. The city is popularly known for its unique lifestyle and friendly atmosphere. The greeneries, constant advancement in transportation and prosperous living further adds to its liveability.

Brisbane stands with a Vision – “In 2031, Brisbane is regarded as a top ten lifestyle city and global hub for resource and related service industry businesses. Its high performing economy is known for its strong business and cultural links with Asia”. This clear and straightforward goal is set to transform the city into a ‘New World City’ – the new phrase for a smart city.

The Beginning Of A Smart Journey From 2006

The Council of Brisbane has been fuelling the smart space of the city for a long time. A vision ‘Living in Brisbane 2026’ was published in 2006 which anticipates an ocean of vast possibilities that will form the gateway to:

Since 2006, Brisbane with its community and people has achieved tremendous growth in diverse niches that encircle the entire city infrastructure. Some of the notable achievements out of hundreds of successful initiatives have been discussed below:

The living in Brisbane 2026 is a shared vision included in the 2031 long-term vision of the City Council which unrolls manifold policies for the city to become a perfect place to live in.

Play And Save The Bills

A divergent thinking of CitySmart and AGL lead to introducing an award-winning initiative called ‘Reduce Your Juice’. The concept is based on an interactive education program for households that helps them reduce their energy bills while the learn through games. The program is accessible on smartphones, tablets and social media. The innovative idea of cutting down bills has proved to be a real success. It enables the AGL customers to learn through playing games, participate in energy-saving activities and carry interactive online sessions with an educational approach to learn how to reduce energy bills by consuming less electricity in an entertaining way. Furthermore, AGL plans to expand the Reduce Your Juice program by investing in bill reduction and energy saving initiatives.

The program was designed by the CitySmart’s research partner, Queensland University of Technology. ‘Learning by stealth’ is what describes the new approach which connects education with entertainment simultaneously laying the powerful tools that inculcate the knowledge of living a cost-effective life.

At the outset, the program was originally introduced as a six weeks pilot program which included 600 participants. The results were truly impressive for a first time attempt.
$58 were saved on quarterly electricity bill on an average, signifying a 23% reduction in household energy consumption compared to the last year.

One of the participants of the pilot, Christine Da Costa who is a mother of four was interviewed by CitySmart. She said that her household is constantly gaining the benefits from what she learned from Reduce Your Juice. She added that to date she is able to maintain about 40% of savings on her electricity bills. More importantly, her children have learned to switch off the lights when not in use and now she knows how energy is used up by standby power.

The Next Step In Transportation

A strong transport infrastructure is indispensable for a city if it wants to establish itself as a connected smart city. Connectedness does not lie in mere virtual connectivity between individuals. A universal network of transport stands as a point of contact between each corner of the city transporting people safely, comfortably and efficiently from one place to other. For the same, every city focuses on its mobility system including the City of Brisbane.

Starting from 1972, the first Intelligent Transportation System was established in Brisbane which was the centre of attraction for media then. Later, the city turned its wheels towards the introduction of Emergency Vehicle Priority system after a test phase demonstrated on the Gold Coast indicated that the travel times enhanced by 10 -18% along the major roads and the survivability of patient’s considerably increased.

Further improving the emergency vehicle usability, the Council deployed innovative technology at traffic signals by increasing the priority of the emergency vehicles and providing them clear routes without any hindrance. The Emergency Vehicle Priority (EVP) system senses the arrival of the vehicle and an intelligent green light at the intersection makes way for ambulances and fire brigades keeping the focus on saving every second that counts.

The EVP uses a computer-aided dispatch, traffic management technology, and GPS to track the location of an emergency vehicle and analysing the time of arrival at each intersection. More than 310 intersections are connected along 13 major roadways by far. For the EVP to communicate efficiently, devices have been installed in the vehicles which further increases the green light time.

Still, under progress, EVP is a $1.1 million project jointly invested by the City of Brisbane and the Queensland Government.

The Future Of Brisbane Busways 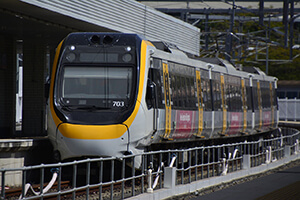 The City Council is planning to introduce a metro on the roads of Brisbane with the central motive of reducing bus congestion, decreasing travel time, improving the service in suburbs and providing a cost-effective mode of transport for people.

One of the key points of this initiative is that the government will make use of the already available busway infrastructure and revamp the public transport system. It will add in 60 high-frequency metro vehicles accommodating 150 people in each which will run alongside the bus lanes. The metro will enable commutation for 22,000 people per hour. Busway stations will have multi-door boarding and off-board ticketing counters that will lead to efficiency and save a lot of time. The facility will also include a display of platform information and real-time location of the metro which will further enhance reliability over busway operations and make arrangements for best travelling experience and comfort.

The aspirations of Brisbane revolve around the goals which are synonymous with many other smart cities of the world. Some of them have already been established like the free public WiFi, intelligent deployment of big data, smart water storage systems and the well-known solar-powered projects involving street lights, compact bins, charging stations, power hubs for businesses and much more. Having said that, Brisbane is forging ahead to fulfill its 2031 aspirations unveiling new initiatives that are all set to establish a smart existence!

Autonomous Ferries – The New Admission In The List Of Self-driving...