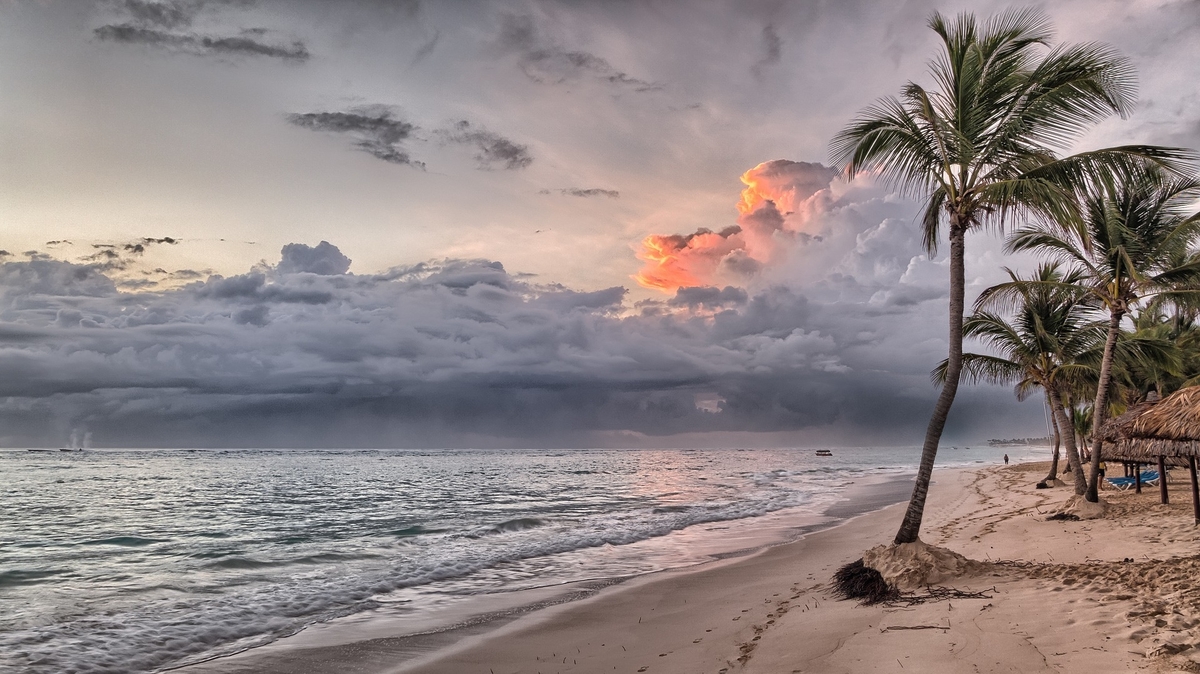 The climate in the Caribbean region is “unfamiliar”, “unpredictable”, and “urgent” as explained by Dr. Michael Taylor, Physicist at the University Of the West Indies. Going by the need, an extraordinary league of global giants is spearheading a transformation initiative to make the region the first-ever climate-smart zone of the world.

This part of the story is for those who are unfamiliar with the climate impact in the Caribbean islands. The Caribbean is hit by hurricanes every year, disrupting the economy as well as lives. One year back in 2017, two category five hurricanes Irma and Maria devastated the eastern Caribbean leaving the region in darkness and drought – with the communications cut off.

The Caribbean is experiencing a constant downfall in the quality of climate with the number of hot days increasing, flooding due to rainfall intensifying and sea levels rising. The unprecedented impact of climate change is taking a toll on tourism, agriculture, and fishing which are the primary means of livelihood – and by reality the industries that are extremely sensitive to climate variations. Recently, the island of Barbuda in the Caribbean was found with no human inhabitants, the first time in 300 years. The severity of Irma and the predictions of Jose and Maria made the people evacuate the place.

Going by the predictions, by the end of the century, the temperature in the Caribbean region will rise by 2-3 ℃. A 1 ℃ rise has already been witnessed in the last century. The annual rainfall will come down by up to 40%, further pressurising the already water-stressed islands.

Every time a hurricane hits the Caribbean, it causes loss of cultural assets, lives, biodiversity and the disruption of “island life.” Going further, the scientific analysis reveals that the climate of the Caribbean region is changing in such a way that it seems to send the warnings of the emergence of a new climate regime.

But thanks to the bold and ambitious initiative taken up by a group of people from different disciplines that collaborated to bring the Caribbean back to vibrancy and further enhancing the livability standards. What is the initiative? Who are all involved? Read on to know more!

An unprecedented group of people from different fields including the Jamaican Prime Minister Andrew Holness, Sir Richard Branson, Bill Gates, and Usain Bolt have collaborated to transform the Caribbean into the world’s maiden climate-smart city. The ultimate goal is to protect the region from climate change and natural disaster and boost economic growth and social development (including social cohesion) that is backed by sustainability and resilience. 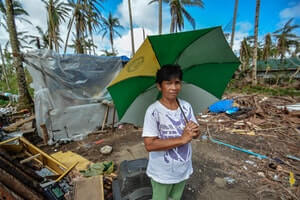 The initiative is called the ‘Caribbean Climate-Smart Accelerator’ which was launched in August 2018 under the leadership of Andrew Holness, Jamaica Prime Minister and Sir Richard Branson, founder of Virgin Group. The far-reaching vision aims at developing a robust system that is powerful enough in securing the Caribbean from the dangers of climate change. Simultaneously, it will also help the region in enhancing the economy, creating jobs and social development. All this will happen through innovation, clean and sustainable energy and support from public and private investments.

The primary areas of focus include Disaster Preparedness, Recovery and Resilience, Investments in Low Carbon Development and Breaking down barriers to climate-smart growth.

Dozens of influential personalities have come together which will lead to a more powerful impact. Eight-time Olympic gold medal winner Usain Bolt and musician Sean Paul are on the list of ambassadors of the initiative, which has already reached more than 40 million people in 26 countries. Microsoft founder Bill Gates, Tesla, Airbnb, and the Inter-American Development Bank (IDB) are among the partners that will together provide $1 billion for climate-smart investments. Bill Clinton’s Clinton Foundation and PwC are also among the partners of the initiative.

Virgin Group is investing in sustainable infrastructure in the Caribbean. BMR Energy, the investment company of the Group will join the initiative. The company is buying a four megawatt solar project from American energy company NRG in St Croix that was affected by the Hurricane Irma.

At the French President Emmanuel Macron’s Paris One Planet summit held last year, IDB committed to making the investments (with the existing investment being $200 million) in low-carbon solutions, sustainable infrastructure, and energy efficiency projects. Furthermore, it is also committed to making a direct investment of $3 million in the Accelerator initiative out of which 50% of the funds will be available in 2018.

Airbnb, on the other hand, is working to make the Caribbean community more hospitable, especially for the victims of the natural disasters. It has already rolled out an initiative called ‘Open Homes’ which aims at providing fee waivers to disaster survivors and relief workers as well. Until now 11,000 people have already availed the benefits.

The World Bank will also make provisions for necessary goods, equipment, and services along with the financial backing that will involve $1 million in investments for the coming three years.

The number of people and organisations mentioned here are a part of 40 public and private sector groups that are participating in the smart coalition.

In line with the Caribbean Climate-Smart Accelerator, the government of Caribbean state Grenada will start working on a $300 million to transform the region into the first climate-smart zone.

How Will The Climate-Smart Zone In The Caribbean Be?

The climate-smart zone in the Caribbean will have reduced climate vulnerability and robust economic security for the citizen.

The Accelerator program is witnessing a one-of-its-kind smart coalition between governments of several nations, the global corporate sector, famous sports and music personalities, and the international communities coming together to overcome the challenges, generate investments and encourage people with the right approach. This will not just benefit the Caribbean community but also the communities around the world with a global example standing to inspire us all. As there are many more Caribbeans around the world that need such a robust solution to combat climate hazards and move beyond.

Ultimately, climate change is a global problem that is affecting the entire world including rural and the urban community. Along with the Caribbean, it is the time to act for the entire world. At the end of the day, waking up in the aftermath of hurricanes is all too unbearable.