Home New Zealand This Smart City In New Zealand Is Developing Around Resiliency Using The... 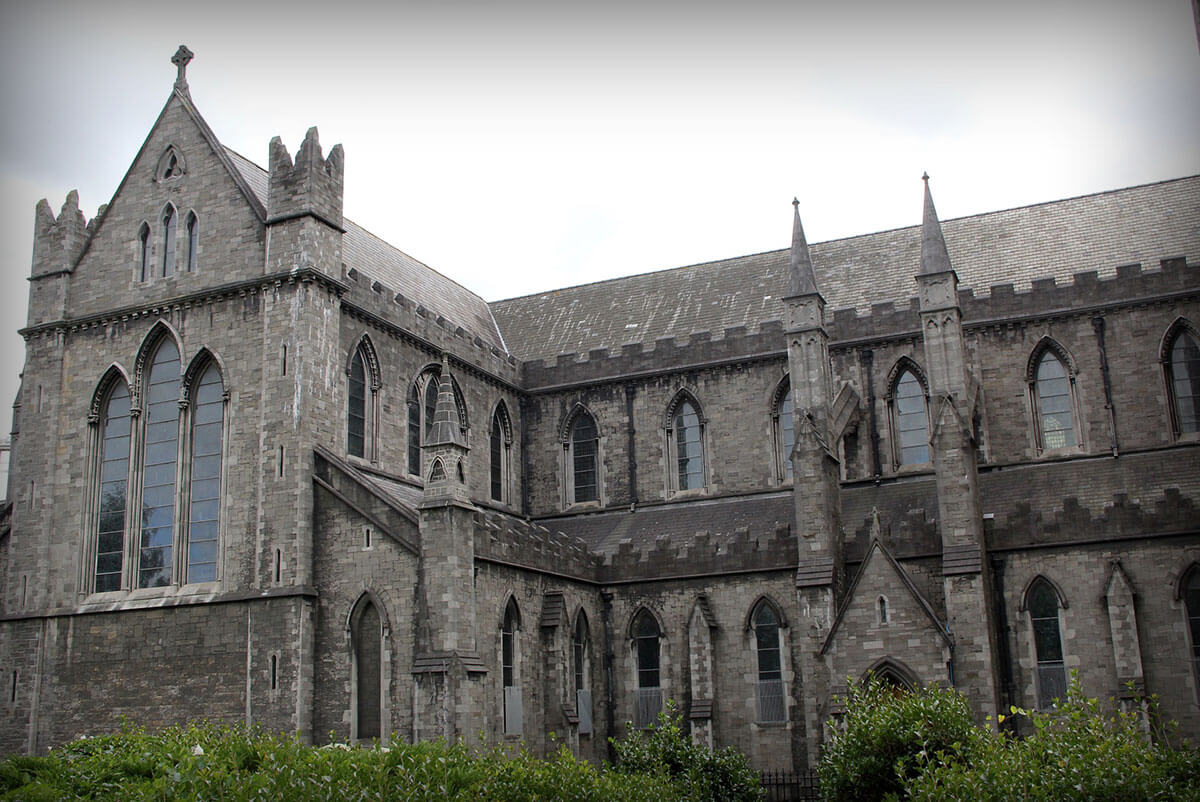 Christchurch, a relatively small city in the South Island of New Zealand was severely hit by earthquakes in the years 2010 and 2011. The devastation shook the place with a loss of 185 lives, destruction of many homes and demolition of over 1300 buildings which included many of the heritage sites of the city. Due to the widespread destruction, the economy of New Zealand faced a $40 billion hit.

Since then, Christchurch has been preparing itself against future earthquakes and forging ahead to transform the place into a smart city that is built around resiliency. It is fighting the challenges like climate change by making the city a test bed for technological innovation.

Until now, the Christchurch City Council has been successful in establishing 20 partnerships with the private sector, governments, community groups, tertiary institutions, and volunteer organisations – locally as well as internationally – with the vision of fulfilling the smart city agenda.

After the huge natural calamity that hit Christchurch, the local community came forward to work together and develop a city that provides better and yet enhanced conditions to live, work, and play.

Currently, more than five mega smart city initiatives are operating in the region. Thanks to the tremendous collaborative effort of the local government and the citizens that helped the city to be ranked one among the Rockefeller Foundation’s 100 Resilient Cities. This is another clear example that demonstrates that smart cities are agglomerations of smart citizens.

This new platform helps people to find details like the nearest bus stop, availability of parking, the air quality of different areas in the city, and even the best mountain bike trail.

As a matter of fact, the site does not take the place of apps like Google Maps, Transport for Christchurch or Metro info. Rather it gathers all the scattered data from everywhere and displays it on a single platform.

Christchurch City Council has partnered with local innovation company PiP IoT to test new sensor technology on waste bins. The company has equipped 100 bins around the most troublesome rubbish spots with devices that are integrated with GPS technology, shock monitoring capability and temperature sensing in case of fire.

The bins are mounted with LevelSense sensors, developed by PiP IoT to monitor the waste levels. These sensors enable the contractors to identify the optimal waste collection times and collection routes. This, in turn, helps Council operational managers to keep an eye on whether the number of bins at particular places are meeting the public demands or not.

Furthermore, the bin status alerts the contractors when it needs to be emptied while all the information can be viewed across the city on an online dashboard.

This initiative rolled out by the city has substantial advantages that include:

Since September 2017, the Council of Christchurch is working with Canterbury Seismic Instruments on EQRNet, a system which enhances the decision-making process in the aftermath of an earthquake. The smart system provides a detailed picture of an earthquake effect on each building of the city.

EQRNet is incorporated with more than 150 ground shaking measurement points in Christchurch and a processing system that without any delay compares each building’s design limits to the shaking underneath. The final outcome is shared with the building service managers and structural engineers and the data of the entire city is immediately made accessible for emergency management teams.

EQRNet is a highly significant tool in terms of critical safety and commercial decisions post-earthquake. With the real-time information on the earthquake effects, the city can send an accurate response to the right place at right time – reducing the disruption to businesses, schools, and the public in general. Additionally, the data from EQRNet can help the city to have a clear picture of how different structures deal with various soil types and different types and intensity of earthquakes.

The core aim of EQRNet is to improve overall resiliency and enhance the quality, response time, and education of the public around seismic events. It also aims at providing a quick and easily understandable visualisation that speeds up the building inspections.

In 2010 and 2018 the central business district (CBD) of Christchurch captured 3D models from the flyovers of the city to support smart city projects like augmented reality, pre and post-quake visualisations and BIM modelling.

The 3D model shows a visual representation of the devastation of the central city due to the earthquake in 2010 and then the eventual progress of the new CBD.

At present, the 3D model of the CBD is not accessible through mobile devices or screen resolutions below 1024 pixels wide or 700 pixels tall due to the quality and complexity of the system. The 3D model can be visualised by people clearly by using fast broadband internet connection rather than a cellular data network. 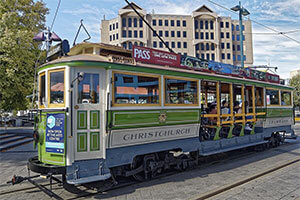 Another interesting project called ‘Sensibel’ is underway in Christchurch. The city has partnered with the social enterprise Fabriko to create a system which can record and geotag the experiences of a minimum of 50 commuters. The city is accomplishing this by mounting a physical device on the handlebars of a bike or by launching a dedicated app for bus users etc. After completing their journey the commuters can enter a comment using the app or device.

Fabriko is delivering a unique solution (compared to the normal crowd-sourced cycle data apps) by capturing commuter’s experience anonymously rather than just keeping a book of route, time, distance or GPS.

With this unique initiative, bus users can comment if the bus is late or on time or they can even comment on the behaviour of the bus driver (whether polite and friendly or not). On the other hand, a cyclist can comment on issues related to pot-holes, dangerous merging lanes on a road or share positive journey experience in the city. The information from commuters will be recorded for analysis in two different ways which include heat maps and report form.

Eventually, the data from the commuters will help the city to measure the experience of commuters in public transport, bike etc. Going further it will aid the city in improving the conditions by highlighting the good and bad experiences. It will also display feedback on a map to show which are the best and the worst commuter areas in the city.

With a variety of data-driven initiative underway, the city has witnessed a significant success in terms of presenting Christchurch as a smart city.

According to Teresa McCallum, Smart Cities Programme Manager of Christchurch City Council, small cities like Christchurch have a greater advantage of implementing smart technology to improve resiliency. In the case of Christchurch, the smart city agenda is being accomplished with the limited resources in both funding and people. She explains that “Bigger is not always better. Being small enough to fail fast – to learn quickly, adapt, evolve and improve – is a real advantage in a smart city.”

Smart Transport in Smart Cities – The robust future of tracks