Home Africa How Is Kenya Reaping Multiple Benefits From A Single Tree? 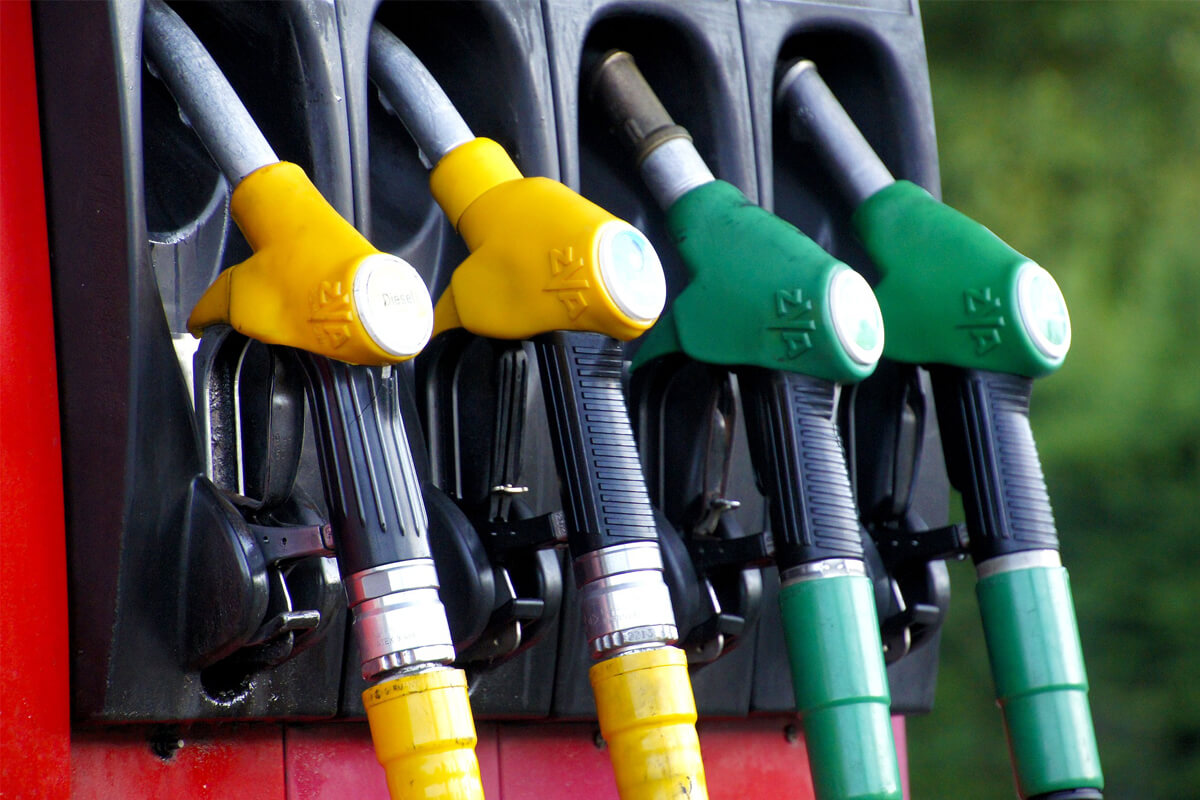 If you get a chance to visit the rural regions of Kenya, you are most likely to come across hundreds of croton trees which were once a nuisance for the homesteads.

The croton tree, locally known as Mukinduri in the Mount Kenya region is an indigenous species found growing everywhere in Kenya. Once an insignificant tree that was just meant for shade or firewood is now seen as an excellent cash crop. According to forest economist Michael Jacobson, professor of forest resources at the Penn State College of Agricultural Sciences, the tiny nuts produced by croton have the potential as a sustainable fuel that could bring the rural livelihoods out of the poverty line.

The nuts of the croton are an abundant source of biofuel. More so, the remnants of nuts are capable enough to feed the poultry and fertilise the agricultural farms in the region. In a place like Africa, where there is an urgent need for cheap, low-carbon energy, this crop could bring a sustainable future not just for Kenya but for the entire continent.

If this crop yields more than the current expectations, it could perhaps be immigrated to other regions of the world, opening new resource channel for smart cities.

After discovering the multiple benefits of croton trees, especially the nuts, a pioneering small startup called Eco Fuels Kenya was found in 2012 single-handedly. The company situated near the foothills of Mount Kenya is forging the use of croton seeds in producing oil that can be used as a healthier substitute for diesel.

The company which is still in the growth phase is using hundreds of croton trees that are already growing wild across the country. Apart from supplying biofuel, the company’s initiative has led to improving the local lives of the farmers, even the non-farmers. It is also helping in protecting the environment.

If the company is able to meet the growing fuel demands, hopefully, it could branch out to different regions in Africa and meet several sustainable development goals including green energy, climate change, and poverty reduction.

A Beneficial Alternative To Diesel 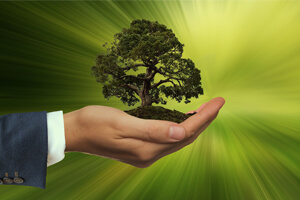 The oil extracted from the seeds generates 78% less carbon dioxide emissions than the diesel. And as the seeds are inedible in nature, it provides a greater benefit over other fuels that are being produced from food products that are otherwise a food source for humans. They are growing abundantly in Kenya due to which they are unlikely to replace the lands that are used to grow other crops. Additionally, the trees are also saving the region of East Africa from deforestation.

Currently, the unprocessed oil extracted from the seeds can be directly used in fuelling diesel generators, water pumps, and tractor engines. But in case of cars and other vehicles, the oil needs to be processed before it can be used.

Apart from supplying biofuel, Eco Fuels Kenya also sells the byproducts or the remnants of the fuel production – promoting zero wastage. The seed cake paste left after crunching the nuts for oil is a protein-rich food for poultry. And the grounded husks of the seeds are sold as an effective organic fertiliser for depleted soil. According to Myles Katz, the Managing Director of Eco Fuels Kenya, they are still discovering new uses of the croton seeds.

Eco Fuels Kenya has collaborated with small-scale holders like farmers and other non-farmers of the rural region to harvest nuts. Currently, the company is buying nuts from 5,000 farmers in the Mount Kenya and Rift Valley region.

Learning From The Jatropha Failure

As per Myles Katz, Eco Fuels Kenya team has learned from the Jatropha failure which was deemed to be a biofuel revolution. Jatropha, a plant native of Central America was introduced in Kenya with the aim of producing biofuel. But the monoculture strategy adopted by the Kenyan government took away thousands of acres of land from the farmers making them helpless.

Going against the monoculture method, the company has reasonably embraced a different business model that minimises the chances of failure and risk in the first place. The already existing Croton trees require zero investment in terms of irrigation, fertiliser, and harvest time. The harvest time of the tree extends from six months to 1 year which provides a steady source of income to the people who are involved in collection and supply of nuts. Even more, the nut suppliers get paid on delivery as opposed to coffee farmers who frequently have to wait months for their money.

However, the marketing awareness and knowledge regarding the optimum growing methods for croton trees is still wanting. This sole factor is making it hard for the business to expand. Carol Hunsberger, biofuel researcher in Africa and assistant professor at the Western University notifies, “Investors won’t see much gain in small-scale, local projects, and the low price of oil is probably dampening their interest in energy alternatives.”

In spite of certain challenges and barriers, Eco Fuels Kenya is growing. In 2016, the company processed approximately 1,000 tonnes of nuts encouraging the local farmers to plant 100,000 croton trees in the region. And now it is planning to open its second plant in the lake town of Naivasha. Going further, the startup aims at establishing five plants in Kenya, prior to its goal of expanding the business to Tanzania and Rwanda.

For A Local Farmer, Croton Is No less Than A Magic Tree

For Lucy Wanjiru, a small-scale farmer in Nyeri, the Croton tree is no less than a magic tree. From earning a living through washing clothes and cleaning houses in the rich neighbourhood to becoming an entrepreneurial businesswoman whose full-time office is a croton tree, her life has transformed completely. 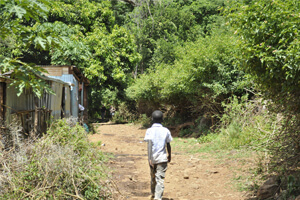 Wanjiru is an acknowledged client of Eco Fuels Kenya (EFK) that pays her for the seeds she supplies to the factory in Nanyuki. Initially, 6,000 villagers came together to collaborate with EFK. During the course, many of them gave up, but she continued collecting the seeds from the homesteads and supplying it to the factory in Nanyuki. Today, she is able to make Sh50,000 from five tonnes of nuts she collects in three weeks. Now she doesn’t have to struggle to buy food and pay school fees.

Following her footsteps, a lot of farmers are now gaining advantage from becoming the clients of EFK.

Another farmer Martin Ndirango who is now the second-largest supplier of the nuts for EFK admits he was unaware that the trees and the seeds could be used in anything. He has expanded his business by paying US$0.50 per kilogram of nut to the collectors and in turn selling them to the company in $1 who further sells the biofuel, organic fertiliser, animal feed at about three times the price.

The local farmers have now found out that the falling leaves of the croton trees replenish the soil, giving an extra nutrition to their staple crop maize growing under its shade.

For Kenya and its rural dwellers, croton trees are providing multiple benefits and longstanding source of income. Several thousand of croton trees are being planted in the region by the local communities around the homesteads. For their children and grandchildren, these trees are already standing to yield a steady income for at least the next 50 years.

Other regions of the world including the smart cities could embrace a possible solution of introducing croton trees in places where the need for clean energy is constantly rising. Learning from what the rural community of Kenya and EFK is doing, smart cities could also learn new ideas of protecting the environment and becoming more sustainable. This could also prove to be a viable solution to improving livelihood in countryside apart from the cities.

Africa’s Story – Is Urbanisation The Only Solution To Rising Population Growth?

Johannesburg – The Only African City With Lowest Carbon Emissions

London – The Dawn Of Tech-rich Life Is Here