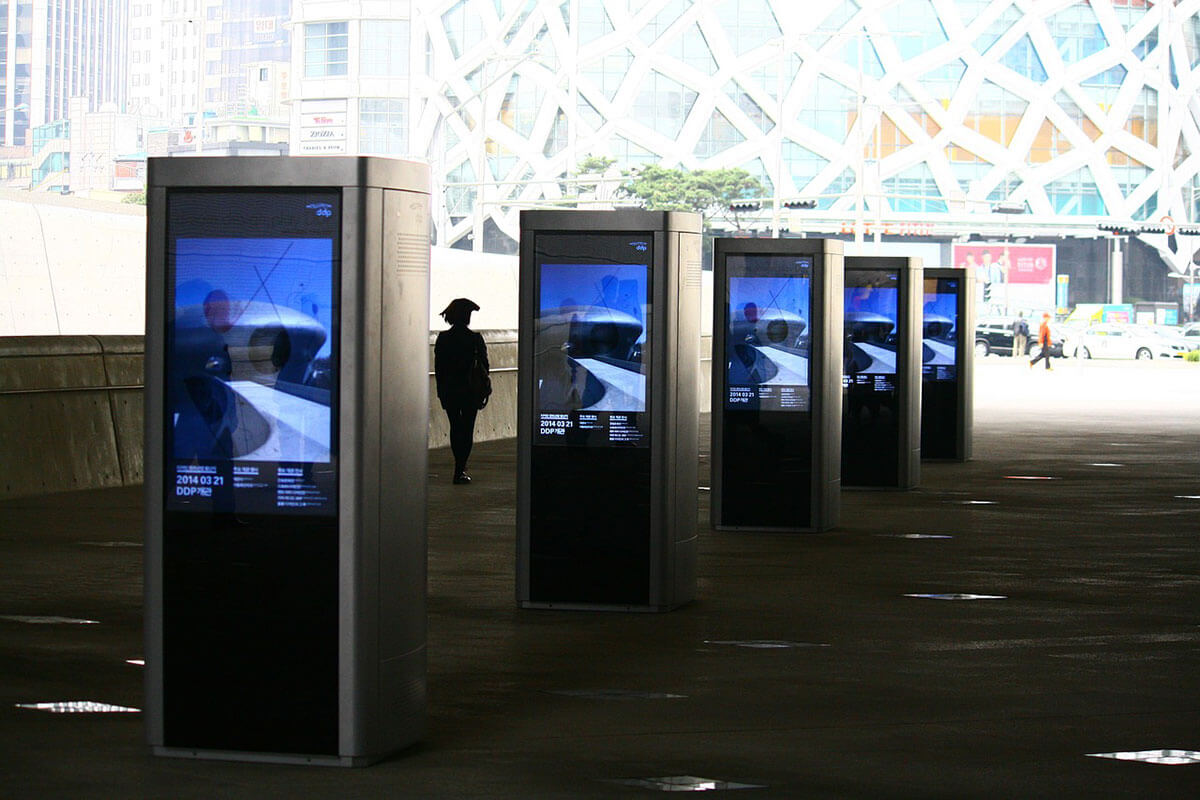 Around the world, governments, businesses, innovators, and citizens are together designing smart cities. While they are laying the foundations of smart cities, connected digital technologies and IoT solutions are playing the central role. To be honest, building smart cities is not an easy task. It is just like developing a new civilization amidst the existing one that will gradually follow the former and abundantly serve the next generation. So, as the progress continues, cities need to focus holistically on quality, performance, efficiency, and interactivity of the urban services as they are delivered to the end-users. And while doing this, they also need to optimise the use of resources, embrace environmental-friendly approaches and ultimately reduce the costs.

Coming directly to the point, unmanned digital kiosks have the potential to contribute to and address the challenges inclusively. In other words, smart city kiosks have endless possibilities when they are deployed as communication junctions. Take for example a single smart kiosk installed in a central business district (CBD). The kiosk can be integrated with free WiFi, 24×7 IP surveillance cameras and analytics, mobile charging point, free video calling, smart sensor to detect weather conditions and a lot more. These kiosks can also provide visitors and citizens information about local restaurants, retail stores, events etc.

The biggest advantage of digital kiosks is that they can be used as a digital signage for advertisements and public announcements. As funding is the most critical aspect of any new undertaking, by means of advertisements, cities can even connect businesses and generate revenues that can be implemented in improving and maintaining the services.

Going further, we have compiled three different smart kiosk-based projects happening in Asia, America and Europe. While reading the initiatives you will understand how useful it is to have these smart stands deployed in cities.

South Korea – Kiosks That Reinforce The City During Emergencies

South Korea’s largest wireless carrier SK Telecom and digital signage provider QVOSS together have deployed a network of smart city kiosks in Daegu (third largest city in South Korea). These smart kiosks are now important components of disaster management infrastructure in the city. They relay vital public information during a disaster including earthquake, flood, or fire. Besides, they can also broadcast city news and provide location guidance to the people.

The digital kiosks are featured with high-performance capacitive touch sensors supplied by Newcastle-based Zytronic. These are 55-inch multi-touch sensors powered by latest ZXY500 controllers (from Zytronic) for a network of 10 kiosks scattered in the city. According to reports, this project is the first ever commercial initiative to introduce ZXY500 controllers.

Daegu is a city situated in a valley. Hence, the temperature fluctuations in the region are highly distinct. The summers are very hot and humid, winters are extremely cold while the rains keep the region wet. So, considering the climatic conditions, Zytronic integrated robust sensors that are capable of tolerating the extreme temperatures. Also, the touch screens integrated into the kiosks provide user experience just like smartphones.

The technology equipped to the smart city kiosks ensures quick delivery of public safety announcements. The system is completely reliable as it can function unattended and look after the citizens with self-service applications.

These intelligent digital kiosks serve as vital instruments in urban environments as they keep the city connected with the citizens even in the most sensitive circumstances while guiding the citizens and visitors on a daily basis.

The largest city in the US, Philadelphia has gone a little bit innovative in delivering exciting smart city kiosks in the region. The city is aiming at creating a modern public infrastructure that people would love to have. To fulfil the goal, LinkPHL is supporting Philadelphia by offering versatile kiosks.

LinkPHL is a provision by Intersection, a media and smart cities tech company that has signed an agreement with the Office of Transportation, Infrastructure, and Sustainability (oTIS). The intersection is working on installing 100 LinkPHL kiosks in CBD areas where pedestrian traffic is high.

The smart kiosks offer mobile device charging points, free superfast WiFi service, phone call facility and access to maps and directions, municipal emergency services, arts, and cultural information – all at free of cost. With important information on community events, news, weather and public initiatives, people will be able to engage well with the city. Plus, the interactive maps will help locate the nearest available LinkPHL hotspots while helping visitors with routes.

Another big thing about LinkPHL kiosks is that it will also act as digital signage displaying advertisements. This will help the city in offsetting with the costs of installation, maintenance and timely upgrade of the smart kiosks. Advertising on these LinkPHL kiosks is anticipated to generate millions of dollars of revenue in the city – an effective way to fund public services.

LinkPHL kiosks in Philadelphia show how effectively digital kiosks can connect cities, communities, people, and businesses together. It is a step any city in the world can take to improve life in the urban space. 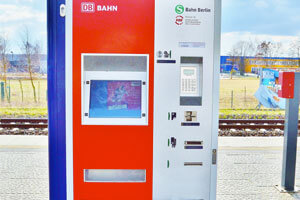 Cities in Finland are planning at installing state-of-the-art digital kiosks which will act as gateways for multiple services. Agora Networks, a technology company is working on deploying about 200 smart kiosks across the cities in the country. The project is set to be accomplished by the end of 2019.

According to Agora Networks, the smart city kiosks will serve as pick up and drop-off points for services such as online shopping deliveries and second-hand items. The revenue generated from the advertisements displayed on the kiosks will, in turn, reduce the costs of product deliveries to consumers.

Konecranes’ Agilon, a lifting equipment firm will provide the base for technology while Kajaani-based digital signage company Symbicon will supply the digital displays for advertisements.

Apart from the use of kiosks as the delivery junctions, it will also have integrated WiFi or 5G service and sensors for air quality measurement.

The first Agora kiosk rollout was done at the PostNord terminal in Vantaa in May 2018 and the second installation took place in Helsinki in November 2018.

Going beyond this, the facilities provided by the smart kiosks could be extended in the future. For example, the kiosks could also include services such as pharmacies and libraries depending on the demand. Meaning that people could buy medicines even after a drug store closes or rent a book even before a library opens.

Agora Networks hopes to roll out the smart kiosks in other cities around the world in the next year.

Looking at the variety of kiosk-based initiatives taking place in different parts of the world, it is apparent that digital kiosks have a bigger role to play then imagined. Perhaps, it might turn out as a perfect solution to improve services, reduce costs, optimise resource management and mitigate environmental issues in smart cities – from a single point. The possibilities are endless, and so are benefits!