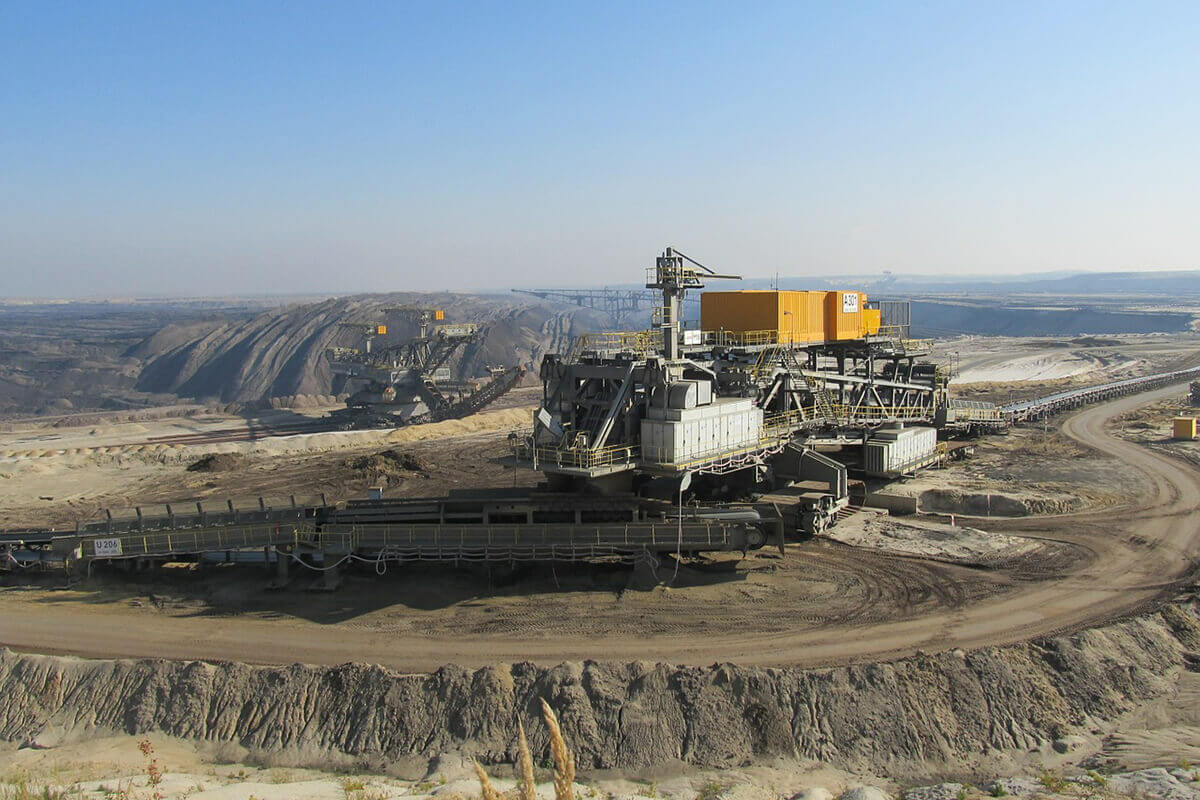 If you want to know how extensively a desert can be transformed into a smart city, look Dubai. The Emirate of UAE has apparently translated the wildest imaginations into reality. It is worth praising the accomplishments as it is not a cakewalk to develop a full-fledged city with all kinds of modern amenities, in the middle of a desert.

Not to mention, a desert is a place where building a smart city is just like digging an oasis from nowhere. Take, for example, Sahara, the largest hot desert in the world where the extreme temperatures and unusually low levels of rainfall are the biggest challenges to survive. Yet, there is a smart city – better known as an eco-friendly city – thriving as an oasis and one of the most sustainable places in the region. Their story is not just interesting but inspiring too!

The first chapter of the first eco-friendly city called ‘Tafilalt’ in the Sahara Desert covering Algeria, began 20 years ago. A team of intellectuals, scientists and architects, coming from Beni Isguen Ksar, meaning “castle” in Arabic, united to establish Amidoul Foundation (non-profit) in an effort to solve the local housing crisis. During the time, thousands of people were living in slums spread across the M’Zab Valley in the Ghardaïa Province, Algeria. The costs for houses were extremely high.

Therefore, Amidoul Foundation bought a rocky hill with a vision to transform the place into an eco-friendly city with low-income housings. Studio apartments and villas were constructed in Tafilalt with a cost that was three times cheaper than Algeria’s average. The houses built, preserved the traditional way of the Mozabite community (natives of M’Zab Valley) to relate to the natural world. The model was based on eco-construction and energy saving with a new ingredient, patio. Hence, the non-profit rolled out the initiative to rehouse homeless families both with a social and eco-conscience.

Today, the residents are empowered to own and occupy the houses and pay the property cost in installments over years. However, before residents buy a property, they need to sign the ‘green charter’, an obligation for the occupants to plant and grow trees. This should include one palm tree and two varieties of fruit trees. Hence, the entire idea of building this smart city, more an eco-friendly city, revolves around the coexistence of human and nature.

Tafilalt is a place situated in a desert. Hence growing vegetation was a challenging task. The residents covered the rocky ground with four layers of fertile soil. Because the soil quality was poor, it took three years in growing plants and trees.

Today, the community is developing an eco-park where a variety of plants are grown. Due to the lack of space for independent vegetable gardens, the city is extending the eco-park to be able to grow plants and veggies, as a part of city food sharing programme. All the inhabitants of the city are in charge of growing the food. The resulting harvest will be given for free to every resident, making them self-sufficient.

The eco-park is home to different species including date palms, fruit trees, medicinal plants, shrubs – all being grown without pesticides and chemical fertilisers. In the future, the truly smart city is aiming to have its own advanced pharmaceutical laboratory which produces their own traditional herbal remedies.

Moreover, the residents of Tafilalt gather their food waste and feed it to the animals of a newly opened local zoo. In return, they are rewarded with fresh milk and eggs free of charge. This is a part of the local recycling programme where nothing goes into the trash. The residents are also responsible for cleaning up their neighbourhood on the basis of a week-long rotation.

In addition, the small eco-friendly city is also experimenting with sustainable strategies to fight the water crisis. They are testing an innovative system of wastewater treatment. They are using a phyto-purification technique to water the plants in the eco-park with recycled water. For this, they have three concrete reservoirs and pipes equipped in a corner of the eco-park.

The environment is priority for the citizens of Tafilalt. And so, their children, the next generation is educated at school with the complex environmental problems along with a regular trip to the eco-park.

This smart city in the Saharan desert teaches the world that citizens should not wait for green governmental reforms. Instead, they should take a step to help the environment positively. 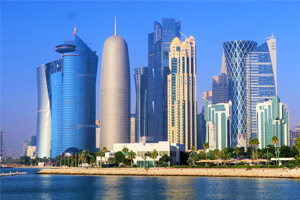 Qatar, the Arab country comprising of arid desert and the long Persian Gulf is building a smart city in 28 sq.km of the desert area and sea. The new city is located in the capital city Doha’s northern development corridor.

The smart city on the verge of completion is an important part of Qatar’s 2030 Vision. With sustainability at its core, the country aims at setting an example of how the smart cities of the Middle East region will be built in the future. The new city known as ‘Lusail’ will cover almost 20% of Qatar’s increasing population. Approximately, 250,000 new residents will start living in Lusail from 2020.

The first stage of the smart city excavation began in 2009 and the final stage will be accomplished by the end of 2019. At present, 45,000 workers are on duty day and night to reach the deadline. Thanks to a joint operation that is going on with proper planning, trustworthy equipment and good management.

Nevertheless, the toughest challenge lies with the desert’s harsh temperatures and character. Excavation in porous sandstone takes in a lot of effort as walls cave in easily and excavators need to be equipped with breakers to stop them from sliding. Temperature rises above 50°C and hence excavators additionally need to be equipped with AC units that protect them from heatstroke while operating heavy machinery. Hence, worker safety is taken care of with compliance.

Lusail is a smart city that possesses one of the largest central cooling systems in the world with four district stations and 175 km of piping. Upon completion, cool air and water will be supplied to the buildings in the city saving an estimated 200,000 tonnes of CO2 while limiting the use of AC units.

Another sustainable yet unique feature of the city comprises a 24 km waste pipe network laid beneath the city. This pipe will be connected to the buildings and dispose of human waste through a sophisticated and highly efficient network of vacuum tubes. The waste will directly reach the recycling treatment plants without the need for garbage trucks – saving 70 tonnes of waste per day that would otherwise have been transported.

As the smart city is situated in the desert, nothing will be disposed of including sewage. The treatment plants of Lusail will reuse the waste to power the district cooling system – returning to building as water or cool air.

The recycled water will also be used to irrigate the surrounding green landscape and open spaces. Additionally, it will have a light railway system, underground pedestrian tunnels and a water-taxi system which will reduce the use of cars for commutation.

As per Qatar’s 2030 Vision, Lusail will be a smart city that will have all the elements of a smart city combined with traditional values and culture.

With the first smart city being built from scratch in Qatar, it is sure to be a source of inspiration showing what exactly does it take to build a smart city in a desert!

What Makes Tokyo The Greenest City Of Asia-Pacific Region