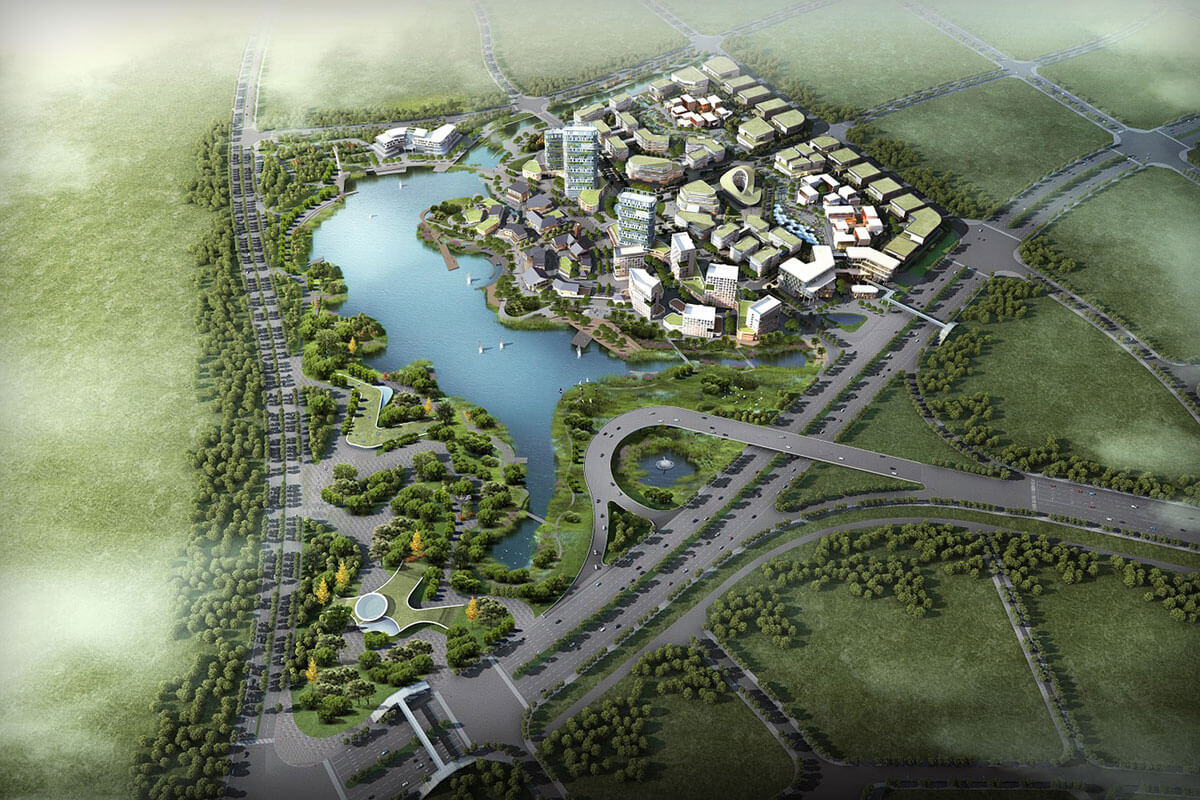 The smart city development all around the world is commonly going on with the focus to encourage technological innovation in order to enhance the quality of life for citizens. Smart cities talk about resolving different aspects of social challenges, but in bits and pieces. Smart cities offer miscellaneous services and opportunities to citizens. But are they available to the entire population living in the city? For example, housing society infrastructure in cities is so expensive that it can hardly be affordable by middle-income families. Talking about low-income families is similar to ‘not applicable’ kind. So, can we really call them as 100% smart cities?

Hence, a smart city project in a Brazilian municipality called ‘Laguna’ is progressing with a different vision, and perspective towards ‘smart city concept’. We have explored why is Laguna being claimed as the ‘first socially smart city in the world’? The case study begins as follows.

Laguna, a small municipality is now a smart city located about 30 kilometres from Paracuru Beach. It is a part of Croatá district of the city of São Gonçalo do Amarante that is located around 63 km from Fortaleza.

Explaining further about its economic significance, Laguna is about 50 km away from the powerful Industrial and Port Complex of Pecém. The region is recognised as the tenth best port in the nation with increased vital potential for exporting to the US and Europe. Additionally, it has a high economic value as it directly connects with the federal highway BR-22, and is in close vicinity with the Pecém Steel Company (potential to employ 23,000 people with an estimated investment of US$ 5.4 billion), and the Transnordestina Railroad (a strategic hub of Croatá lately occupied by technological companies.)

The geographical significance of Laguna with a large area of 330 hectares, the potential for economic growth and lack of housing made it the most suitable location to develop a smart city project.

Moving ahead from there, the Planet, an Italian Smart City Group was selected to accomplish the pilot project. As of January 2018, the Smart City Laguna was announced to have completed the first phase of structure that aims to provide housing to 25,000 people in an area of 330 hectares. The final phase will be ready for possession in the first quarter of the year 2020.

The First Socially Smart City – What Does It Signify? 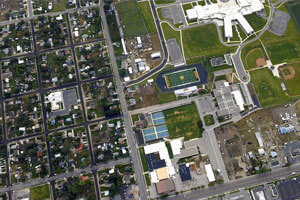 The smart city development in Laguna is based on the vision that all the services and opportunities offered are accessible (and affordable) by every income group. Susanna Marchionni, CEO of Smart City Laguna stated “The goal is to bring something that is really within everyone’s reach. And for such a project, it is necessary to have an area with large housing deficit and economies of scale.”
The smart city project in Laguna began from scratch. Construction started with fortifications, drainage of the area, and gravelling of streets with the interlocking concrete floor so as to prevent the generation of heat islands. 14.5% of the total land in the project is dedicated to green space with a park or blocks situated within 400 metres of each property.
It introduced a social housing program called Minha Casa Minha Vida (My Home My Life) which transformed people’s lives. The federal housing program was launched for low-income families with the well-known global smart city principles including sustainability, mobility, and technology.
Impressively, the housing units constructed in Laguna have prices that are reachable by low-income and middle-income families. The properties of 150 sq.metres are sold for BRL 30,000 while houses range from BRL 100,000 to BRL 150,000. The smallest properties are sold with an area of 55 square metres. The Minha Casa Minha Vada program provides additional financial support to the families.
In total, there are 7,065 plots of land that are distributed into a residential area (6,009 plots), commercial and service centres (920 plots), and technological and business centres (136 plots). As of 2015, approximately 2,000 commercial and residential plots have already been sold.
The project is designed in such a way that residents can travel the distance between their home and office through bicycle or walk. In fact, the homes situated are a walking distance away from retail services, gyms, and other important consumer points.
Furthermore, the smart city will have its own innovation hub in the form of a cultural institute that will offer a library, free English courses, movie sessions, crafts, and entrepreneurship programs. All the services will be available for free to everyone living in São Gonçalo do Amarante.
As per the CEO, these are social projects that will encourage the growth of the neighbourhood as a whole. Considering these aspects where all the income-group families are included, Laguna is recognised as the ‘first socially smart city’.

According to the CEO, Laguna still has some challenges in terms of quality of life, however, the focus is more inclined towards social improvement.
All the properties are supplied with household water, sewage connection where pipes and power connection are subterrene. The city is equipped with LED bulbs that consume 80% less energy than traditional bulbs. Although electricity is still hydroelectric, the city will soon collaborate with a company who supplies renewable energy.
The development of smart city Laguna is based on four pillars. The first, urban planning and architecture include streets with 2.5 to 7 metres sidewalks for trees to grow and people to walk.
The second is the environment where the city has introduced policies against pollution – even for companies. The sensors equipped in different locations such as light poles keep a check on the consumption of resources.
The third is technology, in which Laguna will offer free 4G services in public places like parks and cultural centres. The smart city has its own ‘Planet App’ that enables residents to have access to all the city info including parties and events happening. The project has plans to outfit homes with smart metres. Using an app, residents will be able to keep track of their monthly expenditure. For example, if a resident wants to spend a maximum of $150 the app will alert the user when it reaches $120.
The app will also help the community with a facility in case of emergencies. “You can record a message to specific numbers, and the app automatically geolocates you [by pressing the] button, so friends can find you and help you.”
Furthermore, the app can also be used as a tool for sustainable mobility system. This means that if a person is travelling to Fortaleza, he can create a group and notify the neighbours. So, anyone else who is interested in a ride-sharing can accompany the person.
Above all, Smart City Laguna is being developed with an idea to transform the city into a living lab. So that it can open doors to innovative technological initiatives and simultaneously reinforce the project and improve the lives of the residents.
Smart City Laguna has partnered with companies such as Samsung, Arup, StarBoost, Enel, and TIM in order to deliver smart services to the community.
Though Laguna does not exist as a city currently, it will reach the status as soon as the final phase comes to conclusion and more people start living there.
If the Smart City Laguna project is successful, the same model will be used to promote inclusive development in other parts of Brazil.
Considering the social vision in Laguna, do you think it will turn out to be a 100% smart city?

The First Smart Medical District In The US