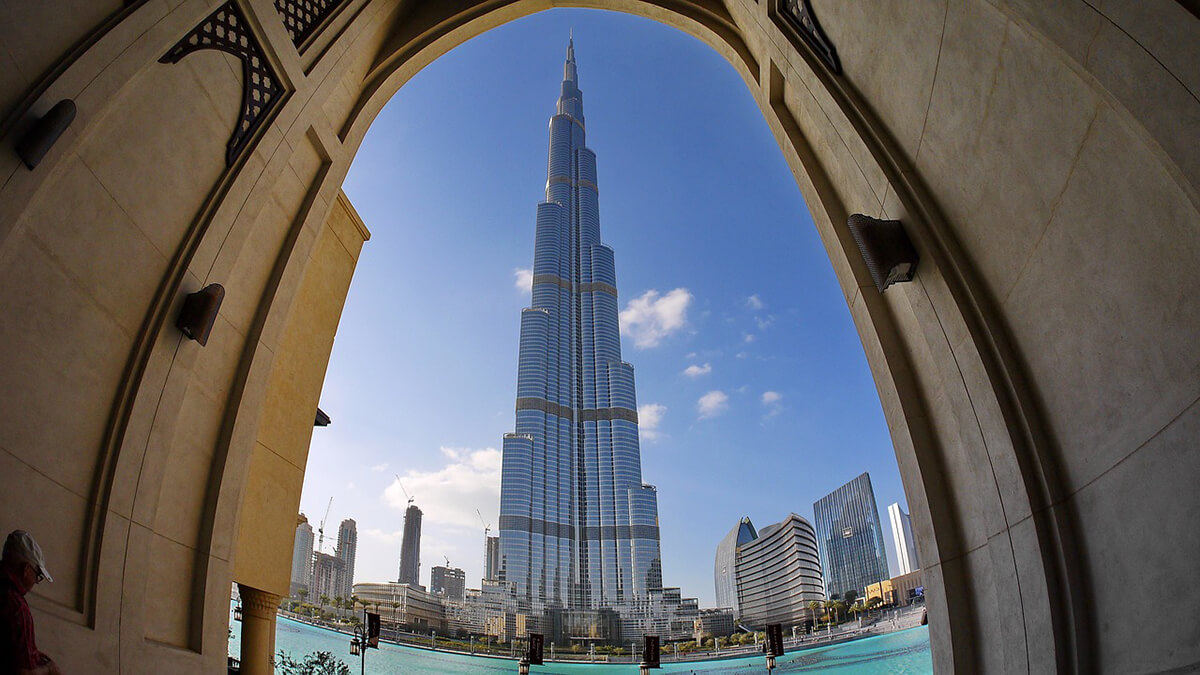 Constructing high-rise buildings is not a newly acquired aspiration of modern man. It has been around since the construction of the Great Pyramid of Giza, which remained as the tallest man-made structure for about 4000 years. It was only until the 14th-century when the 160-meter Lincoln Cathedral was built. Then there are more recent edifices, such as Potala Palace and the monasteries of Athos that were built over the mountains, piercing the clouds and the sky. Yet, the very recent, 828-meter Burj Khalifa (the tallest building) has made all these buildings to look very small. Breaking the past records, the Kingdom Tower in Jeddah, originally planned to reach 1600 meters is set to reach a height of 1-kilometre by 2020 – this effort showcased by the 21st-century skyscrapers are defining new limits and horizons.

But the modern skyscrapers are not meant to create just a pretentious impact on the world. They have more to offer to smart cities, especially when urban life is constantly changing and moving towards a higher density. Hence, to provide an innovative insight into what skyscrapers can offer to smart cities, Australia is coming back with its renowned high-rise building event, the Australian Smart Skyscrapers Summit 2018.

Urbanisation is rapidly increasing in density. Architects and engineers are facing various challenges while developing new skyscrapers and high-rise buildings to cater to the requirements of the emerging vertical urbanisation. Considering factors such as sustainable materials, advancing technology, reduced energy and human-centric design, skyscrapers can transform the way communities live, work, relax and play.

These factors and many other viable possibilities will be inclusively discussed by industry experts at the Australian Smart Skyscrapers Summit 2018. The event welcomes architects, facade designers, engineers, building owners, urban planners, developers, municipal authorities and even those who are involved in the skyscraper maintenance to the biggest Summit of the Southern Hemisphere. The event will provide an unmissable opportunity to connect with experts, innovators, experienced people from every area of the industry.

This knowledge-gathering event will throw light on how skyscrapers can be seen as greener solutions of the future with the adoption of new concepts and ideas that help create a new level of livability for everyone. Participants and speakers from all over the world will come forward to share their global experience. The two-day event aims at conducting panel discussions and specialised networking sessions that will also comprise discussion on important case studies.

So, before you take-off for the Australian Smart Skyscrapers Summit 2018, we have two ideally important topics that would be focused on the event. Wouldn’t it be great if you already have something in your hand before you arrive at the event? Let’s get started!

Reimagining our Urban Fabric: How Vertical Urbanism Can Transform Communities 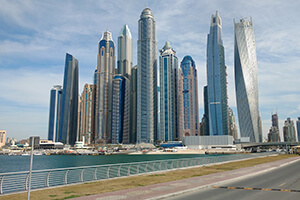 The design of a building is the most crucial aspect of architecture. And the construction of high-rise buildings calls for more individualistic designs that fit well into the environment. To add to the benefits, arrival of automated design method is increasingly producing a contemporary design in the mainstream architecture. By mingling parametric and algorithmic equation, a structure can be given an innovative aesthetic character while also focusing on optimising space.

For example, Sydney’s Architect Studio has revealed plans to build an off-grid high rise project in Sydney’s Lower North Shore. The skyscraper will be based on a biomimetic design and will entirely be powered by human waste. It will also focus on reducing the wind load and illuminate the structure – an effort to make an individualistic design.

In addition, there is need to think about creating new public open spaces that make smart cities more livable, dynamic and vibrant. For the same, producing more skyscrapers also touted as vertical urbanism has the potential to fulfil the smart city requirements. Skyscrapers can be incorporated with parks, open public spaces over the top of a high-rise. Imagine having a neighbourhood, retail shops (including groceries) office space, cultural institutions, educational institutions and parks all incorporated in a single high-rise building. We would just need to walk up and down the tower without having to drive through exhausting gridlocks in cities. A place free of cars, highways and traffic pollution. We could have easy access to all the services and daily needs accommodated within the vertical urban ecosystem. Doesn’t that sound breathtaking! Yes, it does!

Now is the time to apply this incredible concept to our urban fabric in a mixed-use way. To make this a reality, smart city leaders, architects, designers, engineers and others involved need to reimagine urbanism while keeping the focus on making human-centric skyscrapers.

How to Best Design Human-centric Buildings?

Talking about design, in particular, there is a demand to keep it more human-centric. Now, what does that mean? It is a concept to construct buildings focusing on the interdependence of people with the structural elements. It targets sunlight, greenery, air-quality, sustainable materials, inter-story travel and much more.

Architecture has a great impact on the physical, physiological and psychological well being. A number of studies show that buildings can impact a person’s health. And, as citizens of urban societies where we spend 90% of the time indoors, it becomes more important.

Apart from these, architects need to pay attention to social connectedness, ease of movement, safety and, sensory stimulation while creating a high-rise design.

Take, for example, natural light which can keep hospital patients and school students perform better. According to Dr. Alan Lewis, professor at Manchester University, research has proved that visible light stimulates the release of melatonin hormone in the human body which regulates sleep patterns and digestion. Visible light also promotes the production of the neurotransmitter serotonin in the body which further helps alleviate the symptoms of depression.

Good designs always affect a person in how he/she perceives, feels and operates in the building. It also has the impact on the kind of experience and flexibility achieved by an individual. The impact of building’s architecture is huge on an individual’s mood. It allows a person to act, behave, think and reflect in a particular manner.

Building a high-rise involves a range of complexities which are being faced today by architects and engineers. They require keeping a balance between economics, design, safety, engineering, and accessibility. Not all skyscrapers are a big hit in the urban environment. Some fail to meet the expectations. But that’s how it is. It’s impossible to make a perfect space while also keeping the focus on form and function. One more fact is that it is not possible for the architects to build prototypes outside the computers or physical models. Further, there are certain laws and tight-budgets to be followed. ‘Negative spaces are never deliberately constructed’, says Dr. Raymond Lucas. It is unsurmountable to predict about a space before it is actually built.

However, it is possible to create innovative concepts and ideas to build human-centric skyscrapers. Australian Smart Skyscrapers Summit 2018 is one such event that can enlighten you with the possibilities to overcome maximum challenges. It is here to encourage smart cities to construct skyscrapers with a genuine purpose that fosters social synergy and group-based productivity.

Visit the event on 26th and 27th June at Doltone House – Darling Island Wharf, Sydney NSW. It is a true opportunity to nurture your knowledge and skills on building the iconic skyscrapers of the future.

Sustainability and the NFL