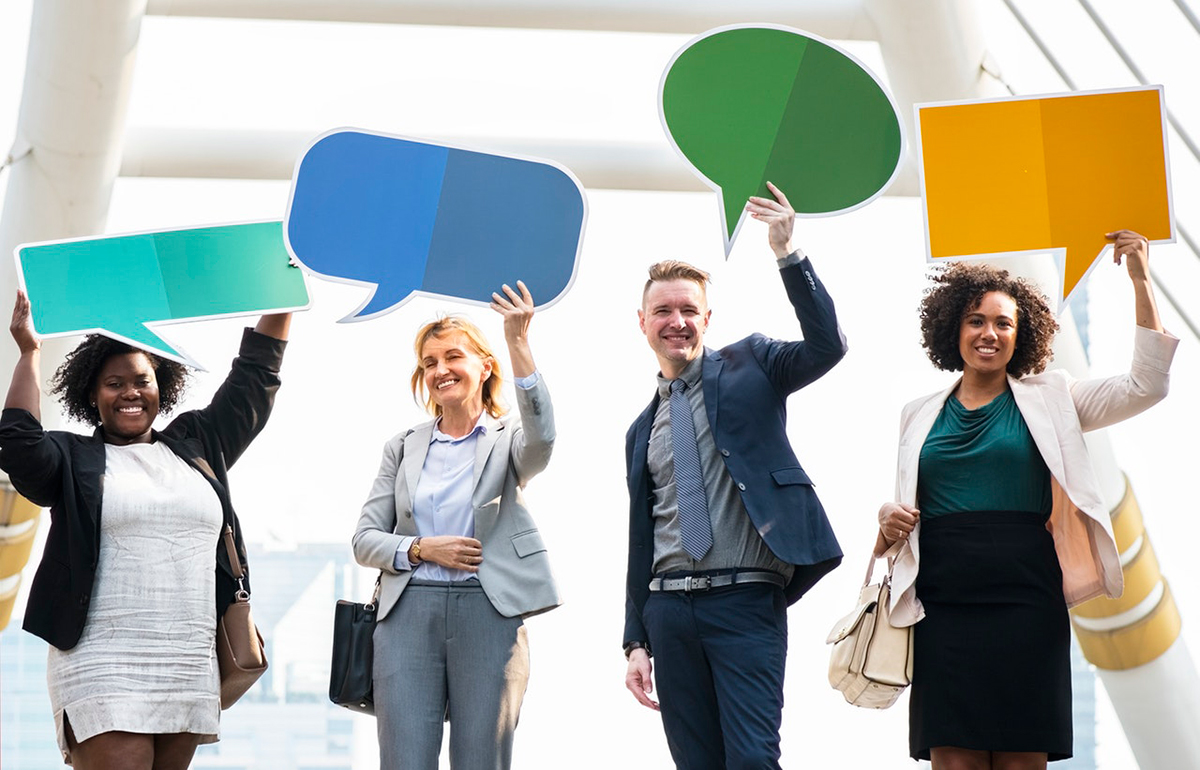 Technology has become the so-called ‘lifeblood’ for the smart cities. There is no way we can omit the word ‘technology’ while talking about smart cities. The term has been bubbling up everywhere as urban regions compete to demonstrate how data access, automation, fibre networks can make them more connected, liveable and sustainable.

Yes, it is true that technology is crucial to develop, enhance and sustain the smart city space. However, in the midst of this chaotic atmosphere where smart city technology has become the centre of action for urban planners, urban administrators, real-estate companies, private technology firms, human-centricity has gone fuzzy.

We do not deny the fact that smart cities around the world are developing the space keeping liveability one of the core agenda. But in spite of this approach, residents of smart cities are not able to connect to their city well. There is something that is still wanting. But what is it? Let’s find it out from the facts discussed ahead.

More Than Just Being Human-centered

To become smart, a city must become human. Though right, this actually stimulates a vague concept in mind. What does it really mean to become human? Let us understand this with more clarity.

A city encompasses a blanket of infrastructure that includes buildings, green spaces, transit systems, roadways, pathways and much more. Considering the present scenario, every smart city infrastructure is equipped with the advanced technology of 21st-century. But the way every individual experience these systems are not universal. Every day, every individual uses and experiences the urban facilities in different ways. So it is logical to say that smart cities are not shaped by the technology but by the people who use the technology.

Therefore, it is important for the smart cities to understand how they can document, prioritise and support individual human experience through the reasonable adoption of networked technology and data. Embracing this kind of an individualistic approach and designing responsive systems, policies, and governance around individuals is key to becoming what we call it as ‘human’.

Illustrative solution – Congestion in some parts of the city pose a greater strain on a particular area leading to high levels of air pollution which in turn can impact human health negatively. For smart city leaders, the question that arises here is which actions could result in greatest improvement in congestion as well as public health.

Satirically, the modern sensors installed at road intersection are able to gather massive amounts of data, but they do not provide all means to analyse it. They can provide a rich picture of the physical city but not the social city.

Agent-based modelling is a kind of computer simulation which develops a model of the behaviour of individuals as they move around and interact in a virtual world. A city could have its own agent-based model by including virtual commuters, pedestrians, taxi drivers, shoppers etc. This model can include the characteristics of the individuals that are later programmed by researchers considering theories and data about how people behave.

Going further, scientists could analyse the traffic jams or social segregations by combining the urban datasets with the agent-based model of people followed by tweaking and re-running the model. Eventually, when they arrive at the right model, they could look back on the behaviour and characteristics of their virtual citizens to better understand why a traffic congestion emerges at a particular place (for example) and help the city to resolve the problem.

Furthermore, if the model works well in the real-time, it could be possible to perform short-term forecasts on a particular event in the city – just like the traffic congestion. 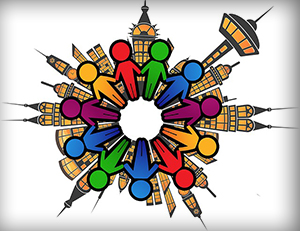 We understood a part of what it means to become ‘human’ in smart cities. Another important perspective that reflects the true meaning of being human is how smart cities solve urban problems while focusing on every gender, every age and every class of people.

Because be it poor or rich, women or men, old or young, everybody has different needs and experiences that link with every aspect of a smart city. Everybody’s leadership need to be at the centre of the conception and design process of a city.

Women have less than 20% of specialist jobs in ICT to their name. This represents that women are not getting equal opportunities so that they can showcase their perspectives, leadership qualities and creativity in the smart city space.

However, this doesn’t mean that women are not making incredible strides in creating a smart and inclusive future for urban regions. We have the example of Mayor Ann-Sofie Hermansson of Gothenburg who collaborated with Volvo to plan for self-driving cars – showing the significance of public-private partnership. In Vienna, a conjunctive effort to understand how women use urban infrastructure lead to improvement in lighting facilities, pedestrian movement and public transport. This enhanced the liveable standards both for men and women.

If women are given chance to showcase their skills, smart cities will have additional 50% of the human creative intelligence addressing the problems of the urban space.

Dr Ayesha Khanna Co-founder and CEO of ADDO AI, Singapore advocated the fact that human-centricity is crucial to creating successful smart cities at the Fujitsu World Tour in Stockholm this year.

She said that smart city notion is not just for the rich cities but also for the poorer areas around the world.

“There are millions of marginal farmers in the world that live between $1 to $4 a day and they are incredibly vulnerable to all kinds of risks, floods, pests, soil erosion. Nobody tells them when to sow a particular seed. They use age-old methods that they’ve been using for centuries.

Nobody tells them there’s a pest infestation coming and they need fertiliser. But with artificial intelligence, we can do just that. We are building a new platform that uses remote sensing satellite imagery and artificial intelligence to actually inform farmers ahead of time if there’s a pest infestation in a neighbouring village, or when they can expect rain.”

Here is a case study from Dubai which emphasizes the individualistic human approach.

Recently, Dr Ayesha Khanna was approached by the government of Dubai with a problem. They initiated digital transformation by making an effort to integrate 53 government agencies into a single online platform so that citizens will not have to go from agency to agency. The app gives citizens the flexibility to pay for the taxes and tolls, set up things like utility accounts and so much more. Despite the efforts showcased by the Dubai government, the engagement of the citizens with the app was low.

Dr. Khanna told them that the engagement of people was low because they were treating citizens like “grey blocks”. She gave an idea to treat citizens just like Amazon or Netflix, by personalising their experience and providing the right information at the right time. Amazon is able to drive 35% of its sales just by providing a personalised recommendation on its app and website.

The idea is to classify the interest of people using the data.

Dr. Khanna’s company has taken this challenge and presented a prototype to the government based on the idea.

This idea of personalising services for citizens need to be understood by smart cities. Smart cities must know that the relationship with the end-customer is valuable and move ahead with the same approach.

The bottom line is, smart cities need to go beyond just thinking about flying cars, robots or other sophisticated technology. Every urban region should understand that smart city concept is not just about introducing technology for the sake of people, but it is also about solving problems – making it more human.

Data-gathering Technology Is Now Used To Predict Crime and Terrorism