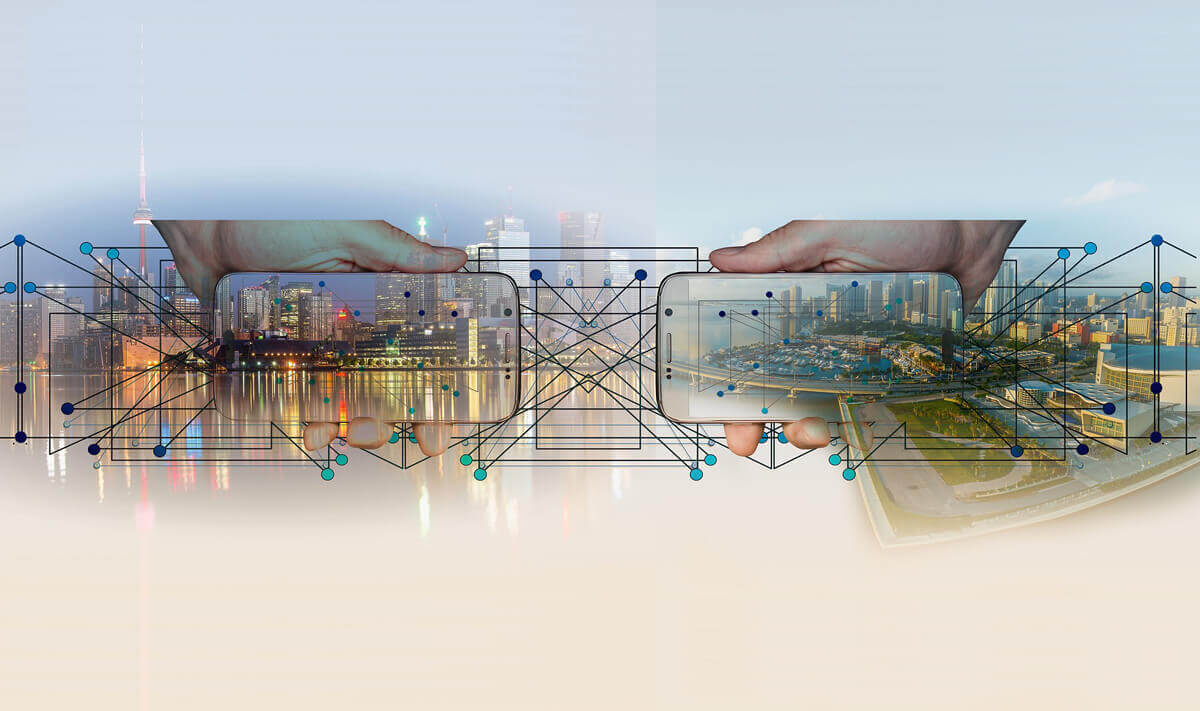 Rising population, globalisation, urbanisation and environmental challenges have driven the cities to focus on the journey – city to smart city. The smart city is a complex concept that utilises powerful technology to make the city infrastructure and operations more sustainable and reliable. The ambitious idea of transforming cities into smart cities paved way for the most sophisticated technology deployment across the globe in the form of ‘internet of things’. The IoT has a great potential in monitoring and managing public assets, transportation systems, the pattern of energy and water consumption, information systems, and other private as well as public services.

But the use of IoT is creating a lot of speculations among the environmentalists, researchers, city leaders and other experts regarding what the global IoT deployment will bring in for the environment. Will it lead to a disastrous future or serve as a salvaging medium?

A vast number of IoT applications discussed further prove that IoT can be the next big thing to save our planet from environmental threats.

IBM Watson IoT For The Good

IBM who coined the name ‘smart cities’ for the developing tech-powered cities of the future launched its series of IoT applications with the name ‘Watson IoT”. The company offers Watson IoT to tackle environmental challenges by reducing harmful waste and pollution and enhancing security and protection for the environment.

IBM has its own set of solutions to save the smart city environment from getting more vulnerable. In real means, the IoT approach is to make our city infrastructure more sustainable and resilient.

IoT And The Wildlife – Let’s Not Forget The Natural Ecosystem 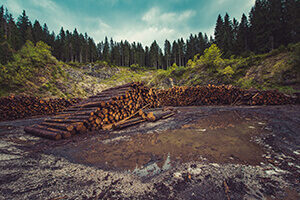 There is no denying of the fact that wildlife though not a part of the smart cities has a major impact in shaping the future of the global environment. The rivers, lakes, forests and the animals living in their natural habitat constitute the natural ecosystem. If this natural pattern is disrupted, it will show its effects on climate change.
3 of the most interesting ways IoT is being used in protecting the biodiversity are:

Deforestation – Nearly 15% of the global carbon emissions are due to deforestation. The RainForest Connection is utilising IoT to prevent deforestation and illegal logging activities. The organisation has developed IoT sensors using old mobile phones that when attached to trees can enable them to monitor and detect deforestation and poaching activities happening at a great distance. The sensors are able to rely the certain sounds of the chainsaw or a large vehicle which enable the Rainforest Connection Team to stop logging in real-time.

IoT For Bees – These days IoT is being used to preserve the natural ecosystem by keeping a track of bee populations and monitoring the conditions of hives. Bees have an extremely vital role to play in preserving the biodiversity of the ecosystem. The recent decline in the bee population has lead to a critical impact on farming.

The Bee Corp offers an IoT-based solution to protect bees. Their battery-powered sensors are placed in beehives. This helps beekeepers to keep a track and monitor the health and conditions of the hive.

More interestingly, the researchers at CSIRO, Australia worked on improving honey bee population and productivity in farms. To achieve the goal, they attached tiny sensors to thousands of bees. The sensors that worked on radio frequency recorded the passing of the bee from a particular checkpoint. This enabled researchers and the farmers to understand things that affect bee behaviour and subsequently combat those issues that can increase the pollination of the crops.

Poaching – Project Rapid (Real-Time Anti-Poaching Intelligent Device) is being used in Africa to protect rhinos and prevent poaching activities. The animal is equipped with three connected devices namely, a camera, heart rate monitor and GPS tracker. This alerts the wildlife preservationists when the animal is in distress, track its movements and also have access to video footage of poachers.

Will The Extended Use Of IoT Reflect In Huge Data Storage Energy Bills? 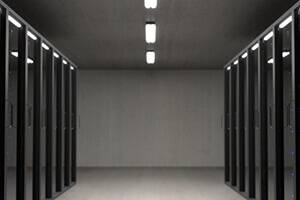 Looking at the potential use of IoT devices in saving the environment, it implies that IoT is good for the environment. But, the typical nature of IoT to gather data and an infrastructure to store such an indefinite amount of data, calls for a huge amount of energy.

However, according to Kerry Hinton, former director of the Centre for Energy Efficient Telecommunications at the University of Melbourne, the total energy that IoT use will largely depend on the kind of devices being deployed. For example, the low-power sensors that monitor vending machines are unlikely to have a visible impact on energy bills. Additionally, we will have devices (still in development) that can power themselves by utilising energy from sunlight, heat and vibrations.

On the other side, Hinton is also concerned about the energy-hungry devices that are being constantly developed. Like the devices that use video surveillance. As per Cisco’s survey on data consumption trends, the internet video surveillance traffic nearly doubled between 2014 and 2015. And, this is predicted to increase tenfold by 2020.

But, Bettina Tratz-Ryan, green IT specialist and research vice-president at Gartner has a different point of view to share. She says IoT can contribute to energy and water savings more substantially. For example, SkyGrid, an Australia-based startup in partnership with hot water company Quantum Energy is developing a smart hot water system for buildings that aims at preventing the use of energy in heating water when nobody is actually using it – at present this wastes 50% of a system’s power.

Though this is just one application of IoT, there are many other ways to use IoT to save resources. Even the tech giants like IBM, Google, Apple, Yahoo, Facebook aim at powering their data centers with 100% renewable energy. In fact, a few have already achieved the 100% goal.

Furthermore, the Global e-Sustainability Initiative (GeSI) released its ‘Smarter2030’ report in 2015, which indicates that ICT and IoT will be able to reduce carbon dioxide emissions that it generates by 2030 by 10 times. This will be possible through reduced travel, smart buildings and more efficient approach towards manufacturing and agriculture.

One thing that both the experts states is that we shouldn’t wait for the results. Instead, industries, communities and the government need to tap into the benefits of IoT collaboratively – the intervention of each person is vital.

Unmanned Kiosks – The Most Effective Stand To Connect Citizens With...