Home Australia Why Melbourne Is The Most Liveable City On The Planet? 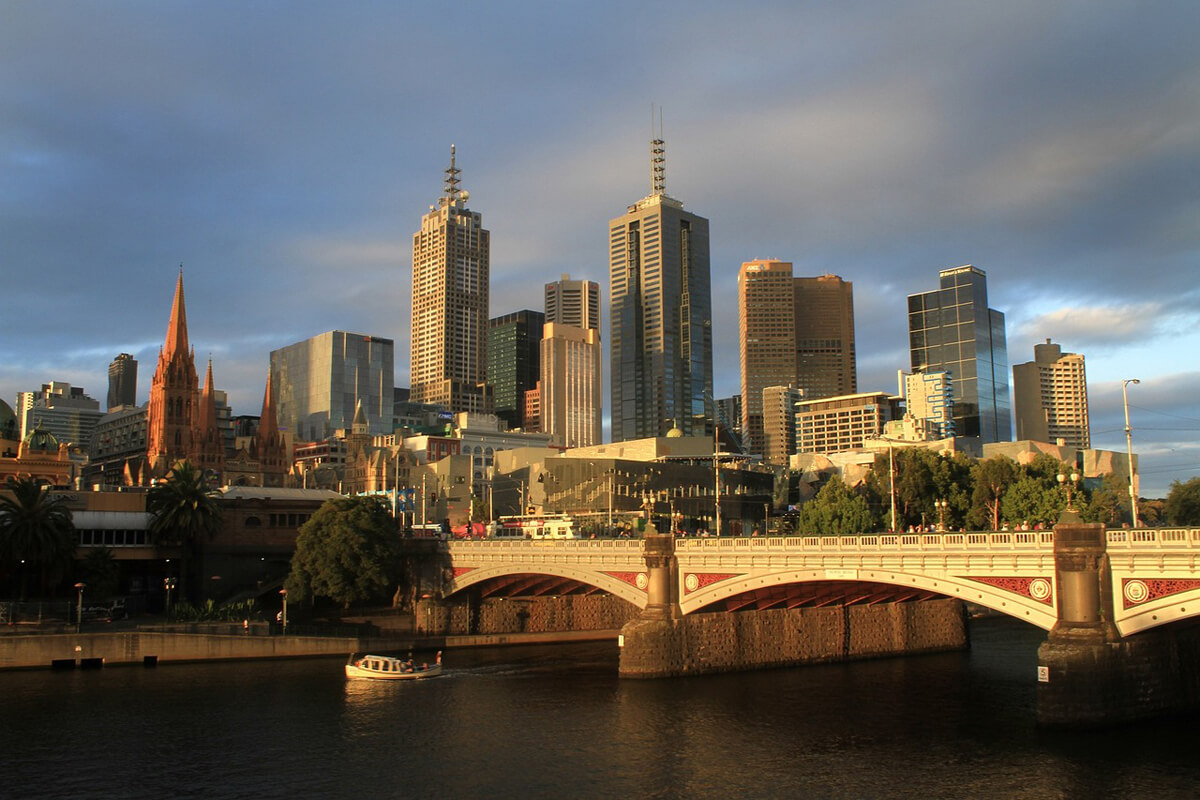 Melbourne is the second largest city in Australia after Sydney. While Sydney holds the reputation of being the financial and media capital, Melbourne is regarded as Australia’s sports and cultural capital. Since 2011, the city of Melbourne has preserved its award of being ‘the most liveable city in the world’.

To maintain this name and move beyond, Melbourne is constantly thriving in giving its people the best possible living conditions that are not just meant to be smart but also comfortable and human-centered. Having said that, let’s move on to catch a glimpse of the best liveable city on the planet.

The Vision Of Melbourne

The capital of Victoria has a simple straightforward vision of being a unique city. It is enduring to fulfill its ambition by addressing the changing needs of the community, environment, and economy intelligently. Along with the residents, workers, businessmen, students, and visitors, the city is working in a way which suits best for the people.

As a matter of fact, the city is home to highest number of students pursuing studies in Australia. Plus two-third of the jobs available in the city are purely knowledge oriented.

As per the City of Melbourne’s Chief Digital Officer and Smart Office Manager, Michelle Fitzgerald, rapid population growth, and climate change are the two important factors behind Melbourne’s smart city solutions. Owing to the fact that current 4.5 million population of the city will predictably reach a figure of 8 million by 2050. Furthermore, her smart city strategy comprises the establishment of a right ecosystem for the local start ups and supporting them connect with local universities and big corporations.

Michelle Fitzgerald superintends Melbourne’s smart city team of 45 members: researchers, skilled technicians and an open data team who are leaving no stone unturned to sculpt Melbourne into a city of prosperous future. As such, this is the only large team found in Australia.

The team is working towards establishing open data platform, smart LED street lighting, smart bins, pedestrian counter by following an approach which includes people’s concerns. As Melbourne does not want a high-tech city just for the sake of it – it looks forward to making smart decisions that can make lives of the Melbournians better. 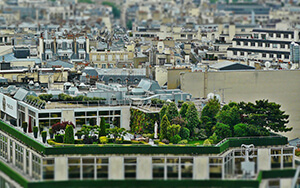 Flash floods and scorching heat are adverse weather conditions affecting the city. Many people die from heatstroke which is a major concern. Besides in 2009, 40% of the trees belonging to municipality were declining due to drought and water unavailability.

To overcome the untoward circumstances, the city has put a step forward by growing 3000 trees every year. It is ready to distribute $1.2 million in Urban Forest Fund to expand the green infrastructure of the city. The Urban Forest Fund is a green project recently launched by Lord Mayor Robert Doyle in May 2017 on the rooftop of the Victorian Comprehensive Cancer Centre, which earmarks 1400 square-metres rooftop gardens – the largest of its kind in Australia.

To carry out the green revolution effectively, the city of Melbourne will collaborate with philanthropists, property developers, community as well as government organisations. The strategy will constitute planting of trees, creating green parks, green walls, facades and roofs and stormwater projects.

This green initiative is indeed fundamental in combating the challenges of climate change, urban heat, growing population, drought, flooding and most importantly making the city more liveable for the people.

In context with the initiative, Lord Mayor Robert Doyle says “We will match successful projects dollar for dollar to leave a green legacy for our city.”

Since 2003, Melbourne is giving the world an explicit example of being a city that’s ceaselessly rolling the ball to reduce carbon emissions and become the ‘carbon neutral city’ by 2020. In the way to achieve the goal, Melbourne has launched many plans which till date have been acclaimed globally.

Apart from the different initiatives adopted by the city each year, many other miscellaneous carbon reduction projects including residential areas and commercial spaces are taking a new turn in Melbourne.

Smart Move To Bring Down Litter

Melbourne’s litter bins collect 4800 tonnes of litter per year. To make the process more effective the city has linked the bins to smart innovations. This will keep the city cleaner and greener.

The city launched a litter hotspot project that has installed butt bins on the busiest locations of the city. And successfully 1,129,946 cigarette butts have been accumulated for recycling purpose from June 2014 to April 2017.

In addition, BigBelly solar compactor bins incorporated with smart sensors(provided by local tech firm Eyefi) are put to use in the crowded areas of the city. These are a high-tech waste and recycling bins that are powered by solar energy. Each bin can hold a waste capacity of 600 litres as opposed to regular public bins having a waste capacity of 80 litres. Whenever the bin is 50% and 80% full, an alert is sent to the waste collector to empty the bin. This reduces waste and number of garbage trucks on the streets. Besides, the bin helps in storing data that informs the waste contractor about the time intervals at which the bins need to be emptied. This will help the city in designing bins for future needs.

Many such innovative waste and recycling programs are advancing in Melbourne. Like Degraves Street Recycling Facility collects recyclable materials and deploys a dehydrator to convert food waste into soil conditioner.

City Disrupt is an invitation based program presented by OmniChannel Media in Melbourne. It is a series of events that will bring together Australia’s most promising government and technology managers and entrepreneurs to discuss the way a smart city should disrupt its approach in building a more desirable future.

Australia will be opening doors to use the advancement in technology, IoT, data analytics, renewable energy solutions to retain and intensify the high standards of living in the country. It will look to set a smart green infrastructure composed of efficiency, accessibility, feasibility, and comfort for its people in the years to come.

Looking at what the Melbourne is up to with its smart agenda, it’s crystal clear that the city of Melbourne may soon turn from the most ‘liveable city’ to most ‘lovable city’.

Our next city on the list is the one which galvanised the world with its pioneering role in low-carbon solutions. Stay tuned to know more about it in the next smart city blog.

Rise Of Robots In The Smart Cities of The Future!