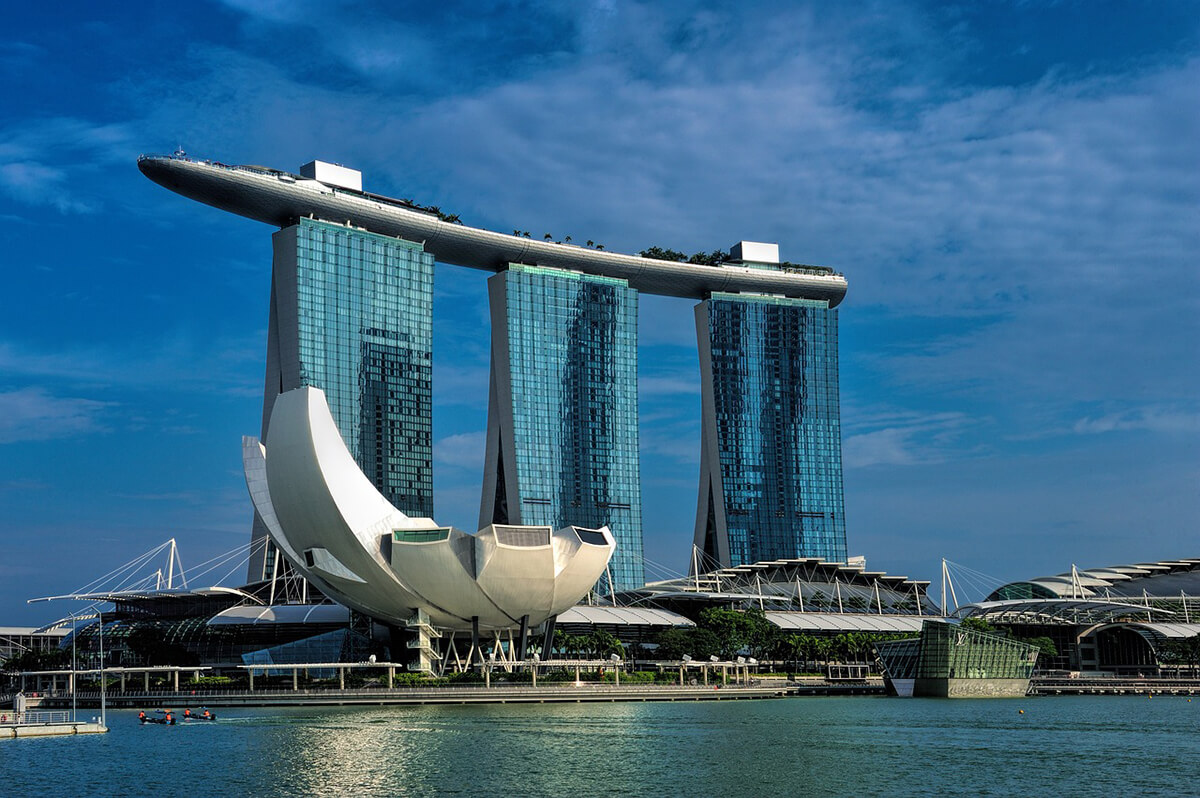 We have discussed the importance and the role of buildings including skyscrapers a good number of times until now. Buildings are inevitable components of smart cities – in fact to a great extent, cities are recognised with the kind of architecture and infrastructure adopted. Well-designed buildings become landmark sites for smart cities and even set a unique example in the world encouraging other urban regions to emulate.

By well-designed buildings, we mean a sustainable and reliable structure or a high-rise that uses technology in such a way that combats the core challenges faced by cities. Here we have taken up two topics on net-zero concept and construction technology that help cities build more logical skyscrapers. Same as mentioned in previous blogs, these new topics are the part of the panel discussion held by industry professionals and design experts at the Australian Smart Skyscrapers Summit 2018.

Reducing Emissions through the Accelerated Development of Net-Zero Apartments

The net-zero apartment is a true concept that reflects the production of more logical buildings. As pollution and carbon emissions are taking a toll on urban spaces this concept becomes even more critical to follow. And according to experts, buildings are a logical place to begin with if we want to maintain the global temperatures from exceeding up to 2 degrees.

Net-zero is a process where energy consumption of the building is equal to energy produced by the building in one complete year. The building is designed in a way that makes it as much energy efficient as possible and consumes renewable energy. Additionally, the building is connected to a grid to import and export power as and when needed.

As we are discussing the topic that will be an important element of attention among the audience at the Australian Smart Skyscraper Summit 2018, let’s take the example of Sydney. The city is moving ahead towards its 2030 goal of making the region more livable and affordable for the people.

Beginning in 2016, Sydney commissioned a study of net-zero apartment buildings which revealed that Australia was technically feasible and cost-effective place to start constructing net-zero apartments. But for successful outcomes, industry and government need to work collaboratively to gain maximum benefits from net-zero high-rise buildings in the residential and commercial area. This will help the nation to reduce emissions and complete the energy target.

What more we can learn from the net-zero apartment study is that maximum energy efficiency is cheaper to attain and less disruptive if the concept is used during the design and construction work. Retrofitting the existing building is more of an expensive feat. Also, for best results, net-zero should be a combination of onsite and offsite renewables, energy efficiency and offsets.

Moving forward, the City of Sydney has given a proposal for new commercial buildings regarding sustainability standards. The step was taken in order to reduce emissions and divert waste from going to landfill. The city is striving to achieve the goal by inviting citizens to participate, considering their ideas and feedback on the waste and energy amendment. The public is invited share their views to the Sydney Development Control Plan and Green Square Town Center Development Control Plan.

By proposing the new sustainability code for buildings, it will be easier and faster for the city to achieve the energy efficiency and renewable goals by 2030. It is crucial that the amendment must be considered early during design phase rather than taking it as an afterthought. This will ensure that building owners and tenants are able to save thousands on energy bills.

Sydney’s new change for buildings is not just aiming at constructing net-zero apartments but is also focusing on optimised food waste collection systems – be it apartments, skyscrapers or single dwellings.

According to Energy Efficiency Council CEO Luke Menzel, of cities want the quickest and cheapest way to curb emissions, it could be done by making buildings more efficient.

Planning and Designing with New Technology: The Future of The High-Rise 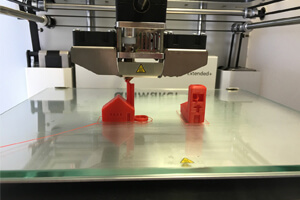 The advent of advanced technology has brought in a variety of new opportunities for the high-rise construction. Also, we cannot deny the fact that net-zero apartment concept can be achieved effectively only through the tools available in the tech-world.
One of the newest technology that is gaining traction in the construction world is 3D printing. 3D printing is absolutely transforming the way buildings and homes can be created in the urban space. With 3D printing, engineers and designers can produce digital models faster than ever and at cheaper rates. 3D gives architects a much better understanding of the geometries and the idea of how the building will appear after it has been constructed. This is as contrary to 2D models that do not illustrate much about the how and end structure will look.

Furthermore, 3D printing technology can also be used as a greener solution in the construction industry. The reason is that 3D printing clearly defines how much material will be required in constructing the structure. This feature minimises the amount of material wasted. 3D printing also allows the designer or architect to change the format any given stage of preparing the model. So, it’s not just quick and efficient but flexible too.

Yet, there is much advancement going on in the 3D printing world with regard to the application of the technology in the construction of high-rise. One of the incredible examples is building actual buildings and urban structures with 3D printing. Though this sounds impossible, it has happened recently in Madrid, Spain. Architects have built the world’s first ever 3D printed footbridge that used micro-reinforced concrete as the material to print the bridge.

There is another much-needed concept known as BIM that can help buildings especially skyscrapers to be built more efficiently without any errors or misapprehension. Building Information Modelling (BIM) is an intelligent process that involves the creation of information models that comprise graphical as well as non-graphical information in a Common Data Environment (CDE). It provides architects, engineering, and construction professionals with insights and tools to plan, design, constructs and manage buildings more efficiently and effectively.

The concept has the potential to provide a rich data while linking an extra dimension to the information model – making the final project a rich piece of data. This includes 3D, 4D, 5D and 6D BIM that enable architects and engineers to make informed and timely decisions resulting in well-designed and well-constructed buildings. Each dimension adds new data to the modeling which ultimately increases the number of benefits.

Sustainability and the NFL

8 Smallest Cities In The World With The Soul Of A...