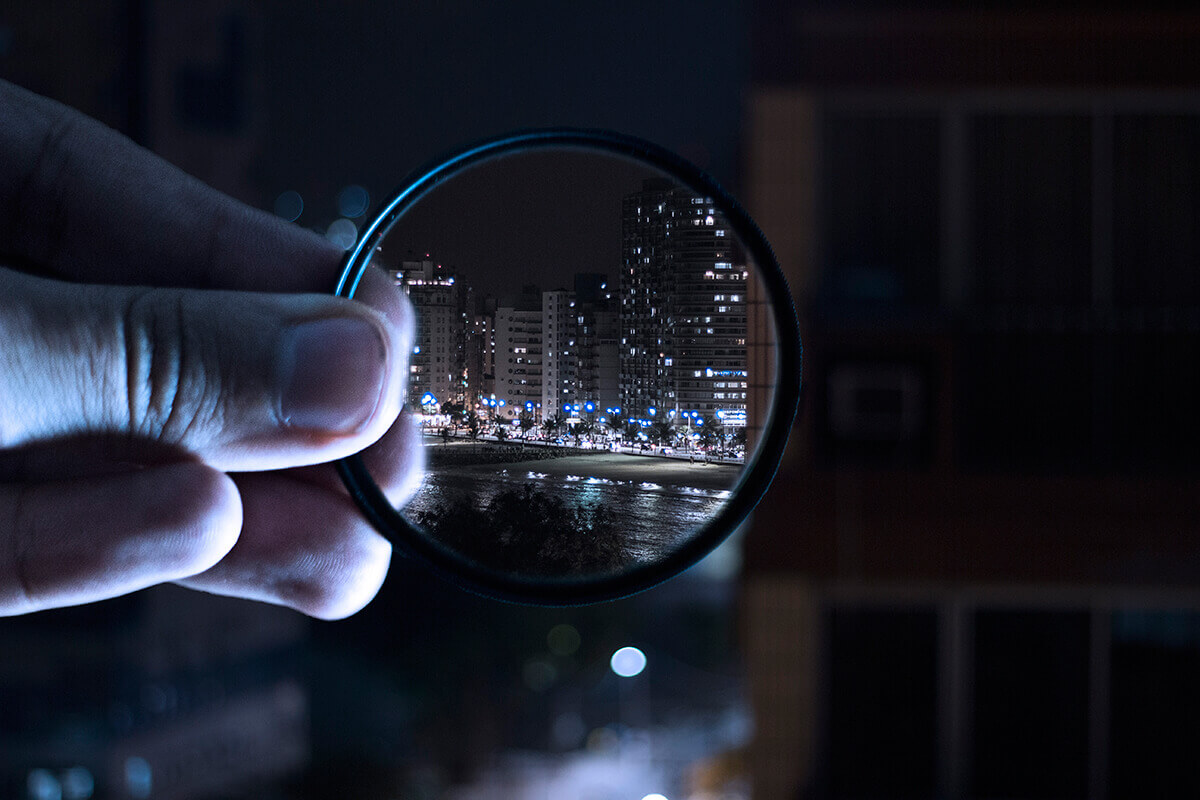 The general philosophy of a smart city goes like this – It is a technologically driven space that connects everything and everyone to operate efficiently. But this is not as easy as we think. There is much more lying beneath the concept of a smart city.

In fact, the definition of a smart city could be deduced differently by different cultures and can sound elusive until you plunge yourself into the real-world problems.

So, how a city can truly become smart? To find out the underlying questions, SmartCitiesWorld in association with Philips Lighting conducted a worldwide survey from August to September 2017. The main aim of the survey was to understand and find out the key attitudes and perceptions about the implementation of the smart city infrastructure. The survey collected input from 150 thought leaders from around the world. This survey unveils the understanding and perception of a smart city from the standpoint of different stakeholders. It also looks for the main drivers and inhibitors of a smart city development and a solution to how the latter could be alleviated to give rise to successful and dynamic cities.

The survey attracted participants from six main categories – Governance, Energy, Transportation, Buildings, Connectivity and Data. Yet, the R&D and the educational sector were also targeted.

What Were The Key Findings? 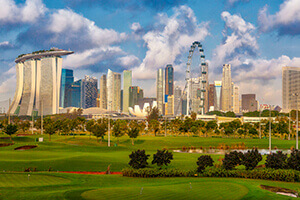 First and foremost, the survey talked about the smartest cities in the world. Based on the votings from the participants, three smartest cities were chosen – Singapore, London and Barcelona.

Singapore topped the nominations from the participants as the smartest city. The thought leaders were impressed by the “simple goals”, communications infrastructure and executive commitment that reflects in its development. However, Singapore has its own advantages which other cities may struggle to mimic. The city has a direct or indirect control over daily life such as the public transportation and housing. One more aspect that cannot be overlooked is the democracy of the city-state which has been dominated by a single party since independence in 1965. This gives the city chance to progress efficiently and decisively to innovate. Additionally, the way data is monitored in the city using sensors like the record of littering from high-rise buildings and toilet visits in elderly care homes would be politically unacceptable in many other cities where people have less faith in government.

The second smartest city nominated was London. The participants chose the city because of its openness, focus on communities and its activeness in technological innovation and partnership. The participants were also impressed with its green spaces – the city has more than 3,000 of green space accounting for 47% of the city landscape. But London is still not ready to serve as a testing ground for IoT technologies for which Singapore stands at its best. However, the UK capital is experimenting with a variety of concepts that are challenging.

Barcelona was chosen as the third smartest city in the world. The main reason behind voting the city was its genuine willingness and keenness to embrace and promote innovative change. Initiatives like the optimisation and monitoring of energy consumption using meters, parking apps impressed the participants. The main thing that impressed everyone was that city developments were moving forward with a coherent vision of the city’s future.

Next part of the survey found out the 3 most critical requirements of a smart city – open data, citizen engagement and enhanced services for citizens. This was followed by the discussion on 3 key components of a smart city with the majority of the votes for – interoperability of systems, citywide connectivity and security.

So, let us delve into the details of the key findings during the survey.

The answer to the important constituents of a smart city reflected unanimity. Two or more out of three participants recognised interoperability of systems as a key constituent. Under this category, 59% voted for sustainability (majorly for water and energy use), 57% voted for city-wide connectivity, 46% for efficient transportation and 43% public-private partnerships. One or more out of two participants identified security as an essential constituent of a smart city with 21% having the same perception towards privacy.

(Although, the responsiveness towards such issues varies between countries. For example, the survey shows that Chinese consumers regard personalised posters as cool but the same thing is unpleasant for their Japanese counterparts. Many smart city managers agree that data produced by the citizens belong to them and it should not just benefit tech companies such as Uber and Airbnb but also to them.)

Next, approximately two out of three managers recognised open data or sharing of data as the most important element. But there are a lot of complications regarding the classification and sharing of data. One of the participants shares the view, “every city has to tackle privacy more directly now, because we manage, share, and collect data in a more publicly visible way than ever before. As residents become more savvy about data usage and IoT solutions become more expansive, cities need to get serious about telling residents how data is being used and how it is being protected. The best way to do that is through resident engagement.” Helsinki can be taken as a good example to explain how local authorities can make the most out of data. The Finnish capital began investing in statistics bureaus way back a century. All can see results online at City Of Helsinki Urban Facts. This data is now being shared with three neighbouring cities in the form of Helsinki Region Infoshare. This entire system enables the authorities to get a more refined picture of life in the urban area.

Furthermore, 55.7% of participants identified visionary leadership as the leading factor (not technology or funding) in making smart city programmes more successful. If we need a change we need to take risks but what stops some of them from doing that is – assumptions that taxpayers money is going in vain. This factor inhibits city managers to have an out of the box thinking.

Going forward, 1 out of 10 participants said that in-house expertise and experience in implementing smart city programme is wanting. More 12.4% of them agreed with this issue while grieving for “short-term mindsets”. 6.2% recognised “lack of political will” as an inhibition and 5.1% experienced lack of stakeholder support. The two most common obstacles identified were budget limitations (22.7%) and supporting infrastructure (18.6%). This shows that investing in smart city projects is not an easy job.

The survey also found out that feedback from citizens can play a pivotal role for the smart city leaders to confidently initiate smart city projects. This was in agreement with the participants.

To set out on a smart city project is equal to journeying on a road never explored before. In general, for a specific urban space, applying smart city programme in a unique combination of geographical, social, environmental, technological and financial aspects is inevitable. Taking as a factor for the explanation, Songdo, smart city of South Korea developed from scratch to the sprawling smart city of Los Angeles can hardly be compared. But that does not indicate that these two cities cannot learn anything from each other. Instead, it just shows that an idea cannot just be imported from one city to another – that is risky.

To highlight the key role of large business groups, their global expertise and experience can be of true value to smart city managers in implementing a particular project in their city. The big giants can actually support them in a way that shows what actually a smart city transformation can deliver. On the road to decorating our cities with the visions of coherent future, we need to have an open mindset, foresightedness and willingness to learn from others.