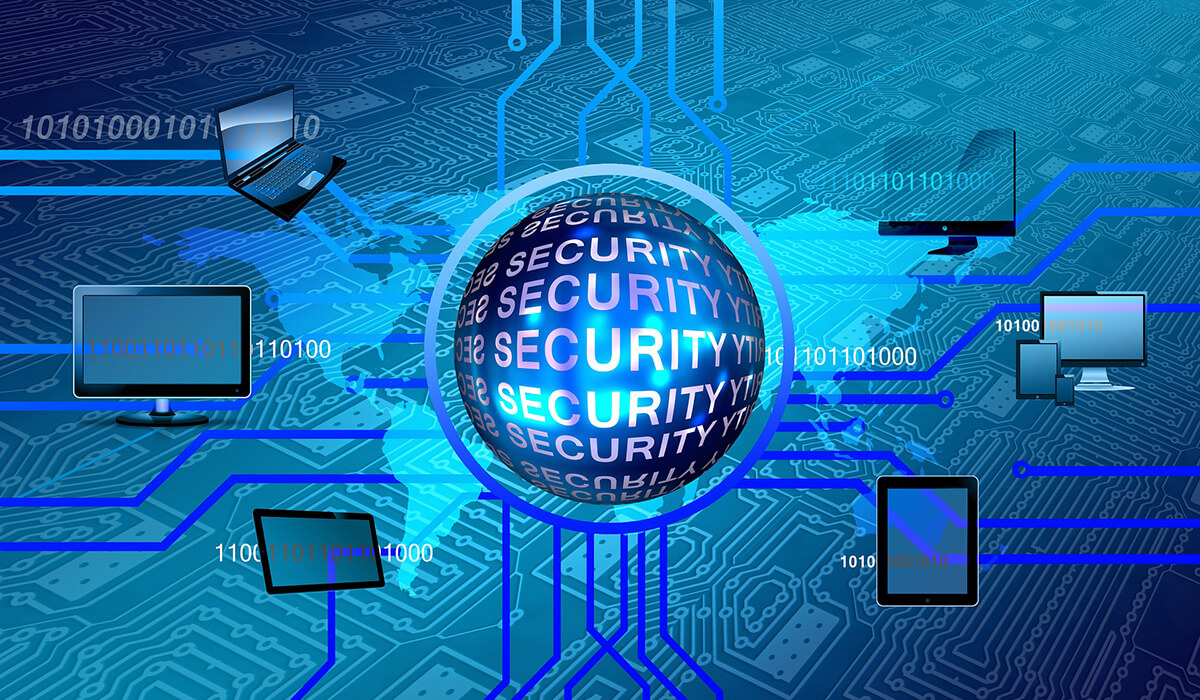 Only a city aiming at the security and public safety of the citizens can have the tag of being a smart city. Because every initiative carried out by a city needs to start with making a boundary of safety.

There are innumerable areas where AI can be implemented to develop more safe and happy cities. So, let’s have a look at how AI is being actively integrated with safety policies and crime prevention. 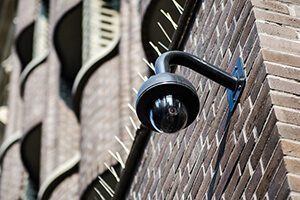 A safe city concept is a key objective that takes a smart city to the greater level of development. The highest form of liveability for people can be attained only by providing them everything a safe city can. And AI is the one and only 21st century tool that can create an effective shield of safety for everyone. Crime, illegal activities or any such suspicious activities is nothing new. But as the technology advances and people become smarter the exposure to threat increases. So, it becomes a necessity to use AI in safeguarding cities.

AI can be used as a safety tool that enables cities to improve infrastructure and services by deploying intelligent technology and data in the right direction.

An integrated network of intelligent systems that captures public safety information and responds to real-time events effectively can make a city a safe one. These systems that use AI can predict and prevent any kind of suspicious or malicious activities happening or going to happen in the city limits.

With that, it is important to focus on what information needs to be collected at the right place and right time and who must have the authority to access the information. After having the access it is also crucial to make decisions on how the information gets processed and how do we ultimately use that information and creating a safe and secure environment for our citizens.

Safety Measures In India With AI

The government of India is focusing on the development of 100 smart cities across the nation with the smart resurgence of other 500 cities. The Cabinet has already approved 98,000 crores ($980 billion) for developing safe and smart cities across the nation. The Smart Cities Mission of Indian Government includes intelligent safety solutions for citizens with a prime focus on children, women and elderly people as the main objective.

The AI integrated safety measures includes a centralised video surveillance and management system that monitors and keeps check on traffic movements, assets, crime and security of public and their reputation.

On the other side, data accumulating sensors like LPR, social media intelligence and gunshot detection with more applications on the list are demonstrated on GIS map to create better intelligence and circumstantial awareness.

The best example to understand these applications better is the City of Surat in India. The crime rate in the city has dropped down by 27% after the implementation of AI based safety measures.

Through the command and control technology, the operators can speedily manage multiple data sources. The new technology enables operators to respond to any alert immediately and dispatch forces in that particular area. Hence artificial intelligence here, helps cities to react faster with more accuracy and better decision making capability.

The main areas of focus are:

It is essential to develop secure cities as secure cities can boost the job opportunities, attract investment and lead to an overall economic upturn. The cities across the globe should promote implementation of AI based safety tools and solutions to create definite smart cities.

How AI Can Impress Cities With Its Safety And Security Applications

A very well known startup in smart cities known as Shotspotter uses sophisticated AI technology consisting of sensors to detect gun violence. It alerts the police department and other authorities within 45 seconds of the gunshot fired.

It is difficult for police to find out the exact location of gunshot immediately and evaluate the criticality of the situation. This is where Shotspotter advanced surveillance technology helps the cities to respond instantly and also determine on the number shooters on the crime scene before the police arrives.

Shotspotter can be deployed independently at any given place like on rooftops or areas that are out of sight. Additionally, the software offered by the start up can even be integrated with sensors that are installed on the GE’s smart street lights.

The service is currently being used in 90 cities around the world that include San Francisco, Chicago and New York.

According to Shotspotter, 80% of gun violence is not reported. Thus, the start up is still in the process of promoting the significant impact offered by their technology that can increasingly help reduce fatalities. 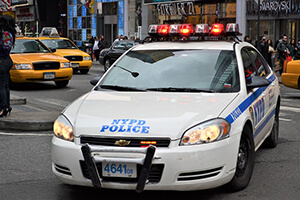 In 1995, New York Police Department (NYPD) introduced an early form of AI known as CompStat. The system works with the underlying software tools for organisational management. It was the very first tool that used “predictive policing”. Since then the AI powered crime analysis tool spread to other regions in the nation along with significant progress.

Armorway from California (now organised to Aveta Intelligence) deploys AI in predicting the target based activities or threats of the terrorists. The software is also used by the Coast Guard in New York, Los Angeles, and Boston for port security. It helps the port areas in representing passenger-related data sources and to plan a schedule that makes the increased police presence unpredictable by a terrorist.

Now taking the latest AI trend in consideration, Predpol, a company has taken big data and machine learning to a new level. It claims to predict the future crime spots with their latest use of AI powered technology. The company affirms that analysis of the past and present crime related data can find out when and where a crime is going to take place.

The historical data on crimes and the recent criminal activities in a particular place helps the system to predict the future crime occurrences. As an example, an incident of burglary in one area can correlate with more such incidents that may happen in future in the surrounding areas. The company calls the technique “real-time epidemic-type aftershock sequence crime forecasting”.

Their technology is being implemented in many parts of the USA including Los Angeles.

The more internet technology is penetrating in everybody’s life, the more people are exposed to cyber attacks. The software that fuels the computer operations is subject to security vulnerabilities by hackers.

Considering the need to create a defence system against human hackers, ‘ForAllSecure’ a startup that was launched in Pittsburgh after a long time research at Carnegie Mellon University, developed the award winning security bot in the Cyber Grand Challenge 2016. On encountering problem, the bot automatically generates a “working control flow hijack exploit string” to build security against vulnerabilities.

Every smart city requires to augment the use of AI in safety and security of its people and places. But it should happen coupled with stringent safety regulations against future precariousness of artificial intelligence.

In What Ways AI Is Helping Us Combat COVID-19?