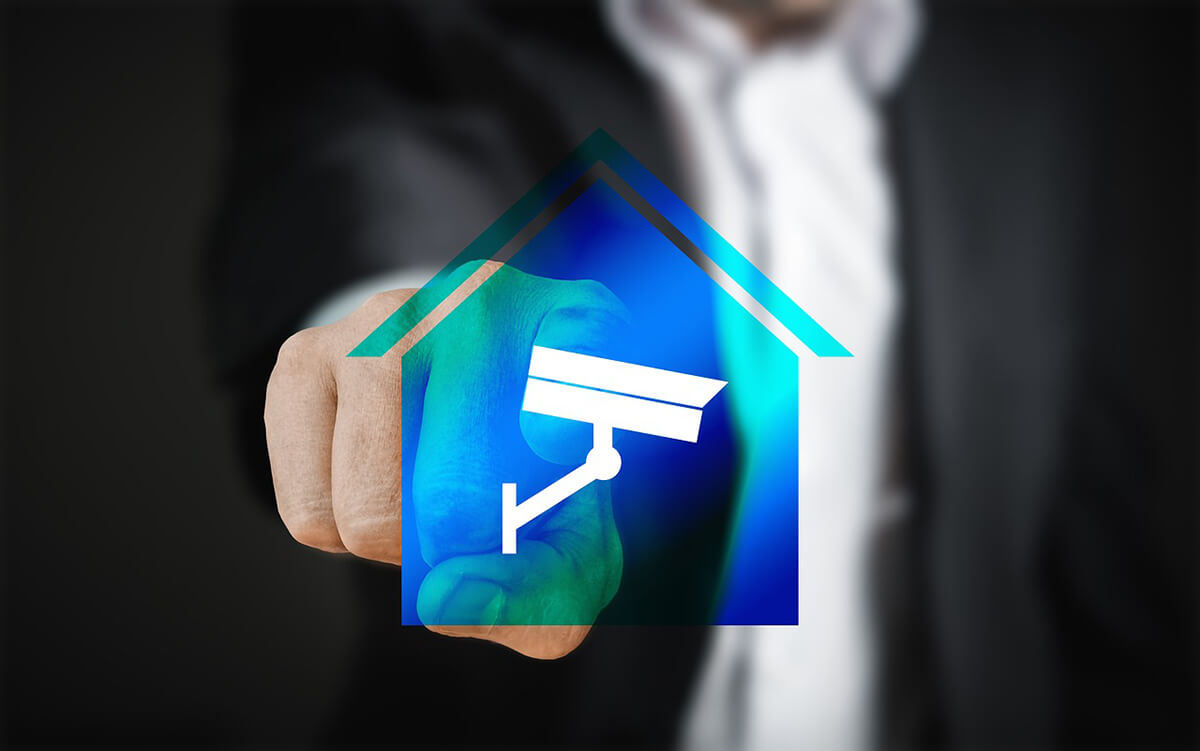 World’s population is growing at a rapid pace and with this increasing population majority of our resources are dwindling at the same pace. According to a study done by United Nations, 60% of the world’s population will be living in cities by 2050. This is really a cause of worry for all. With the momentous rise in population in urban areas; climate change, shortage of resources and poor living style are coming into the picture. There are various factors which are really a need for concern and smart cities with the incorporation of digital sensors can propose perfect advancements to those factors. Have you ever thought how these problems can be solved? Let’s see how smart city planners can leverage the power of sensors to build a smarter future.

With the increasing urban needs, energy consumption has gone up. In 2010, average T&D loss in major parts of the world was tagged at 10% which worsened more in 2012 with 24% loss. Currently, Conventional distribution system in many countries is not that intelligent. It only allows unidirectional flow of electricity. With the incorporation of sensors and smart grids, bi-directional energy distribution system can be implemented. In case of low demand, the energy can flow back to the utility and this is possible with the help of smart grids.

Smart grids are integrated with green energy sources like wind and solar energy to meet the high energy demands and to feed unused power. This unused power gets adjusted with the total consumption from the mains and hence, one has to pay for the balance he had consumed and if the total of fed power is more compared to consumed, the concern authorities even get paid for that. The concept of a smart grid is growing at a fast pace in many countries like Japan, China, etc. This approach also helps in reducing the carbon emission and to cultivate the green energy sources.

Due to rapid urbanization, motorization in urban areas has increased abruptly. Hence, congestion has really become a cause of worry for all. People are not able to commute from one place to other because of bad mobility. Sound transport systems are required for converting a city into a smart city. People should start giving preference to cycling, walking and public transport rather than the personal motor vehicle. Efficient traffic management can be implemented with the help of sensors to optimize traffic flow on roads. Conventional traffic lights have fixed time interval which is not adjustable with traffic flow and it also leads to more carbon emissions because of frequent stops. Future smart cities need such a system, which can count the number of cars and then manage the time slots of traffic lights.

Water is a very essential element for living and people are wasting it indiscriminately. Water has to be transported efficiently and an intelligent system should be incorporated which would ensure the quality of water. Conventional water distribution system is not intelligent to diagnose faults in the pipes. Smart cities are using sensor-based distribution system. For an ordinary city to be a smart city, this system should be installed. Faults in the installations can be detected by pressure, sound and water flow. We can monitor these with the help of sensors; which makes the city administrators able to find out the fault prior to the loss. Piezo-resistive and ultrasonic sensors along with dual-axis accelerometers are used to keep a track of this. By correlating the data collected at different nodes we can find out where actually the fault is. In this way, water would not unnecessarily be wasted. 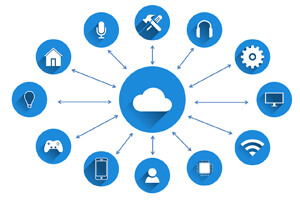 To have a sound living, the environment should be monitored at regular intervals. When one has a good quality of air, water, and ambient carbon dioxide level; he can leave a life full of bliss. Sensors should be deployed in various locations such as parks, rivers, and others to monitor air quality and weather. By combining data from different sensors we can analyze upcoming environmental epidemics. Smart sensors can actually safeguard one’s lives and can act as their guardians. It is believed, if the environment is healthy, people are healthy too!

Besides overcoming these problems of efficient sensing, a major challenge lies in data collection and transmission via these nodes, and post-collection analysis of data to plan future strategy. This is where the role of Big Data Analytics comes into play. IoT takes care of this data collection and analysis. Sensors can be connected to the cloud and it can be done through a variety of ways – Cellular, Satellite, WI-Fi, Bluetooth or LPWAN. Data processing would happen in the cloud itself with the help of several predefined rules and protocols. After the decision has been made, the information can be passed to end-user in the form of an alert. 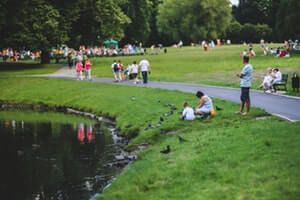 Now, that we have discussed main parameters which are important for making our environment a sustainable environment. Let’s see which other factors are important and can be measured using sensors for effective management. It is necessary to interact and share thoughts with each other but in this busy life, it becomes a bit challenging to communicate on a regular basis. Urbanization leads to ever-increasing apartment culture and thus as a result we do not have many well planned public spaces where people can interact with each other.

Smart city planners and architects are working on to improve the public places to make them more interactive and user-friendly. It is based on the interaction between the user and the amenities installed. The basic question of how we can ensure this is discussed here! This work is done by digital sensors. They are incorporated in trash bins, benches, light poles etc. Australia has already implemented this measurement alternative with the help of sensor fitted on the trash bins. Digital sensors tell crew how full the bin is and when it should be emptied. Along with that, with the sensors installed on benches, the government can make a clear analysis of overall usage of that particular furniture by people and its utility. With the help of digital sensors, smart city planners are working on advancing the public spaces which can further help in providing smarter and safer user experience.

The best example of smart furniture can be seen in the United States of America. One can easily find smart benches in almost all public spaces of America. The benches are equipped with easy charging slots. Another product is Soofa Sign which is installed with apps which takes care of weather, transit time and important events. They are fitted with sensors which track pedestrian traffic which in turn helps the government to improve the public spaces. Paris has done beautiful innovation in the field of smart shelters which have more space, armrests for senior citizens and solar panel integration to harness natural light. These solar cells intensify the light during night time. Smart sensors can really make our world a sustainable world to live.

With the advancements in the smart sensing, we are able to collect more sophisticated data. On a detailed data analysis, smart city planners are able to serve the public in more efficient manner. The public spaces are seeing new advancements every day and with that more social activities are expected in near future.

Smart Sensors For Public Health – An Affordable Solution For All 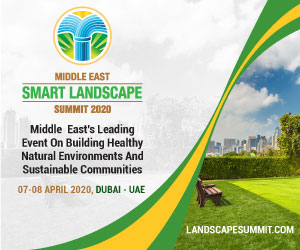 Are Water-powered Vehicles A Better Opportunity For Smart Cities?