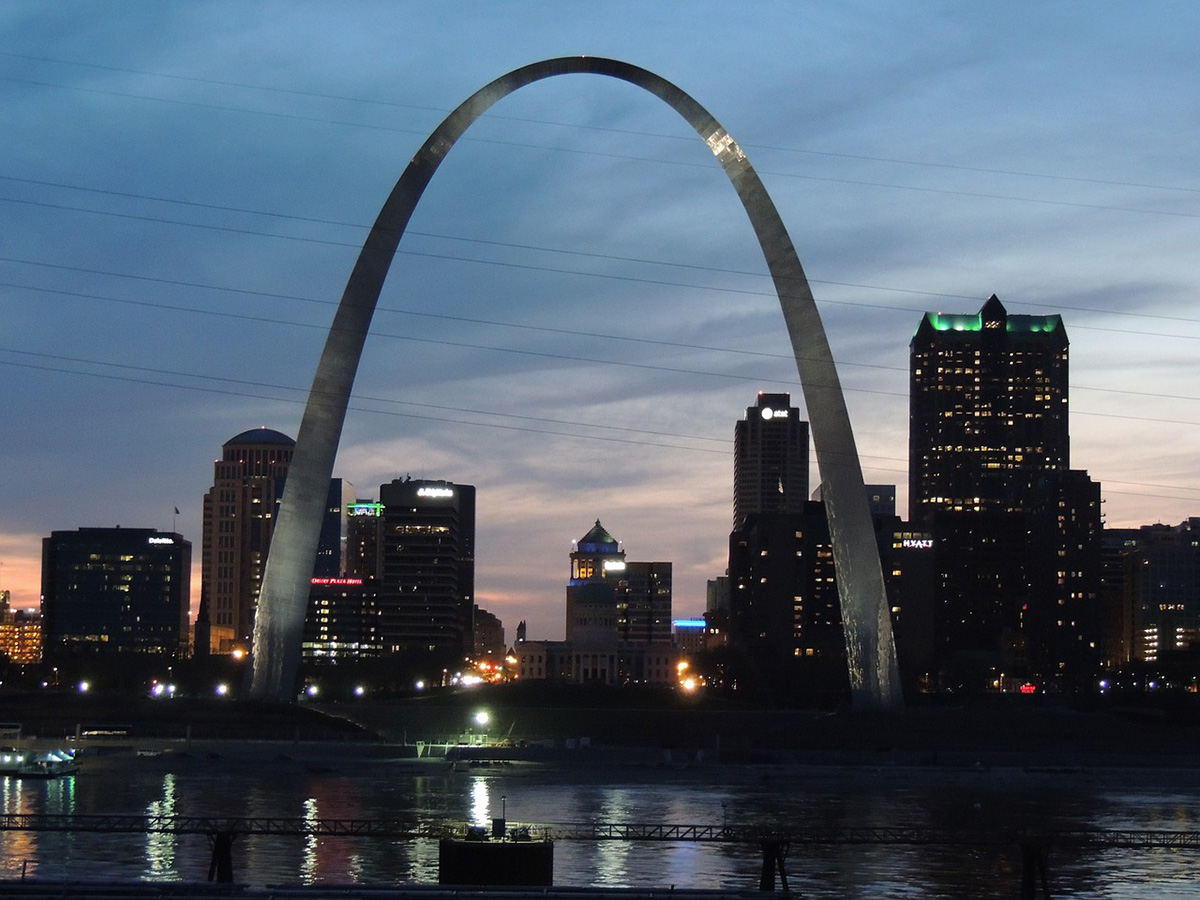 Year after year, the global consultancy firms and smart city solution providers come up with fresh new answers – in the form of surveys – giving a new diversion to smart city development. And that’s commendable! Because these surveys don’t just reveal the genuine opinions and thoughts from smart city leaders but also provide a valuable data gathered through unbiased approach. It enables smart cities to move forward by making more sensible and informed decisions.

One such survey report has been released recently in January 2018 by Black and Veatch organisation. Black and Veatch is a US-based company, a global leader in providing inclusive solutions to develop critical infrastructure in Energy, Oil, Water, Telecommunications and Government Sector. Founded in 1915, the firm has been extending its expert support to clients across more than 100 countries through operations and program management, consulting, engineering, construction and procurement. Its overall mission is to improve the living standards for citizens across the globe making the life in urban space more sustainable, safe and meaningful.

This year’s survey report conducted and published by Black and Veatch is ‘2018 Strategic Directions: Smart Cities & Utilities Report’. The report is based on the survey conducted among 644 participants from municipal, utility and technology sectors.

As per the survey findings, modern digital infrastructure like the data analytics network, autonomous transport vehicles infrastructure and advanced communications systems are the important elements that will have a great impact on smart city development. These are the only components that will enable smart cities and utilities to optimise the operations and create real smart cities that are sustainable.

However, the first step to these initiatives calls for massive upfront investments. There are prevailing budget constraints that remain barriers to creating financing strategies – approximately two-thirds of municipalities confirm that funding is a major barrier to embracing smarter systems.

Going further, the report looks at the landscape of the smart city efforts taking into account the changing role of key stakeholder organisations that include city leaders, utilities and technology providers. Taking a dive into the insights of the high-profile smart city projects under progress in Arizona, Seattle, Kansas City and San Diego, the report suggests that though budget constraints may be intimidating, they can be surmounted. The survey experts find out that innovative financing approach and distinguished community collaborations have propelled the smart city development in these US cities.

Which Utility Sector Benefits The Most From Smart City Initiatives?

Among all, Transportation and Electric Utility received the highest ranking. According to the respondents of the survey, transportation sector receives the maximum amount of benefits from the smart city initiatives. As the zero-emissions technologies are advancing, the transport sector is gaining more benefits. The constantly maturing electric vehicles, autonomous vehicles and the immediate infrastructure needed for it like the EV charging stations are driving the positive change in smart cities.

It is well-understood that ongoing projects to improve transportation is pushed ahead by the global concerns like climate change and threatening pollution levels. To address these issues major auto markets such as China, France and the United Kingdom are taking necessary steps to eradicate the use of internal combustion engine technology simultaneously exploring innovative ways to develop transportation infrastructure more efficiently.

The ever-advancing technology is redefining the meaning of transportation. Electric vehicles are becoming city favourites as the sales are booming and the infrastructure required to support them are increasingly expanding. In addition, the autonomous vehicles are set to transform the travel experience, ride sharing is already gaining traction and green buses are constantly replacing the traditional mass transit system. The global automakers such as Volkswagen AG and Volvo are rolling out significant electrification plans.

As per Fred Ellermeier, Vice President and the Managing Director of Black and Veatch Connected Communities business “2017 marked an inflection point for smart city initiatives,”. He stated that “Data-driven infrastructure pilot programs continue to demonstrate success while the path for EVs became dramatically clearer. The long-term benefits of a master plan that can account for the way all systems — power, water, transportation, public safety and the communication overlay — work together are undeniable.” 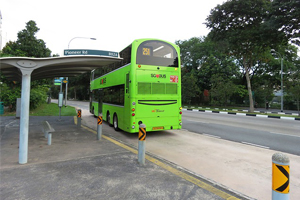 Next to Transportation sector, Electric Utility gained the highest ranking. The utility has a pivotal role to play in the smart city goals. The electric utility is making an effort to attain equilibrium between reliability and the disruptive impacts of integrating Distributed Energy Resources (DER). This is possible due to modernising grid system that continues to support and maintain the ageing infrastructure while improving and upgrading it. The expanding connectivity and the increasing adoption of renewable energy system drive the grid system to move ahead with a more inclusive/holistic approach to distribution. Be it by the regulatory mandate or the stakeholder involvement, the grid system is being upgraded worldwide as the grid modernisation effort in the form of smart grids mature.

Again a key obstacle seen in the smart grid system is the management and interpretation of the collected data by cities as well as the utilities. As the increasing internet of things (IoT) devices and smart city resources gather and send an enormous amount of information, it becomes difficult for them to manage, analyse and most importantly secure it.

The key findings of the survey that are based on the responses from the participants include:

The Best Road For Smart Cities To Reach The Desired Destination

It is not an easy task to build a smart city while keeping the focus on the desired goals. Though envisioning a city beautifully transform into the utopia of the future is easy, step-by-step implementation can be a big challenge. From the financing requirements and stakeholder involvement to technology adoption and management of cybersecurity and public security, every aspect needs to be considered to give a sustainable, safe and liveable shape to a smart city.  After you move forward with the desired vision and the strategy to accomplish it, the first step to achieve your goal lies in implementing a series of small initiatives or changes that can contribute to the overall transformation of the city.

Smart cities need to understand that along with utilities they need to involve and work collaboratively with stakeholders and at the same time educate an uncertain public.

The Black and Veatch Report says “With planning, support and understanding, combined with a hefty dose of vision and collaboration, cities and utilities can achieve their smart city initiatives and ensure a more resilient, sustainable future for us all.”

How Smart Cities Can Be More Analytical With The Use Of...