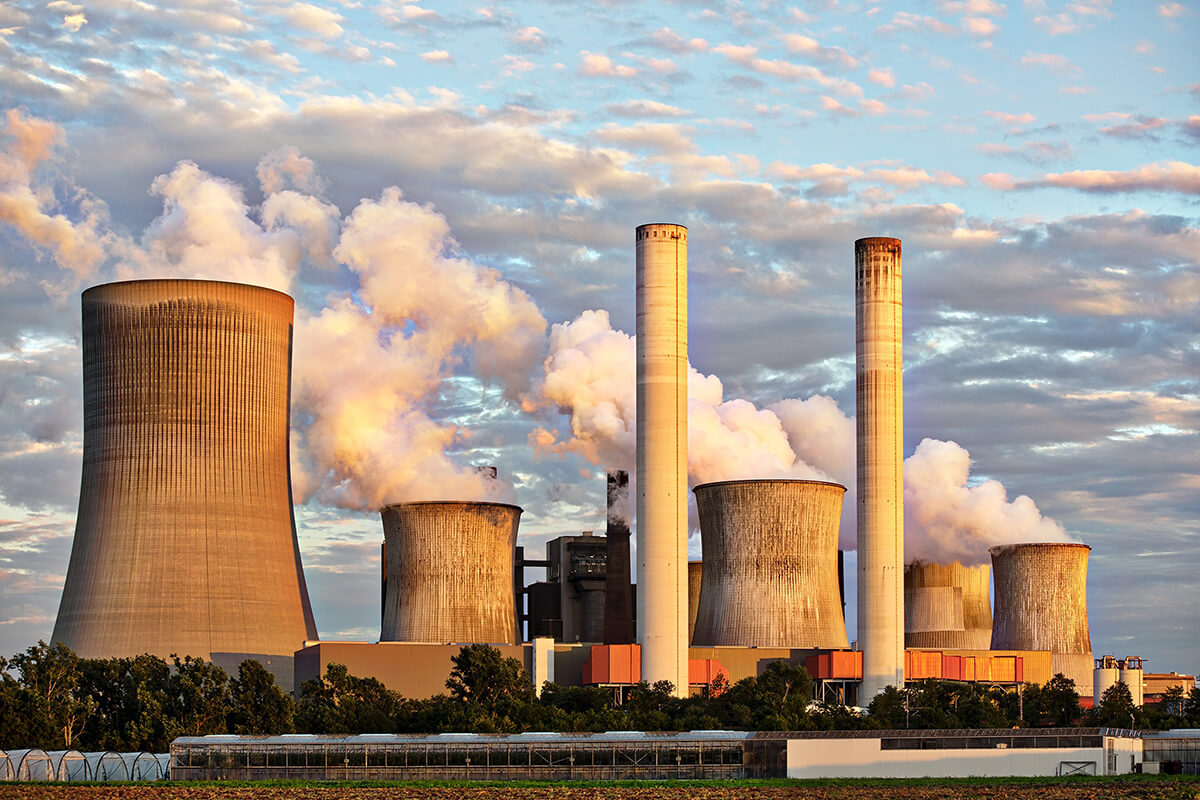 The year 2017 has indeed witnessed a whole lot of phenomenal initiatives across the world carried forward by governments, tech companies, academia, and the citizens primarily in the form of collaborations. Every single move was a joint effort showcasing the skills of innovators, designers, planners, and investors. What we need here is, to emphasise on that public-private partnerships and coalition between organisations can significantly speed up smart city growth including the challenge to overcome climate change.

Considering the ‘Paris Agreement On Climate Change’ held in the end of 2015, the world nations pledged to drive off the catastrophic effects of climate change. The global experts are of the opinion that mere pledges to combat climate change will not sustain global temperatures to remain below 2 degree Celsius. We also need to focus on energy technology innovation to reach our climate goals. According to the International Energy Agency estimation, climate goals will require $13.5 trillion investment in energy efficiency and low-carbon technologies by 2030. Additionally, to maintain the global temperature below 2 degree Celsius, investment of $3 trillion will be required. Hence these much-needed investments are being done by the billionaires of the tech companies.

Taking the facts and figures at the focus, let’s move on to discover how collaborations between investors and innovators are taking the climate strategy to a whole new level. 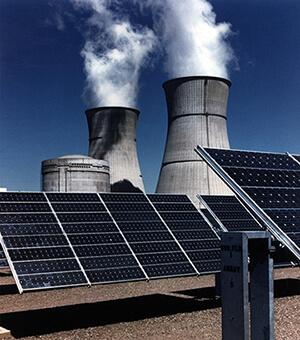 It is a known fact that nuclear power is a significant means of generating electricity free of carbon emissions – a clean zero-carbon energy. Currently, the method is not safe and cost-effective, but research in the field is aiming at harnessing a viable nuclear power-based electricity in the near future.

A Canadian company, General Fusion is pioneering to be the first in the world to develop a commercially feasible nuclear-fusion-energy power plant. The company says, “Fusion produces zero greenhouse gas emissions, emitting only helium as exhaust. It also requires less land than other renewable technologies.” Further, it adds, “Fusion energy is inherently safe, with zero possibility of a meltdown scenario and no long-lived waste, and there is enough fusion fuel to power the planet for hundreds of millions of years.”

Contribution From Tech Sector – The founder of Amazon, Jeff Bezos has invested into General Fusion to promote the development of the clean energy that uses unorthodox technology.

Understanding its responsibility, Amazon has committed to operating completely on renewable energy. As of April 2015, 25% of the energy was consumed by the company using renewable resources. By 2017, Amazon consumed approximately 40% of the energy supplied from its wind farms (under development) in Indiana, North Carolina and its solar farm in Virginia.

Industries are responsible for emitting 30% of the carbon emissions leading to an enormous pressure on the climate. Every step that is involved in manufacturing things consumes energy thereby releasing carbon dioxide. But one company called the Carbon Engineering, a Canadian start-up, aims at taking the carbon dioxide from the atmosphere to produce fuel. As per the company, they will be able to capture air straight from the atmosphere more than how much trees and plants in a one-acre land can. At present, the start-up is carrying out a demonstration plant in Squamish, British Columbia – one ton of carbon dioxide is being successfully dragged out of the atmosphere every day.

Contribution From The Tech Sector

For Carbon Engineering, Microsoft Founder, Bill Gates is investing in millions. Gates is an investor in many other companies that are working for climate change and using the technology for a good cause.

As discussed in a previous blog, buildings run on energy that is consumed for lighting, power, heating, cooling and other purposes. The combined emissions from buildings that include houses, schools, hospitals and commercial buildings contribute about 20% of emissions at the global level. The solution to this problem lies in creating smart cities. And for the same, Sidewalk Labs, a part of Alphabet Inc is working on using digital technologies to solve these urban challenges. It is creating innovative technologies to curb energy use, enhance transportation, reduce the cost of living in a city and provide more green space. One of their moves is focusing on how traffic flows through a city and how the gridlocks of congestion can be solved. Because the right answer to these problems could dramatically subside the air pollution indirectly mitigating climate change.

Contribution From Tech Sector – Larry Page and Sergey Brin (Co-founders of Google) who are running Google’s parent company Alphabet Inc. are managing the long-term research projects going on in Sidewalk Labs. Alphabet is all ready to welcome the self-driving cars that are being developed by Google offering the rides under a discrete business unit.

Meeting the food demands of 7 billion people across the globe is not an easy task. It takes in a lot of effort mainly in the form of energy. A part of this food chain involves the supply of meat to meet this demand. Thus, an alternative that comes with a two-in-one benefit is to start manufacturing lab-grown meat. A lab-grown meat is a nutritious substitute that looks, tastes and feels like the real meat. Though at first, this might look like something that is impossible, a company, Beyond Meat has taken this very seriously. It has already produced the world’s first meat burger that is completely made up from plant extracts – it mainly comprises vegetable protein found in peas. The positive aspect of this plant-based meat industry is that it is firmly being supported by Bill Gates.

The wealthiest man, Bill Gates is a philanthropist too – his ideas lie in deploying technology for the betterment of people and our earth. He is an investor in more than ten companies who are innovating new technology for a real purpose. According to Gates, “We need a massive amount of research into thousands of new ideas—even ones that might sound a little crazy—if we want to get to zero emissions by the end of this century.” to prevent the most dangerous effects of climate change.

To support and catalyse the enhancement of clean and green environment, Gates has launched the ‘Breakthrough Energy Coalition’ with 27 richest billionaires: Jeff Bezos (Amazon), Jack Ma (Alibaba), Richard Branson (Virgin Group), Meg Whitman (Hewlett Packard), Mark Zuckerberg and Dr. Priscilla Chan ( Facebook). All of them have committed to invest billions of dollars over next 20 years into researching new energy technologies. They are participating in ‘Mission Innovation’, a consortium of 20 nations that also includes the US. Every billionaire has pledged to invest $20 billion in the next 5 years.

The investment plan will be a part of the public-private partnership between government, research institutions and investors. The collaboration among the billionaires aims at investing in innovative technologies that can transform the existence of energy into a more efficient, cost-effective and scalable thing. And because some of the answers to solve energy problems remain unknown, the coalition will invest across agriculture, energy efficiency, industrial use, transportation and the board in electricity generation and storage.

How The Spread Of The New Coronavirus May Fluctuate With Temperature?

Dubai Is Ready To Set A Record Of Being The First...