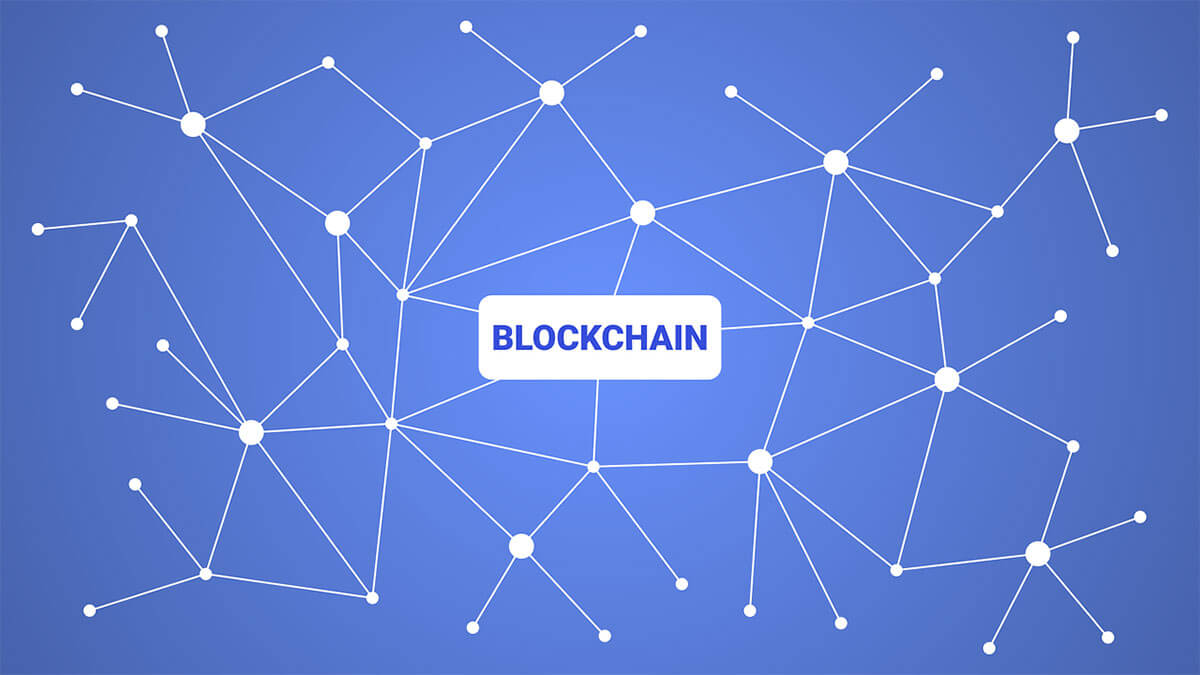 Day by day, blockchain is surfacing as one of the most appealing smart city technology that has the potential to make smart city operations more transparent, secure, efficient and resilient. It possesses the energy that can increase productivity and boost economic growth. Hence, a number of smart cities around the world are heading to disrupt their operating environments (even with small steps) with the incorporation of blockchain technology.

Boyd Cohen, dean of research at EADA Business School, Barcelona, and co-founder of IoMob and the Blockchain Cities Alliance, along with his team prepared a report targeting the most active blockchain cities around the world. His analysis is supported by 11 different data points in the categories that include blockchain start-up activity, blockchain leadership, regulatory friendliness and smart city. This is the first-ever distinctive research analysis conducted to discover the top 10 blockchain cities of the world.

The data sources that were deployed include the Global Startup Ecosystem Report 2018; Token Report’s ranking of top 10 cities based on headquarters of projects completing a token generating event, or ICO; and an independent research conducted by Cohen and his research team on spotting other top cities based on ICO headquarters using the data collection from Token’s Market’s database.

The analysis revealed that the well-established smart cities (startup cities) are not the one-and-only early adopters of the blockchain. In total, 18 cities were recognised as potential candidates for the top 10 global ranking. So, let us move ahead to see which smart cities have been spotted as the leading blockchain cities in the world!

It is not surprising that one of the leading smart cities of the world, Singapore has scored the highest in the top 10 blockchain cities ranking. Singapore has received the leading score in the smart city category, and a high score in the number of ICOs and blockchain startups. The government of Singapore is regarded as more transparent, business-friendly and blockchain-friendly (in this case), than other smart cities. The city-nation is home to many newly set up blockchain co-working and incubation spaces such as NPower and Longhash. Currently, the GovTech office is conducting research on blockchain case studies and the Monetary Authority of Singapore has initiated a decentralised inter-bank payment and settlement solutions.

In London, the government is being supportive towards encouraging the blockchain atmosphere in the city. It is home to world’s second-highest number of blockchain startups with the advantage that UK’s cryptocurrency task force, aims at regulating and promoting growth in the region.

Popularly known as the “Crypto Valley”, this small Swiss town with a population of 29 thousand is a blockchain-friendly place as the government of Switzerland offers flexible regulatory and tax treatment for blockchain startups. Home to Ethereum Foundation, the town boasts over 450 blockchain-related startups and companies. Though Zug and New York have scored the same, Zug gets the advantage for being a much friendlier regulatory environment. Recently, the government of Zug developed a blockchain solution accepting bitcoin for certain government payments. 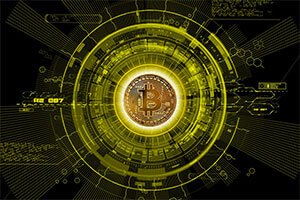 Of course, New York being a global financial hub has its intervention with blockchain technology in fintech. The city is home to a number of blockchain startups including ConsenSys, the Brooklyn-based spinoff of Ethereum Foundation led by Joseph Lubin. The company is working on supporting scalable blockchain startups with more than a thousand employees. Its presence is significant with New York receiving the highest score for the number of blockchain professionals in the city. The city is showing considerable strides in becoming a blockchain hub.

The Silicon Valley received the highest number of incorporated ICOs in the world. However, the American smart cities may face financial trouble to move ahead in this direction as precariousness is still in the air with the legal implications for taking retail investments from US residents. Yet the enthusiasm for blockchain development retains.

For the first time ever, bitcoin was accepted at a brick and mortar location of Berlin bar Room 77. Then on, Berlin continues to lead in blockchain today with high scores in government transparency and regulatory friendliness. Berlin boasts a highly skilled workforce, low cost of living compared to other smart cities, and its popularity as the best city in the world for millennials. This shows that Berlin has always been an attractive place for the entrepreneurs to flourish. Furthermore, the number of fintech startups and ICOs are constantly growing in the city.

The capital of Estonia, a small country with a powerful digital background has showcased great efforts in becoming one of the earliest adopters of blockchain in its government operations. The city of Tallinn has come at the forefront by proactively encouraging the establishment of blockchain startups in the region and embracing blockchain technology for its own operations. The e-residency program of Estonia allows anyone to set up a digital enterprise in the country. Additionally, the nonprofit Estonian Cryptocurrency Association based in Tallinn is focused on promoting the blockchain ecosystem at the local and global level.

Toronto is considered a global thought leader in blockchain technology with a think tank, Blockchain Research Institute that has its researchers based in Zurich, Sao Paulo and Mumbai. A nonprofit Blockchain Canada is working on connecting the Canadian blockchain system. Toronto is also home to Vitalik Buterin and Ethereum, meaning that it is central to global blockchain community. Other projects like Tenderment, Jaxx, Aion and Paycase are also in progress. With AI-based initiatives, Toronto is anticipated to be a fertile ground for the convergence of AI and blockchain for the new digital economies of the future 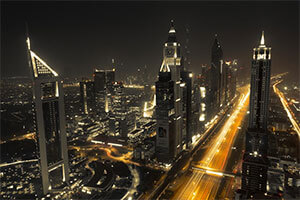 Dubai is progressing with its ambitious vision to become the world’s first blockchain-powered city by 2020. Currently, it is working on implementing blockchain strategies in identity, visa processing, land registry (real estate sector), health care record etc. The city is also conducting a Blockchain summit in line with its commitment and aspirations to become the happiest place for people to live in. Until now, New York is the only smart city that has revealed similar plans to becoming a blockchain city just like Dubai. Besides, it is seen that even Singapore may follow the lead in the near future.

Hong Kong shared the same score with Vancouver. However, its active presence with a higher number of blockchain jobs, VC, startups, and ICOs, and Hong Kong blockchain investors made it bag the 10th position on the list. The city has announced a number of blockchain initiatives underway including Hong Kong Blockchain Society and The Bitcoin Association of Hong Kong that is engaged in promoting the local blockchain ecosystem. But similar to US cities where tokens are prohibited from selling it to retail investors, the regulatory affair of the region is unclear.

The report clearly idealises that regulatory friendliness, encouragement of local and national governments, the involvement of blockchain investors and the proactive role of blockchain entrepreneurs and startups makes the development of blockchain society more promising. With this kind of an approach, blockchain is anticipated to make the global economy more sustainable, reliable and powerful. Perhaps, it may redefine how people transact and make the world an entirely different place to live – for the better.

GIS Mapping – Key To Improving The Quality Of Life