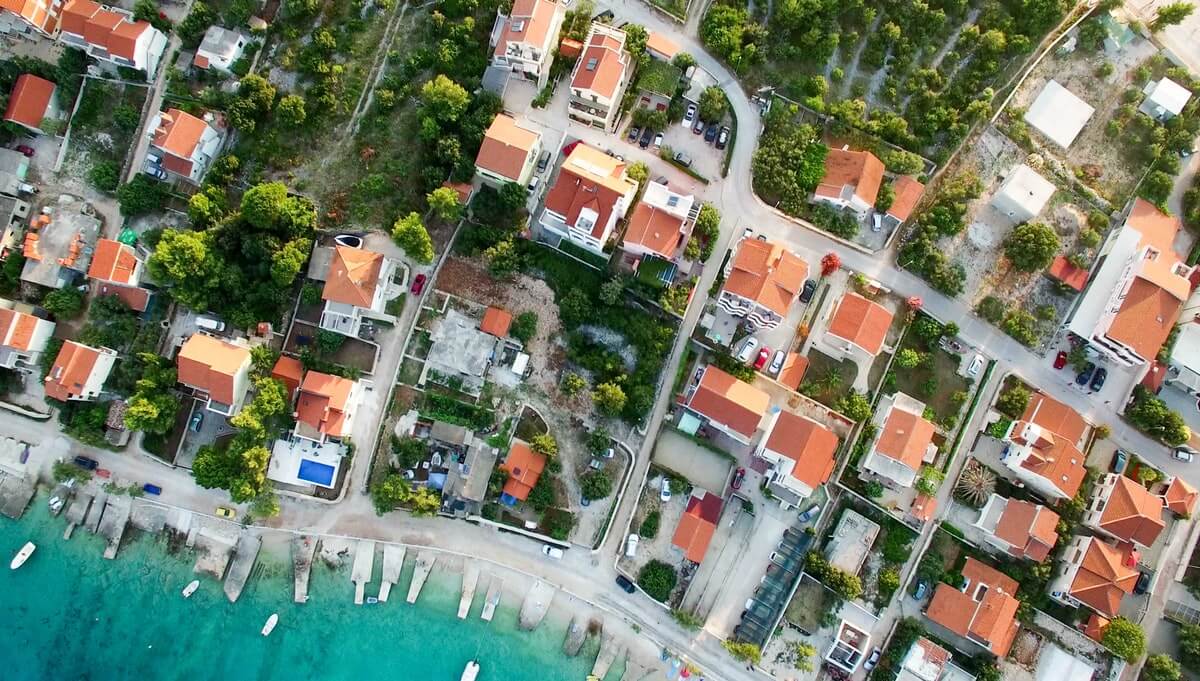 UN predictions indicate that in 2050, the demographics of urban areas will be fairly equal to the total population of the world in 2002. With constant development of the cities, economic, social and creative opportunities increase which forms the major attraction for the inflow of population.

As per the estimates from McKinsey, the top 600 cities in the world will account for 60% GDP by 2025. In no time, the smart city industry will be a $400 billion market by 2020. But the fact still remains that urbanisation comes hand in hand with some major challenges which are faced commonly by the world’s fastest growing cities.

Hence in this context, innovations in the form of solutions provide greater visibilities to surmount the smart city challenges and simultaneously change the way people think about how the cities of tomorrow will be like. To support the smart city cause, the World Economic Forum Global Agenda Council discovered the top 10 emerging smart city innovations by the end of year 2015. So, let’s have a look at 3 of the most innovative solutions that can help overcome major challenges that link with the basic human needs: water, food and a healthy environment.

The unexpected change in the climate like global warming, other environmental threats and more importantly the growing population is a warning signal that calls for the protection of our freshwater resources. As per estimates, the freshwater demand could surpass the present supply by 40% in the coming future.

Conjointly, one of the major cause of water loss that comes out of improper management is leakage in the water pipes. At present, the leakage is responsible for 25-30% average water loss. Tragically, the fact reveals that some of the utility agencies let the water loss rise to as much as 50%. Imagine how much water can be saved if these leaks are prevented?

Out of smart innovation, an idea of outfitting the water pipes with sensors came into the picture. The sensors installed in underground pipes monitor the water flow and keep a track of entire water cycle which includes sustainable water supply for human as well as ecological consumption.

‘We call it technological advancement because one already existed in the past’. Following the trend, Takadu, a company situated in Israel is advancing in creating innovative solutions by connecting the water to the internet of things. This cloud-based system enables an aggressive water management by keeping a watch on the flood control, rainwater collection, weak points and blockages in the network. This saves the system from major damages.

Case study – Unitywater a utility company in Queensland, Australia has deployed the water sensors recently. Estimates show that in just one year, 1 billion litres of water loss was prevented which ultimately saved $1.9 million. The time for detection was further reduced which increased the water availability by approximately 20%.

Room for potential – MIT has developed more advanced sensors for sewage pipes using latest technology which will facilitate scientists to analyse bacteria and viruses and detect an outbreak of contagious diseases like flu strains. Such detections which warn the community before time could aid in preventing epidemics and protect lives which will convincingly decrease medical expenses.

Adopt A Tree For Life 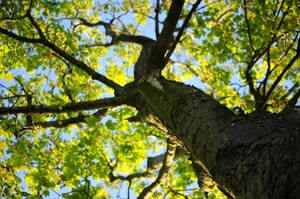 If every single individual on this planet adopts a tree for his entire life, it would not just serve him with a long healthy life but also save our environment from getting more vulnerable.

The International Panel on Climate Change predicts that adverse weather conditions will intensify posing a great challenge for cities. The engineering approach goes with building walls, bulkheads, levees to mitigate the effect of storms and rising sea levels in the future. But there is one more way that can help resolve the issue to a significant extent: planting more trees.

Analysis indicates that if a city’s green landscape is augmented by 10%, the temperature increase due to climate change can be stopped effectively. Trees have natural capability to create comfortable microclimates by blocking the shortwave radiation and evaporating air. The broad tree canopies and the deep root structures form a barrier against stormwater flows and equilibrate nutrient loads.

Case study – Melbourne is the first city that initiated a truly innovative idea of adopting trees. The city’s Urban Forest Strategy that covers 70,000 trees of the city encourages people to be a part of the green revolution. All the trees are connected to a central database which allows citizens to adopt the tree, name it, keep a watch on its growth and carbon offset. The data gathered by each citizen can be shared on the social media sites which further encourages people and creates awareness. The most innovative part of this initiative is that each tree in Melbourne has its own email address: this enables citizens to report defects and diseases and also send love letters.

Room for Potential – The initiative has been successful with 22% of Melbourne region covered with trees. It is estimated that the figure will reach a 40% by 2040. Currently, Melbourne is developing tools and processes to measure the potential of trees in mitigating climate change. It is firmly gaining grounds as the leader in urban forestry.

Food Farms In The City

As we’ve already discussed that smart city population will rise by 2050, feeding millions of people means rethinking on our global food system. The present system is highly wasteful. According to the Ellen McArthur Foundation, 45% of perishable vegetables cultivated in Europe get wasted before they reach the destination. This is due to inefficient and very long supply chains.

One of the easy ways to get through this problem is by moving the farms. Hydroponic systems allow us to grow food on the building roofs and even on the walls without the much-needed soil. The hydroponic system supplies essential nutrients straight to the roots while it consumes 10 times less water compared to our traditional system. We have the high-tech LED lights which are efficient and can emit specific wavelengths for plant growth. This means we can create our own farms in enclosures in the form of stacks.

For example, AeroFarms is a vertical farm system that stacks multiple trays of vegetables giving a yield 100 times more per square meter than our traditional farms.

Room for Potential – Brad McNamara and Jon Friedman came up with an idea of growing food in shipping containers after understanding that the world is in need of more efficient food growing and receiving system. This concept is known as Freight farming which allows anyone to grow fresh veggies inside a standard size (40’x8’x9.5’) shipping container. The company also known as Freight Farms can recycle shipping containers and create a practically possible urban farm that can be directly monitored and controlled by a smartphone device. These farms do not demand a specialised space to cultivate. Instead, they can be easily placed in any space (big or small) available for use, such as car parks.

Another example of the innovative farm system has been exhibited by some companies like the Sky Greens. In here, the aquaponic system is used to feed waste products of fish farms to fertilise the plants which convert fish food into carp and lettuce. The original design created for London includes a space for farmland conserved in the limits of the city. The project known as ‘green belt’ was implemented to ensure food security as well as conservation of nature. The new technique of farming is witnessed today as the vertical urban farming which gives us the option to carry out crop cultivation with simple and efficient methods.

The Equitable City – A New Name For New York