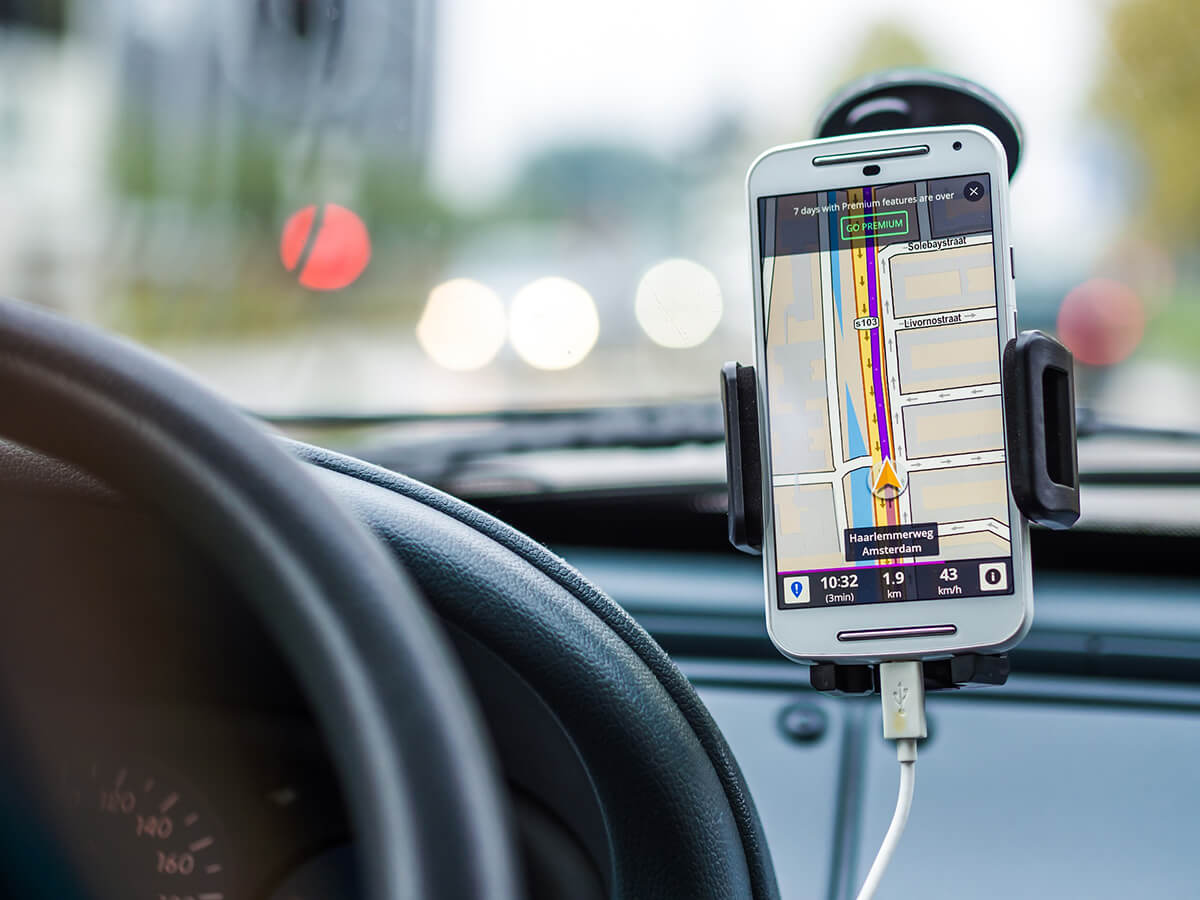 According to Gartner predictions, the number of connected vehicles on the road will reach a quarter billion by 2020. This will make a roadway for new in-vehicle services and automated driving capabilities. The next five years will witness a dramatic rise in the number of vehicles that will be equipped with automated capabilities. Out of this number, roughly 60-75% will be able to consume, create and share web-based data, ultimately showing the world the biggest and the smartest element of the Internet of Things – the connected vehicles.

But how is all this going to happen? Do you know that connected cars can do a lot more than just drive you safely to your destination? Connected cars are nothing but robots on wheels ready to communicate and listen to your commands. There is much more to know about these sophisticated smart vehicles. So before you own a connected car in future, it is important that you know all about its ins and outs so that you are as smart as your vehicle.

The Capabilities Of A Connected Car

Connected cars are tens or even hundreds of computers integrated into a single unit. We know that these sophisticated cars can talk to other cars, exchange data and alert drivers to potential collisions. But even more, they can talk and connect to every single sensor that is embedded along the route. These sensors could be the ones that are installed at bus stops, signboards, traffic signal and those which relay real-time traffic updates and rerouting alerts. Additionally, they can even talk to your home, office and all the smart devices that you own, serving as a digital assistant that collects information you require throughout the day.

However, to perform all the functions, connected vehicles need the cloud. Because they need massive amounts of data that can be gathered through the cloud. The modern automobiles are already enabled with speedy processing power. As about 100 million lines of software code are required to run a typical luxury vehicle. In case of connected cars the amount of data flowing to and fro from them will move at rocket speed and so they will demand cloud storage capabilities and scalability.

With the Cloud’s ability for building and developing apps and programs that are used by cars, it reveals that connected cars will be able to access your apps, devices, and preferences allowing the car to tailor your driving experience. For example, your car can check the current weather, your to-do-list from the calendar to enable you to plan your route for the day. If you are behind the schedule, it may reroute your way eliminating the traffic-prone areas.

The use of connected cars on roads will help smart cities to reduce traffic congestion and enhance safety. While driving connected cars will automatically transmit data including speed, position, and direction and send alerts to other cars if a crash is close at hand.

This vehicle-to-vehicle (V2V) communication is already in its inception in the US Department of transportation that plans to enable V2V communication. In the meantime, smart cities are exploring ways to make the connected cars the centre of energy efficient traffic management systems.

Smart cities have begun to see what connected cars could bring to the future. The automobile industry is witnessing a revolutionary change of which the Cloud is one of the key technological forces driving the revolution. 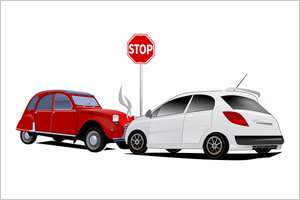 The Michigan Traffic Laboratory at the University of Michigan and the RobustNet Research Group are working on ensuring that the connected cars of tomorrow are secure and protected from vulnerabilities. Until now their research has shown that connected cars are comparatively easy to trick. A single car that is transmitting false data could lead to massive traffic jams and several cars crash shutting down the entire traffic system. The major concern is that, during the research, it was found that the weakness is not in the inherent communication technology but in the algorithms used to manage the traffic flow.

Algorithms are used to feed in a variety of inputs such as how many vehicles are present in a particular location around an intersection which helps in reducing the collective delay at traffic junctions.

One of the traffic control algorithm nicknamed ‘I-SIG’ assumes the inputs it receives are honest which is not a safe assumption. The hardware and software in the connected cars can be altered by the car’s diagnostic ports or the wireless system. For example, if an attacker wants to compromise the I-SIG system he could do it simply by hacking his own car. He could drive to a target intersection and park nearby.

The research shows that when the attacker parks the car he could tap into two weaknesses in the algorithm that controls the traffic lights. He could extend the time of the green and red lights in a particular lane.

In the first vulnerability, the research found that the attacker could make the car to transmit false data that her car will be joining the line of traffic late. With this, the algorithm will extend the green light for that car (that is not passing) and correspondingly extend the red light for other lanes making the cars to wait longer than needed.

Secondly, the I-SIG algorithm is developed with the fact that all cars are unable to communicate. Hence, the second weakness lies in the fact that the algorithm assumes the real-time location and speed of non-communicating vehicles by analysing the driving patterns of the connected vehicles. So, if a connected car reports that it is waiting a long distance back from an intersection, the algorithm will infer there is a long line of non-communicating cars ahead of it. Ultimately it will adjust the traffic lights according to the false data it has gathered.

Impact Of The False Data And Algorithmic Assumptions

The weaknesses highlighted by the research could be used by people who just want to commute faster. It could be used by criminals who might seek to adjust the traffic lights to ease their way from the crime scene or an approaching police vehicle.

This could also result in financial or political threats where a group of attackers shut down the key intersections in a city and force a ransom payment.

Therefore to prevent such dangerous situations transportation sector and the cybersecurity field need to collaborate to ensure that efforts are made to protect the safety and the security of the traffic management system including the connected cars.

According to the research, algorithms like the I-SIG system should validate the data they receive from the connected cars prior to using it. For this, road sensors could be used across the smart cities to actually double-check the truthfulness of the data.

The initial phase of this research on the security issues in the smart transportation of the future aims at finding out more about the weaknesses and the ways to protect the entire traffic management systems of which road infrastructure, drivers, and cars are the crucial elements.

The connected cars pave the way to a host of opportunities for new products and services and enhanced business efficiency. But before proceeding, organisations and individuals need to consider the privacy and security risks that are involved.

We are positive that new security standards and safety practices will emerge in the automobiles industry in the years to come. But that may take years to come alive before they find their way into connected vehicles.

Are Water-powered Vehicles A Better Opportunity For Smart Cities?

Geopolymer Concrete – Is This The Future Of Road Construction?