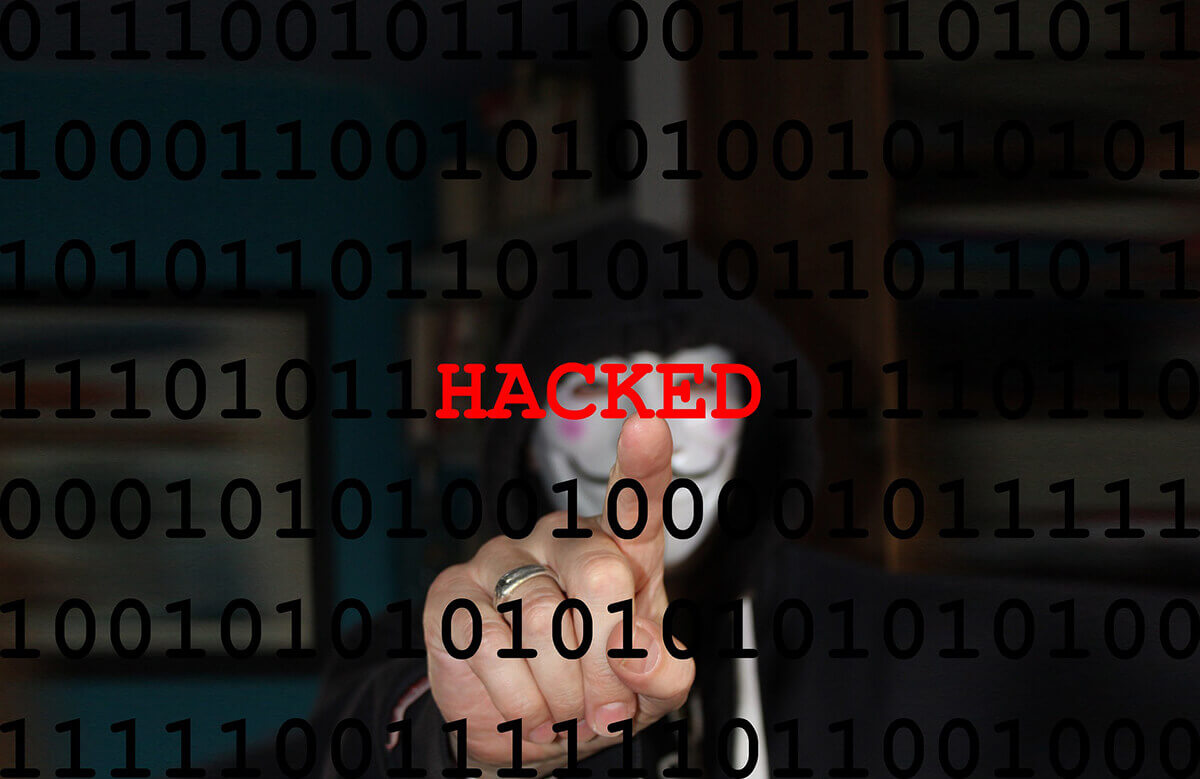 The smart city concept is gaining traction at a faster pace than expected. Almost every country around the globe is preparing to build the digital cities of tomorrow. Enwrapping the entire city with the internet of things, surveillance systems and data-capturing sensors and bringing in automation are the major infrastructure components of the smart cities. But, as the cities are rapidly digitising they are creating a unique atmosphere of cybersecurity threats  – which if reached by the cybercriminals can lead to insurmountable havoc in the urban space.

The cybersecurity requirements of smart cities are new and different from the conventional security requirement of the past. And, these requirements will keep evolving as the latest technology trends and innovation usher in. In order to tackle these problems, the security experts along with the future city planners need to address the security issues by identifying the cybersecurity landscape and its vulnerabilities from the ground up. But there are daunting challenges lying ahead, as cities have already moved into the smart city environment.

One of the major problems with cybersecurity in smart cities and the buildings is that the installed digital sensors and equipment that relay data are highly susceptible to hacking. The hackers can easily invade the system and cause signal failures at a large-scale and things like shutting down of subways or injecting the mainstream water supply with contaminants.

The developers and producers of such software and hardware often introduce such products into the infrastructure without paying much heed to the security features. Governments and smart city leaders often test and check such products for its functionality. But the cybersecurity parameters often take a backseat. According to some experts, there are about 200,000 traffic control sensors in different cities around the world which are susceptible to manipulation. The major smart cities like London, Washington.DC and New York are also a part of this vulnerable cybersecurity landscape.

Unfortunately, a majority of the smart city leaders, governments and policymakers are unaware of the cybersecurity or lack the necessary personnel with the technical knowledge to address these challenges.

As the number of operational integrated computer systems are increasing in a smart city, more amount of data is being gathered and shared and assembled openly in those systems. Dr. Simon Moores, a highly-regarded futurologist expert and director of Intelligence Research said at a recent IFSEC conference that the buildings that are integrated into the cities with already equipped smart features like electric doors, lighting, electric meters and HVAC sensors could be an unmanageable problem. 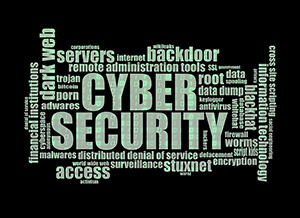 Even businesses that operate within cities are vulnerable to cybersecurity threats. Ransomware attacks on businesses are occurring at a highly disturbing rate. In 2017, an alarming number of ransom attacks in the US totaled to ransom payments of more than $1 billion.

The challenges that exist within enterprises are highly-technical. But along with it one of the major factors that influence business security is the interdependencies between organisations and smart cities.

For example, if the subways stop functioning, and people are unable to report to work, this may result in a chaos. The hackers are aware of this roll down effect and can launch an attack on the poorly secured equipment that may appear non-critical. Ultimately, these factors may lead to a chain of reactions in the form destructions.

Nevertheless, this situation may not happen at an equal measure in all cities. As we discussed the cybersecurity problems are unique, the level of chaos may be different. Considering the size, age and infrastructure of a city, the complexity of the situation may differ.

Many smart cities around the world do not have a cybersecurity leadership hierarchy, according to Dr Moore. What will happen if a smart city infrastructure is actually breached? Take for example the cyber attack in Kiev, Ukraine where the entire power grid system of the city was brought down by Russian hackers. The cybersecurity experts, architects, city officials and governments need to work in tandem to deploy better security infrastructure from the bottom up. Hence, when designing a smart city infrastructure or a product, it is inevitable to have a security strategy integrated to it.

Today, security conferences are being held worldwide targeting the issues of cyber security in smart cities. The conferences are playing a key role in making city officials and tech innovators realise the potential issues and adopt better cybersecurity solutions. In order to shield the cities with cybersecurity protection, it is crucial to focus on intelligent threat detection, for instance through the incorporation of more machine learning algorithms to examine even the minute details in the web for future vulnerabilities.

Next, predictive analytics can also be an important measure of smart city cybersecurity. For example, analytics solutions that are being used by organisations to prevent data breaches could be altered and used by smart cities to find the vulnerabilities in their security infrastructure.

Other important solutions to prevent cybersecurity vulnerabilities include:

If the tech-developers (tech companies), government officials, cybersecurity experts, city planners and citizens work together, the challenges imposed in the field of cybersecurity can be dealt successfully. Cybersecurity is a prerequisite for increasingly connecting cities. So, we need to have a clear understanding of the future risk landscape and be willing to invest enough money, time and effort to make smart cities robustly secure cities.

Energy & Water
Waga Energy has secured a contract with the Brome-Missisquoi Intermunicipal Waste Management Board (RIGMRBM) to produce biomethane...

How Cities Are Developing Roadmaps to Net Zero

Environment
Photo by veeterzy on Unsplash President Biden signed the U.S. onto the Paris Agreement during his first day back in the...

Environment
We live in an increasingly environmentally-conscious society. Due to their reputation, gas and oil companies are finding...

What Are The Core Development Plans Of The New Smart City...