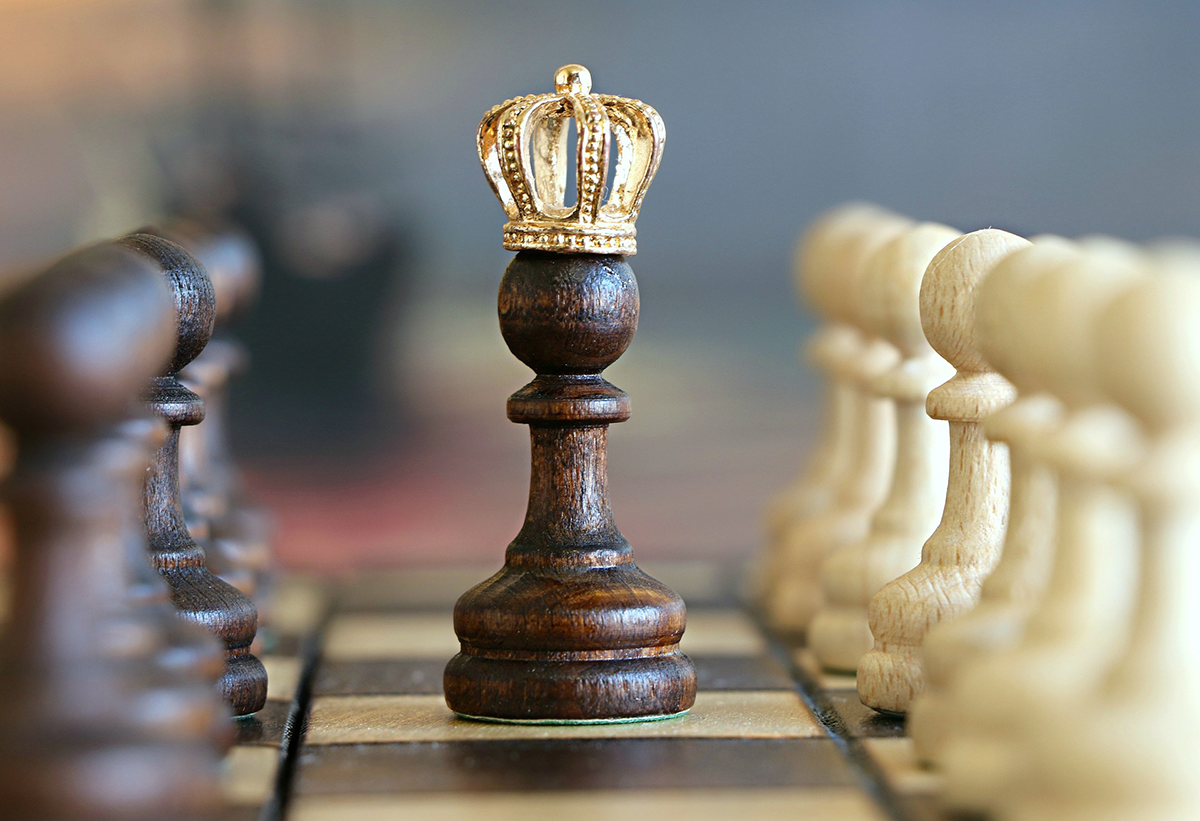 The Intelligent Community Forum (ICF) is a nonprofit research organisation having a vast global network of 170 cities and counties with think tank being the centre. It works towards helping communities tackle the economic, social and cultural challenges inclusively with the right approach to Information and Communications Technology (ICT).

This year in 2018, the ICF awards programme is based on the theme of ‘humanising data’. The theme focuses on identifying the impacts of a data-driven economy on communities while analysing the point of junction between big data and open data.

Let us explore the Top 7 intelligent communities of the world and find out what makes them stand out from the crowd.

So, the Top 7 Intelligent Communities of 2018 are:

Intelligent Communities Award is one of the key events at the ICF Global Summit 2018. Representatives from Top 7 communities will participate in Economic Development Matchmaking sessions, roundtables, workshops, special interaction with the audience sharing their stories, reception honouring the 7 finalists and a dinner during which the name of the Intelligent Community of the Year will be unveiled.

A Brief Introduction To The Top 7 Finalists

1. Chiayi City, Taiwan – Chiayi is a provincial city in south-central Taiwan with a population of 270,000. It has a service-oriented economy with 95% of the contributions from wholesale, retail, transportation, warehousing, accommodation and food comprising three-quarters of the workforce.

Chiayi witnessed a significant improvement in the quality of life after it was recognised as having the worst air quality in the nation, in 2014. Mayor Twu Shiing-jer, a physician committed his administration to enhancing the city life. This included the roll-out of clean air initiative, a broadband network of 1,000 WiFi hotspots, new focus on digital education and more.

2. Espoo, Finland – Espoo is the second largest city of Finland situated on the borders of the national capital, Helsinki. From 1950 to 2018, the population of the city increased from 22,000 to 270,000. The city is a place on a river bordered by aspen trees – the meaning reflects in its name ‘Espoo’.

Today, though the city is an industrial area, it retains its regional nature. It is made up of seven population hubs that lie along the borders of Helsinki – a majority of the citizens work there.

3. Hamilton, Ontario, Canada – Hamilton is a city of 520,000 known for industry, education and cultural diversity. It has the third-largest foreign-born population in Canada. It is located 70km away from Toronto, the Intelligent Community of 2014.

Hamilton was once recognised as the Steel Capital of Canada, producing 60% of the steel in the country. It owns an airport that saw tenfold increase in passenger flow from 1996 to 2002. The city launched its 30-year economic development plan in 2003 which included the creation of a massive aerotropolis industrial park around the airport to capitalise its success.

4. Ipswich, Queensland, Australia – 2011 in Ipswich marked the launch of a 20-year economic development plan for its population of 195,000. It predicted the increase in population by 292,000 new residents that will require an extra 120,000 jobs. Ipswich provided affordable housing and enhanced quality of life to the population which has grown rapidly in the booming economy of Australia in the 21st Century. 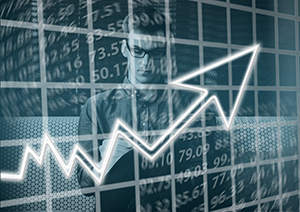 5. Tainan City, Taiwan – Tainan is home to 1.9 million people. The city which was once the historic capital of Taiwan has a rich cultural heritage that till date remains one of the key assets for the country – making it a place of tourist attraction.

But the technology of today has shaped the presence of Tainan that is remarkable. The city owns numerous science and technology parks like the Southern Taiwan Science Park, Tainan Technology Park and Shugu LCD Park. The economy of the city is powered by optoelectronics, integrated circuits, green energy, biotech companies which together make more than half of the economic contribution.

6. Taoyuan, Taiwan – Taoyuan has a population of approximately two million. The city is home to 47,000 companies out of which one-third of the country’s top 500 manufacturers are located in the city. The city is endeavoring in preparing its people, businesses and environment to stand as global competitors. It is showing significant efforts in promoting local innovation, attracting international entrepreneurs and developing a green infrastructure for clean energy production.

7. Winnipeg, Manitoba, Canada – Winnipeg is a city lying midway between the two coasts of Canada. The city is bestowed with agricultural and natural resources. The modern-day Winnipeg is emerging as a strong economy by connecting with industries and education more systematically while taking advantage of its indigenous geographical and cultural resources. It is opening a channel of opportunities for its large aboriginal population by providing better resources and digital equipment.

How Are The Top 7 Finalists Chosen?

The Top 7 intelligent communities are selected by ICF while adhering to a rigorous analytic method. The Smart21 Communities (Semi-finalists) take part in a detailed questionnaire compiling the ICF Intelligent Community Indicators and the annual theme (humanising data for 2018). These questionnaires are reviewed by an international academic team of analysts who score each community considering several factors. The communities that get the highest rankings by these experts become the Top 7 Intelligent Communities.

What Makes Them Stand Out From The Crowd?

Neither are they the most advanced technology centres nor the fastest growing economies in the world. But what makes them bag the Top 7 position is their constant endeavor to deliver the best service to every individual citizen, businesses and institutions. Each city exemplifies the best practices in innovation, broadband deployment and use, workforce enhancement, adoption of digital tools and protagonism that offers moral to other cities, towns, and villages across the world. They have chosen the path that takes every person of the city towards prosperity and quality lifestyle.

We need every city around the world to develop in a direction that takes them to tackle challenges faced by individual citizens – the Top 7 have already dared to start in that direction.

7 Most Intelligent Communities Going Ahead Of Smart Cities In 2020

Smart Cities At Their Best – Which One Excel In Its Sphere?