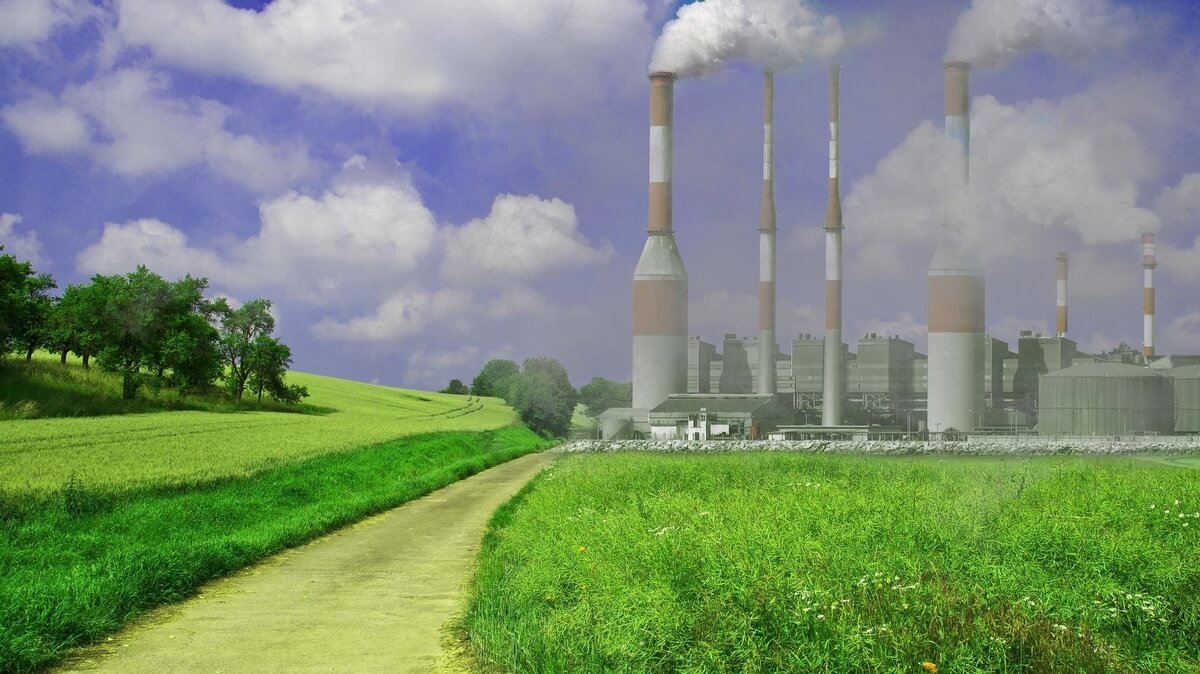 Revolution in technology and industries in the past decades lead to a new debate among the world leaders on ‘global warming’ and ‘climate change’. The debate still remains open and on with questions like ‘who is responsible’, ‘to what extent these problems are man-made’ and ‘what can be done to get rid of the crisis’. Here, let us skip the first two questions (as they are really not as important as the solution) and focus on what should be done to overcome the adverse environmental crisis on our planet.

Though at the regional level the effects of global warming are not clearly visible, at the global level it is accelerating faster than humans can handle. With the trend creeping ahead from past 50 years, the hottest years in the history were recorded since 1990. Considering what the scientists have to say, if the emissions responsible for global warming are not stopped from increasing ‘now’, the average global temperatures can rise from 3 to 9 degrees in the later years of 21st century – we all know it will lead to rise in sea level, drought, rising storms, flooding, wildfire, and heating up of ocean currents affecting the human life with most dangerous outcomes. We need to act now by understanding how we need to begin and in which direction.

Where Do The Highest Amount Of Emissions Come From? 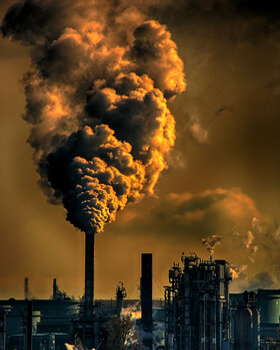 To understand how and from where we need to begin, it is important to find out the flaws in the existing urban systems. So, let’s take the estimations from The Department of Energy, U.S which reveals that 39% of carbon emissions in America comes from residential and commercial buildings. 33% of the emissions result from transportation – the passenger and freight traffic. As a whole, 70% of the carbon emissions in cities is coming from the urban infrastructures built by the modern man. To be more specific, research analysis show that cities like in the U.S, use and emit more energy while travelling between home and office than they do in cooling, heating, lighting and maintaining themselves – it is important to remember that the latter is also responsible for a considerable amount of emissions that need to be reduced.

The existing major cities across the globe are fuelling their infrastructures with technology to give birth to what is popularly called as ‘smart city’ today. The fuelling needs to be aimed at using the newly arrived sustainable technology in cleaning what the previously used technology has done to the society – this needs to be done wisely. Smart cities are actually that last tool standing to curb the carbon and greenhouse gas emissions at its earliest. 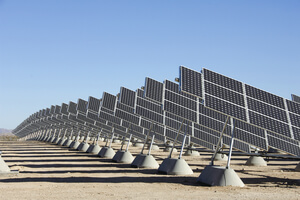 The first solution is offered by Information and Communication Technology (ICT) in smart cities. We have had a lot of talks about the benefits of ICT, but today let’s divert that to solve the global warming problem. Yes. It is a proven fact that ICT is that transitional tool that can help us grow into low-energy/renewable energy users.

According to Ericsson Mobility Report, ICT has the potential to curb global greenhouse gas emissions by 15% by 2030. This estimation has been calculated to be more than the total carbon footprint of the United States and the European Union. Approximately, 70% energy gets wasted before it reaches the place of consumption. ICT-enabled solutions in the form of smart grids and smart meters have a greater potential to deliver energy more efficiently – energy efficiency and consumption can be enhanced significantly in homes and commercial buildings.

Smart grids offer a supply of energy through renewable energy sources like the solar and wind. With this, the energy can be optimised, reducing the peak demand and need for bigger grid infrastructure.

The microgrids offer supply of energy to areas that are still out of reach via the traditional energy delivery practice. On the other side, smart meters make the consumption wiser, by improving our knowledge on how much energy we consume and how we can optimise the use by making it available to others through economical consumption and decreased use at low peak times.

Similarly, ICT can be applied to mobility and transport within the cities making travelling more efficient. The renewable fuel and low-energy consumption in smart vehicles have tremendous opportunities to eliminate carbon emissions completely.

US Green Building Council says that if new commercial buildings are constructed to consume 50% less energy, more than six million metric tons of carbon dioxide could be saved in a year for the buildings. This is estimated to be equal to more than a million cars moved off the roads each year.

The solutions to energy efficient buildings lie in integrating solar powered grids, high ceilings, making use of natural ventilation, insulation and daylighting – a part of the green building rating system. The Council also says that on an average, LEED-certified buildings use 32% less electricity saving 350 metric tons of carbon dioxide emissions in a year. 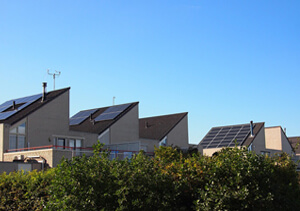 Even a child’s knowledge can tell us that living greenery absorbs carbon dioxide from the atmosphere. This natural cycle has a cooling effect in our surroundings leading to a reduction of electricity consumption (especially in summers). Thus, to further curb the GHG emissions, green facades and, roofs, neighbourhood tree planting, construction of parks and gardens is another strong solution available.

Not To Overlook The Countryside 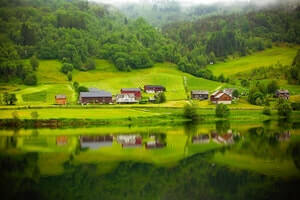 The advantages of the living greens hold good in maintaining a rich countryside as well. Deforestation is the second leading reason behind the carbon emissions. Protecting our forests and farmland that are a significant part of every nation can help reduce the GHG from the atmosphere. Besides, we also need to conserve the wildlife and the rural areas that lie at the centre of nature’s conservation. The suburban sprawl also needs to be put to end if we really want to reduce the carbon emissions.

More than the national governments, the city leaders are showing active participation in solving the global warming problem at the local level. From London to Beijing, mayors are focusing on including climate change challenge as the key to their growth. Sadiq Khan, London Mayor has initiated the T-charge to move the diesel vehicles off the road. Mayor of Beijing, Cai Qi has deployed pollution targets across the city. And, Anne Hidalgo is acting towards making the Parisian roads function only with electric vehicles by 2030.

Contribution From The Private Sector 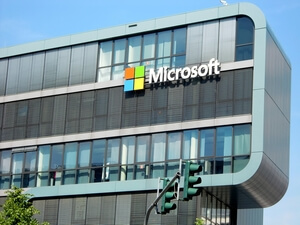 Along with the public sector, private companies and industries should come forward and solve the global climate challenge collaboratively. That being said, it benefits their business economy increasing the customer base.

In a recent blog post published in December 2017, Microsoft announced that it is committing $50 million along the span of five years in providing artificial intelligence (AI) technology to organisations that work on climate change, water, agriculture and biodiversity. The decision is part of the company’s AI for Earth program which was launched this year in July – 37 grants have already been awarded to individuals and organizations across more than 10 countries. The grant recipients of the past include Southern California Coastal Water Research Project, the Chesapeake Conservancy and the International Center for Tropical Agriculture.

Thus, along with city officials if private companies focus on the impact over our environment we can definitely reach 100% renewable goals and hence eliminate and ward off international level issues like global warming and climate change.

Let’s conclude our talk with what Microsoft President and Chief Legal Officer Brad Smith has to say – “ When we think about the environmental issues we face today, science tells us that many are the product of previous Industrial Revolutions. As we enter the world’s Fourth Industrial Revolution, a technology-fueled transformation, we must not only move technology forward but also use this era’s technology to clean up the past and create a better future.”