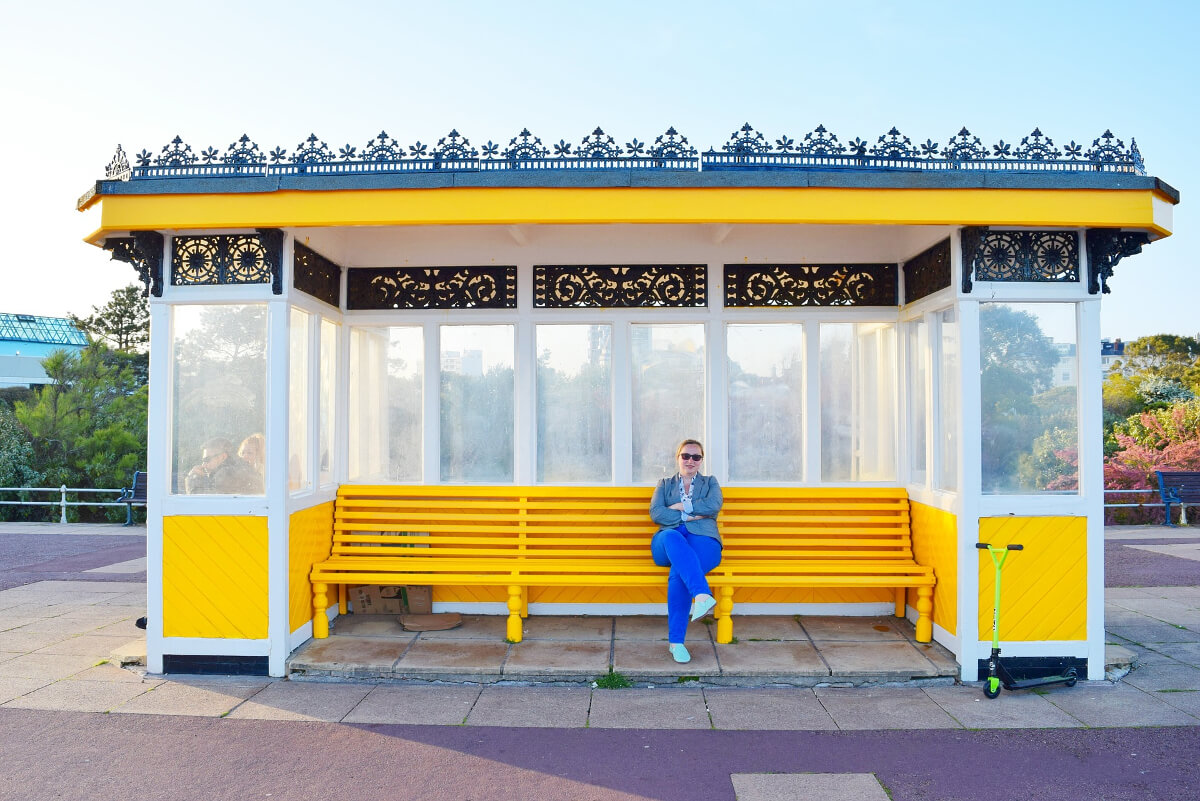 It is really the furniture that makes your house a comfy place to live in. Isn’t it? The moment you step in the house, the first thing that you use is a furniture. Smarter the furniture more comfortable and convenient your home is. So, if this same logic is used in building up smart cities, won’t it make the city a better place to move around? Yes, it will! And that is why the concept of smart city furniture is gaining grounds in smart cities around the world.

But what exactly is a smart city furniture? Cities of today have become the busiest places – at every hour of the day, you can spot people at bus stands, parks and other public places. The roads too are always busy with vehicles passing by. At all these places, there is some significant equipment used by everyone – benches, bus shelters, digital sign boards, waste bins, signal control boxes, advertising boards etc. All these are categorised under city furniture. But with the touch of technology and innovation, these items of furniture can be transformed into a smart self-powered equipment. And that is what city planners and smart city developers are doing – giving rise to – ‘smart city furniture’.

Why Is It Becoming Popular?

When you are waiting at the bus stop or just want to relax at one of the public parks you look for a bench. And if that bench is integrated with the latest technology you can do much more than just sit and relax.

The smart benches are created as wifi enabled hubs that address the needs of the 21st century. These smart benches are powered by solar energy and are also equipped with technology that can gather city data on-the-go. The technology in creating smart benches is used in such a way that while providing energy, connectivity and seating arrangement to the people it can also collect rainwater which can later be used to irrigate parks and gardens. Additionally, these benches can also be outfitted with metal clips that provide you with the ease of placing reading material under the clip. The smart benches can be installed at various public places like the parks, bus stops, city squares, sports arenas, resorts and universities. 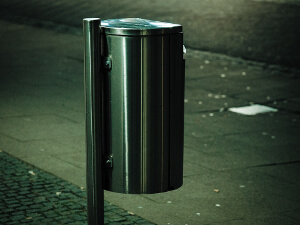 Though we have discussed a lot about smart bins and its potential use in smart cities, this piece of equipment comes under the smart street furniture.

Intelligent bins are installed with a smart box which is placed on the lid of the bin. The smart box is able to measure the amount of waste present in the bin with the help of cloud connectivity. Therefore, allowing the cities to pay for the waste by weight. In addition, the intelligent bins are capable of sensing the waste temperatures, thereby curbing the risk of a fire. These bins can significantly solve waste disposal problems in the cities and at the same time improve our environment. The future is not so far when the smart bins will be able to perform as the robot bins.

Bus stops are one of the most important communication points in a city. They are as important as a metro station or a railway station. So, integrating the bus stops with Wifi connectivity, power points to recharge mobile batteries etc. can facilitate the moving traffic of people at the stop. The smart advertising boards are also installed at bus stops making use of the available space more intelligently.

Management of a specific number of vehicles travelling on the designated roads is still a challenge for the city developers and planners. The modern smart control boxes have the needed intelligence to make use of the amount of data together with automated algorithms to improve the moving of the traffic in an advanced and efficient way. These signal control boxes are estimated to reduce the traffic delays by up to 22%. The percentage of reduction can substantially improve the smart city environment and some of the traffic challenges.

Be it homes, hotels, universities or commercial buildings, people always enhance the ambience with the help of attractive furniture. Similarly, smart city furniture can help cities and people to improve the attractivity of the public places by renovating the place with advanced public services, real-time information, connectivity and much more. The smart street furniture has a lot to offer to the government as well as citizens:

Two UK designers, Ross Atkins and Jon Scott realised the need for a smart city furniture that can help people to move around the streets safely and independently. And so, they developed ‘Responsive Street Furniture’ – a digital urban furniture that can help pedestrians to adapt to their needs. An app helps the user to interact with the infrastructure. For example, a visually impaired person could choose to brighten the lights when he passes by that particular furniture such as streetlamp or receive an audio information from the digital boards.The furniture will respond to the user while synchronising with his smartphone when he passes by.

Responsive street furniture is designed to make the public place more accessible to anyone. It can also help deaf people, aged people or people who find difficulty in walking along with the visually impaired people.

Smart city furniture can offer a lot more when it is designed with 21st-century technology and innovation. The way it is being adopted by the cities clearly indicates it is the next urban trend greasing the wheels of smart city development.

Unmanned Kiosks – The Most Effective Stand To Connect Citizens With Cities

This Smart City In New Zealand Is Developing Around Resiliency Using...