Home America How Will The Smart City At The Toronto Waterfront Look Like? Let’s... 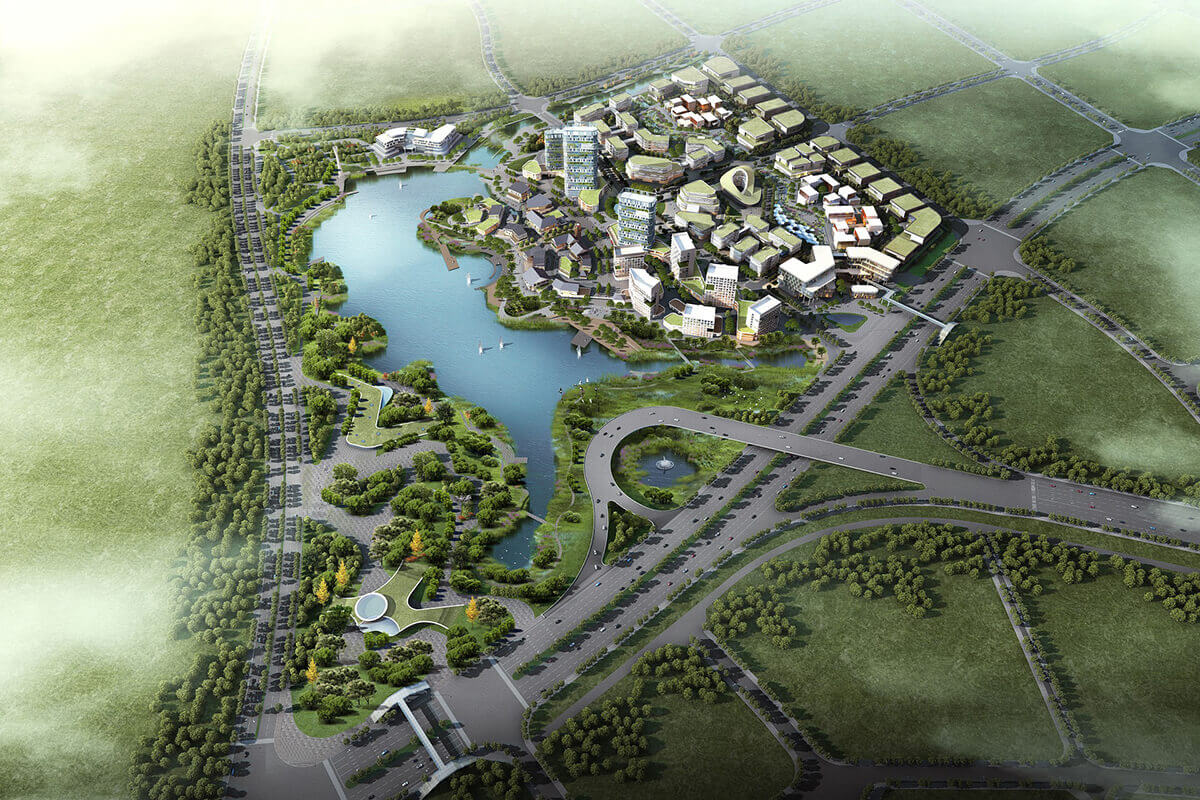 Back in the 1960s, an ambitious effort was made to build a city in Aitkin County in northern Minnesota, US. A city which was to be built more than 50 decades ago had plans like including self-driving cars (a hopeful future vision), renewable power and technologically advanced recycling plants into its framework. But unfortunately, the city never came into existence. Primary reasons were different opinions of the residents, unimaginably huge costs ($10 billion in those days) and Vice President Hubert Humphrey’s defeat against Richard Nixon in the presidential elections.

Let us talk about the most recent smart city failures – the biggest in the 20-year history – Songdo, a smart city in South Korea, still under development has failed to attract enough businesses or residents. Another technologically pioneering smart city plans in Portugal faced lack of funding. Even China’s Dongtan has failed to grab enough traction. One thing that we can understand from this is, good cities cannot be built out of a technology mainframe.

Learning from these failures, the urban innovation start-up Sidewalk Labs, a unit of Google’s parent company Alphabet has signed a contract with Canada PM, Justin Trudeau to build a ground-breaking smart city at the Toronto Waterfront. Sidewalk Labs envisions making a smart city from bottom-up approach – which in its own way is an ‘internet up’ approach. Read on to know more about how will this futuristic smart city make a difference!

The Smart City Will Be Ready To Move In By 2022

The Google’s company has chosen the largest developing urban space in Northern America, the Quayside area of Toronto to build its smart city from scratch. A development plan for the city will be approved by Sidewalk Labs and Waterfront Toronto by the end of 2018. And, the first residents of the city will be able to move in by 2022.

The design strategy which was revealed recently will have some of its main pillars resting on the increase of land efficiency, reduced costs and conservation of energy. Last year in October, Sidewalk Labs was signed for the ambitious project based on its proposal that included:

Initially, a pilot run will be carried out which will test a range of smart technology products – a working lab will be created. Sidewalk Labs will invest $50 million during the pilot phase. Going further, it will source some of the technology from other tech-companies simultaneously encouraging a few of them by potentially investing (a small percentage).

Is It Easy To Build An Internet Up Smart City?

If we talk about retrofitting of existing cities with the technology of today it is not an easy task. Tech giants like Microsoft, IBM and Cisco believe that to redeploy the wide-scope technology systems used in large organisations into the complex urban environment is no easy feat.

Cities are highly crowded areas with a complex web of an urban operating system. They have an extensive amount of diversity in the form of private utilities, legacy infrastructures, resource-constrained government and the sceptical public. Due to these constituents of the cities, it becomes difficult to carry out redeployment project at a larger scale that can produce real efficiency benefits.

In the vision of making sustainable, reliable and more liveable cities, many of them have come to deliver cities that are mere prototypes of smart parking and smart lights – the number is still counting.

But in contrast with the top-down approach adopted by many, Google’s version of smart city will be a ground-up approach. According to Dan Doctoroff, CEO and Chairman of Sidewalk Labs, the company’s mission is to “reimagine cities from the internet up”. Rather than selling an unwieldy range of tech-products that fit the legacy infrastructure with new data points, Sidewalk is creating products that will transform how people use the city. The company is focusing on the citizens’ behavioural use of the city instead of working on upgrading the existing system.

Take, for example, the parking app ‘Flow’ powered by Google. This app is different from other parking apps as it doesn’t just help people navigate to the nearest empty parking space. Instead, it displays a new pricing model that reduces the cost of parking for those who need to travel a longer distance. Moreover, it also penalises those who actually should have walked instead of driving at a walkable distance.

How Will Sidewalk Labs Shape Its Smart City?

The potential solutions offered by the company will encompass city regulation, planning, pricing, building and human interaction. This will not include deployment of new technology at the superficial level, this will include redesigning an urban infrastructure with technology at its centre. Crucially, it will involve residents and all the workers in the testing phase with a social operation permit granted by the government.

The company will not sit and perform strategic planning and mapping of the future city with a consortium of architects, consultants, developers, urban planners, operators behind closed doors. Instead, it is going to spend $50 million over the coming year to support an open conversation between citizens, government authorities, universities and others regarding how the Sidewalk Labs should shape the future smart city in Toronto.

To carry out operations smoothly, the company is setting up offices across the nation. It is recruiting new product managers, business development managers, AI specialists, and other urbanists with innovative-thinking.

It’s A Google City – What About The Privacy Of The Residents? 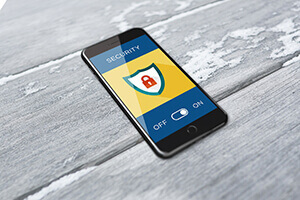 According to Dan Doctoroff, the plans to build the Sidewalk Toronto includes improvement of the liveable standards for the citizens that live there while extending a collaboration with them.

He agrees that technology and urban planning in the past have not proved to be a comfortable deal. The smart city plans are often imposed on people living there without even having a process of consultation and explanation. And in case of the Sidewalk Toronto plans, the internet up idea sounds quite intriguing with the questions about privacy being obvious.

Sidewalk Lab assures that it will not compromise with the privacy of the residents. It is taking this part of the development very seriously. The company is working with former Ontario privacy commissioner Ann Cavoukian to develop and set a global standard for how smart cities should treat users data.

Yet, all the planning is still in progress. The company will have a better idea about everything by the end of 2018. This will also confirm whether the Sidewalk Toronto partnership could be extended to the broader eastern waterfront. Though a few numbers of technologies will turn out to be effective for the Quayside area, others including mobility, energy, and building systems will require larger economies scale to be successful.

It is a fact that currently there is no definite idea about how the smart city of Sidewalk Toronto will look like, but the project aims at becoming a lighthouse for other cities. In the end, whatever the outcome is, it is important that everybody is a contributor to its beingness

Foods Of The Future – A Shift From Countryside To Smart...