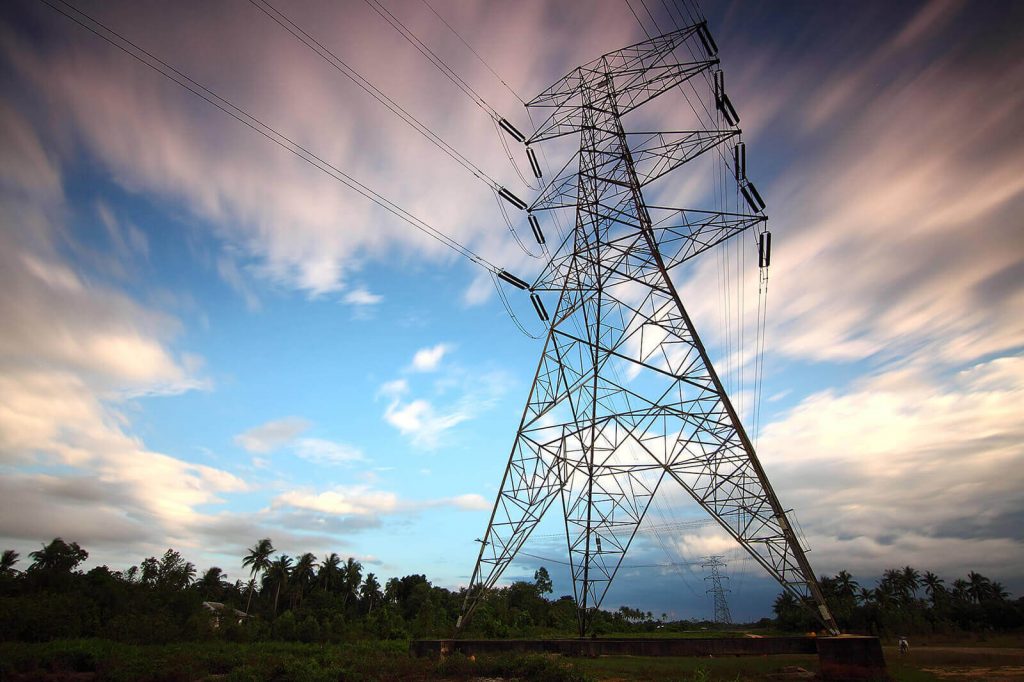 Digital technology has made inroads in every aspect of our lives. Smart Grid and Meters are another such form in digital space shaping the future of our cities in terms of energy consumption and sustainability.

With advancement in science we have developed more cost effective, sustainable and reliable energy sources. Technology like smart grids and smart meters will act as game changer in power generation needs of modern world.

What is Smart Grid?

A smart Grid is an electric grid with advanced monitoring and operational measures. It offers a shift from traditional electrical grid by providing a two way communication between customers and utility. It incorporates various operational and energy devices like smart meters, computers, and control and automation devices.

A typical conventional grid would work on demand and supply method. The basic principle is to generate power and send across to users. Consumers are less participative and ignorant about their electricity usages. Whereas in Smart Grid, consumers will be more involved and aware of their electricity consumption giving them flexibility and power of choice.

Smart Grids are more efficient in detecting any transmission error or problems in distribution channels. This helps in minimizing cost and impact on consumers which is unlikely of conventional grid due to limited technology and device integration.

To address the needs of ever growing modern society, conventional grids fall short in terms of supply and quality metrics. Smart Grids go through various power quality checks which help in detecting any technical glitches before their manifestation.

Traditional grids have limited wholesale markets and poor integration. Both consumer and producers are affected by transmission congestion. Smart Grids are better integrated, have minimal congestion. Both supplier and buyers have clear idea of demand and supply leading to competent production and pricing.

For the efficient functioning of smart grids we need smart meters. A smart meter is a next generation electronic device recording electricity and gas consumption on hourly basis and communicating back to utility for better monitoring and billing purpose. They come with display screen and inform the consumer about his daily energy consumption. The information facilitates strategic use of power supply and expenses. The potential benefits of smart meters lead United States, United Kingdom, European nations, and countries in Asia Pacific to incorporate smart meter projects in their housing and commercial space.

Consumers have to pay only for the exact amount of energy consumption. There are no estimated meter reading, hence better reliability and cost savings. The energy monitor show readings for every minute and every hour, therefore users can better estimate their power consumption and allocate their monthly budget for power needs accordingly.

As they offer a two way communication between utility and consumer, detection of power outages and restoration can be done faster thereby minimizing impact on consumers. Information about the shortage or downfall in power supply will also be prompt.

Both producer and consumer are better informed about energy usage. Consumers can minimize their power consumption during peak hours. This will save energy, reduces Co2 emissions and put less stress on building new power plants.

4. Less stress on consumers and producers:

As the billing is done without manual reading, users are less interrupted. Smart technology eases burden on utility by saving cost and time. Users benefit through competent energy rates.

Utility can formulate different pricing plans for different consumers as per their energy requirements. During peak hours like summers, afternoon’s electricity units have more burden on power supply. If consumers are better informed they can efficiently plan their energy needs.

Usage of Smart Grids and Meters by Different Regions

The country is leading others in its usage of smart electricity. More than half the states are using two way digital electricity meters. Nearly 70 million smart meters were installed in 2016 and the number will reach 90 million by 2020. Amongst the meters installed, 85 percent are for residential places. California, Florida, Chicago and Texas have deployed smart meters in 4-5 million numbers. Some big companies which are into Advanced Metering Infrastructure (AMI) are IBM, Oracle, Siemens, and Accenture along with many startup firms.

Australia’s energy market has shown tremendous development in diversifying its electricity generation schemes. From renewable energy sources to smart grid technology, it is utilizing all techniques to make energy sector more self-sufficient, qualitative and economical. Since 2013, Australian government has opened its electricity market for smart grids and meters. Also the country has significantly invested in solar power and plan to achieve a 20 percent renewable energy target by 2020. The country’s government is implementing investment policies to create a sturdy energy market and become a leader in Asia pacific region.

The Saudi Arabia government is rolling out smart grid and meter project in phased manner. The first phase will cover AMI deployment in industrial and construction sector, followed by government and commercial. The region plans to cover residential space with smart metering by 2021. Dubai Electricity and Water Authority (DEWA) has installed its first target of 200,000 meters in early 2016 gradually replacing all conventional metering system by 2021.

European region is also taking lead in smart electricity projects with United Kingdom and Germany putting pioneering steps. If we talk about the Netherlands region, Amsterdam is testing innovative electricity metering systems. The pilot projects are tested in new housing projects, renovation projects of houses and in ordinary urban districts. The city is progressing towards a smart city infrastructure and smart energy generation which will conserve around 20 percent energy and CO2 emission.

Downfall of Smart Grids and Meters

Smart Grids and meters use digital devices and internet technology which is susceptible to cyber-attacks. The two way communication between utility and meter makes them prone to malicious attack or criminal activities. A considerable amount of finances are required to devise security protocols or system to protect them from such threats. The burden of which automatically fall upon the consumers in terms of increased billing and prices.

Digital meters give a detailed information about power consumption by users. If readings are infrequent, utility provider cannot assess the actual amount of power requirement thereby hampering the distribution and management of power supply. If they are regular utility provider would know a detailed account of user’s behavior. The utility provider might share or sell the data to a third party which possibly use it to keep a track on consumer habits. To overcome such situation, governments must devise security laws to prevent data sharing by energy companies to any other party.

Many times consumers do not want a smart meter and wish to ‘opt-out’ from the scheme. In United States there have been many instances where consumers don’t find much benefit in terms of cost and reliability factor. They wish to continue with conventional electrical grid model to avoid any health, privacy and security issues.