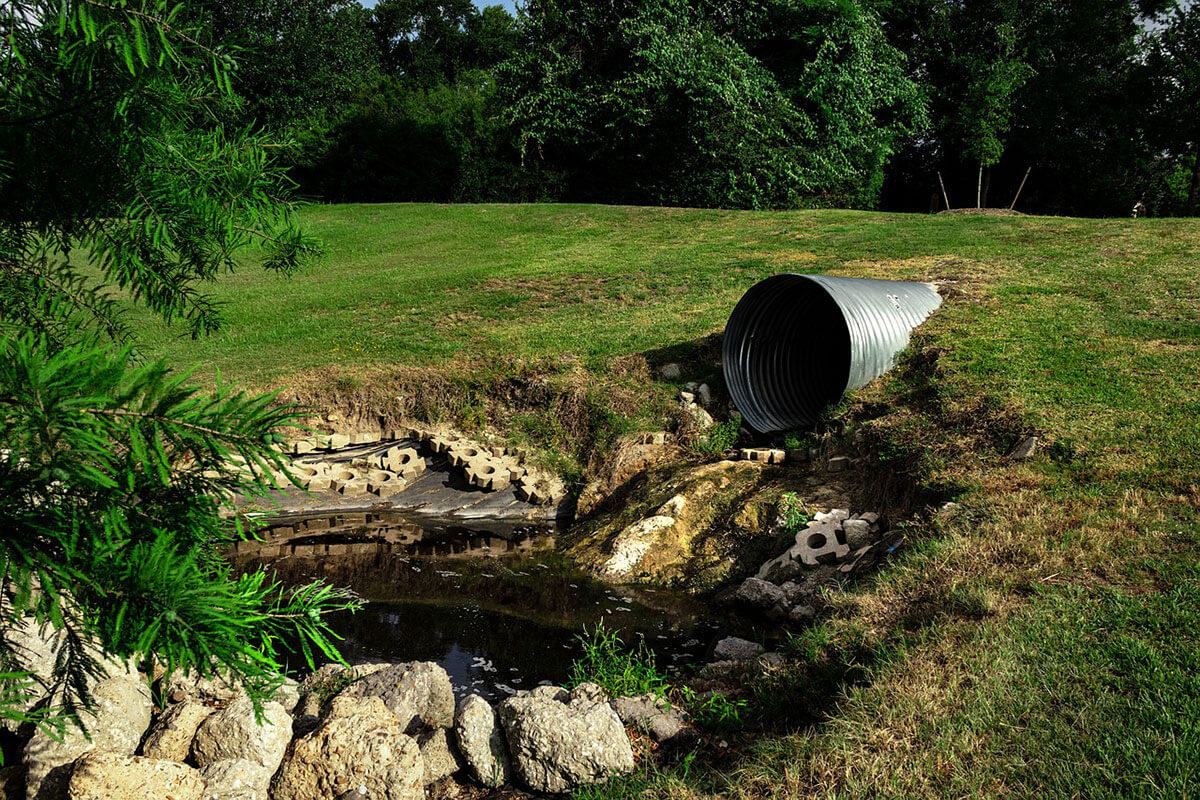 Sewage systems in cities represent major characteristics for public health and sustainable development. Whether it is the developing world or the developed, the maintenance and management of sewage systems are at the centre of water problems.

Although discussing sewage development might sound less fascinating in smart cities, they have been washing away human waste since centuries. In fact, some of the early cities around the world have had sewage systems much before bathrooms came into existence. Some of those bustling cities are found in the United States of America – with sewage lines as old as 150 to 200 years.

So, let’s go ahead and check out the smart sewers emerging in different smart cities of US that are deemed to save millions of dollars in the coming years.

For about seven years beginning from 2010, Kansas City situated in the heart of US has spent $505 million on preventing the combined sewer water and stormwater from entering the Missouri River. The preventive measure is an obligation as per the standards of the US Environmental Protection Agency (EPA) and an act that conserves clean water.

Going the smarter way, today Kansas city has the world’s largest smart sewer network that is estimated to save $1 billion in the coming years.

The sewer system is equipped with nearly 300 sensors on the base of the rugged manhole covers along the 2,800-mile sewer pipe network covering 318 square miles. The city is deploying sensors that are a part of the Internet of Things (IoT) for monitoring and controlling sewer and stormwater flows. These sensors act as a kind of flow metre that operates like sonar, mapping the flow and depth of water in any given location.

Moreover, the city is also using deep data sets of approximately 5 terabytes that have enabled coordinated rehabilitation of 140-year old water and sewer pipes that are inclined to frequent breaks and leaks.

Additionally, tech company EmNet has provided a real-time decision support system that actively controls the flow of water – preventing the combined sewage from the Missouri River. The system increases the storage capacity in the sewer systems by using the in-line gates during heavy rains – similar to the smart traffic lights working during peak hours.

This smart sewer system, worth $1.2 million will help in deterring the construction of deep tunnels and pumping stations that call for millions of investment. The smart sewer is a successful project deployed in Kansas City that acts as an example showing the capabilities of IoT, AI, and data mining technology. 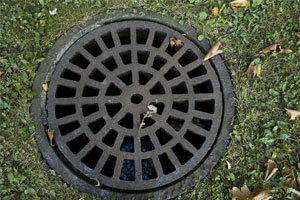 South Bend is a city situated on the St. Joseph River in Indiana, US. In 2004, the city was facing the $860 million sewage problem that summed up to nearly $10,000 for every resident. The EPA had mandated South Bend to keep sewage out of the St. Joseph River, but the city couldn’t afford it until it turned to smart technology.

The officials of South Bend took the smart sensor technology underneath the city into the sewer system. Today, there are 150 manholes in South Bend that are outfitted with smart sensors. The sensor with a size smaller than a soda bottle is installed on a blue cord in a PVC pipe that runs down into the water with black plastic protectors on either end.
The sewer infrastructure connected to the IoT can now sense flow and divert water to prevent flooding. The intelligent manhole covers are broadcasting data every five minutes. So, this entire smart system helps city workers to direct sewer water to specific pipes efficiently. They are able to identify the location of the pipes that are overflowing with water and even those places that can accommodate more water to get to the treatment plant rather than overflowing into the river. Now the city is able to redirect sewer flows before they can pose a problem. Until now, the smart sensors have saved $500 million, as per the officials.

The smart sewer technology deployed in South Bend was the outcome of the research done at the University of Notre Dame and was originally developed for the military purpose.

Technology Starting Beneath 10 ft Of Snow

The Plum island in Massachusetts faced a series of blizzards in the year 2015 which made the region prepare one of the most advanced sewer monitoring technology demonstrating a model for new vacuum systems.

The problem began with a question about how to locate problems underground when the surface is covered by nearly 10 ft of snow. The region reached out to Airvac to sort out the problem. From different monitoring solutions offered by the tech company, they determined a radio-based unit for the Plum Island system.

The region worked with the Airvac engineering team and created a transmitter solution that could be located beneath the buried valve pit without disrupting the roads.

The innovative approach led the place to embrace a geographic information system (GIS) technology that works in the presence of satellite imaging. This technology helps in creating detailed maps of any place with thorough accuracy. When the GIS technology is combined with the monitoring solution from Airvac and deployed in sewers, the precise location of the issues can be located.

Hence, all the details were communicated to Gerald Whitten of the Merrimac Valley Planning Commission, who developed a mobile device application for the sewer monitoring. Now the place has a mobile technology that can identify the exact location of a sewer problem without the need to visit the central monitoring system at the vacuum station. It helps reduce the city power consumption and also enables operators to monitor and test the system for optimum efficiency.

Interestingly, the highly accurate city sewer map has been made accessible on the department website, from where the residents can see the nearest sewer related information conveniently.

The Metropolitan Sewer District of Greater Cincinnati (MSD) is working on creating a ‘smart sewer’ system that reduces the overflow into the city rivers and streams. According to the team involved in the initiative, this smart sewer will save tens of millions of dollars in capital investments in controlling the overflows.

Despite a tight budget, the city went the creative way and made the most out the facilities they had. The main aim is to create a system that can respond to peaks and troughs demand in different parts of the city. This will allow the city to store flows in huge interceptor facilities situated in different parts of the sewer system. Of course, smart sensors will be installed to detect and monitor flow levels and control the valves and gates so that the flow is diverted to locations where adequate accommodation can be given.

Until now, the smart sewer system developed by Ayyeka has prevented 1.4 million gallons of sewer water in a span of few weeks.

Going ahead, the project is anticipated to cost $0.01 per gallon of overflow volume saved as opposed to other conventional methods like green stormwater controls that cost $0.23 per gallon or $0.40 per gallon for larger pipes.

Credible Education Is Key to Adoption of Community Solar