Home Australia How Adelaide Is Emerging As The Leader In Smart City Space? 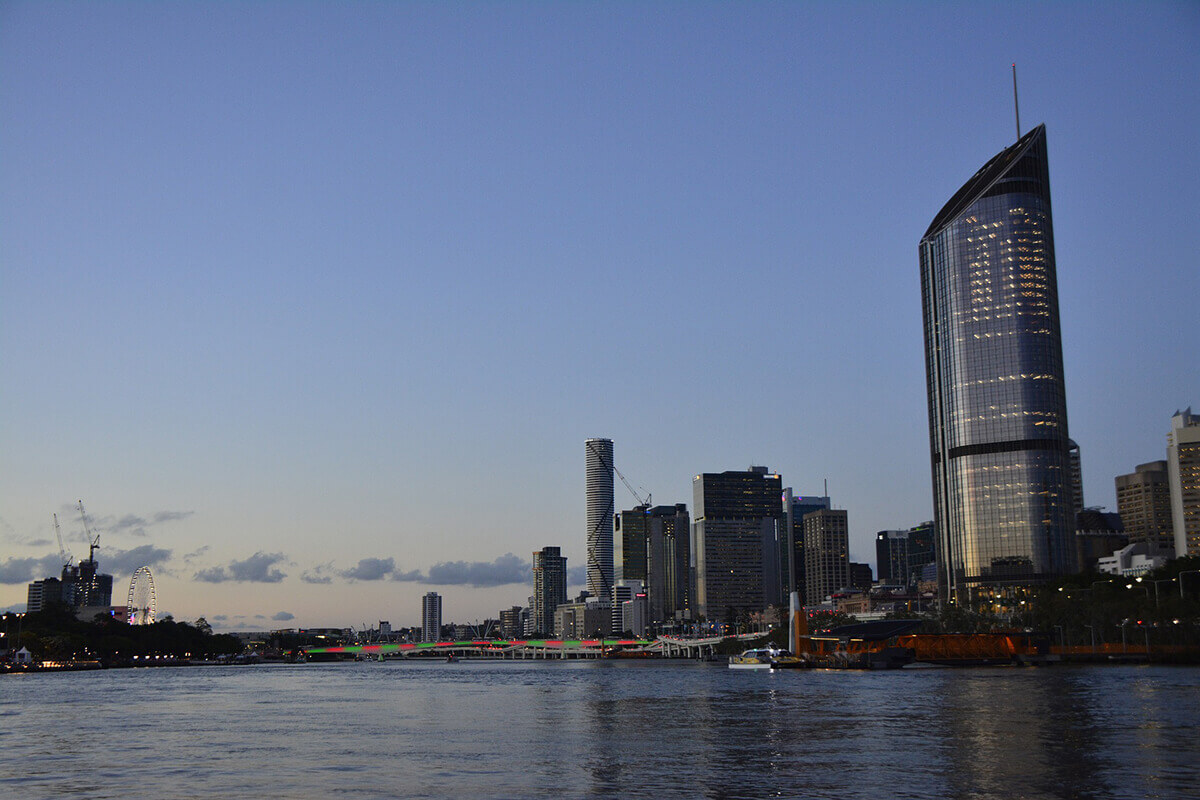 The City of Adelaide turns out to be the most prominent city of South Australia that’s dragging the attention of the world by venturing into robust and unique smart city initiatives. Just like top smart cities around the world, Adelaide is forging ahead with initiatives that showcase eudaemonia in its every aspect which includes variety, technology, innovation, and usability.

The city’s aspirations lie in becoming one of the world’s smartest cities – transforming Adelaide into a tech-rich economy with a galaxy of opportunities. Seeing the city’s potential, the global company Cisco declared Adelaide as the first ‘lighthouse city’ of Australia and Asia-pacific region. What made it achieve this title lies in the story discussed ahead.

The city of Adelaide desires a smart space occupied by a citizen-driven digital world that gives rise to an economy where resources meet development to enhance the quality of liveability. To fulfill this vision, the city has implemented strategies in different areas open to improvement.

There are several innovative projects in which Adelaide has proved to be one of the leading smart cities. One among its initiatives is the introduction of free citywide WiFi service in 2003. The city then was one of the very few cities around the globe where free WiFi service was made a virtual reality.

The smart parking initiative taken by Adelaide is not just a strategy prioritised to cut down on traffic congestion and carbon emissions. It’s a step implemented to make parking an easy, convenient and a time-saving task for the citizens as well as visitors.

The city has digitalised the parking spaces by installing sensors that connect directly to the mobile app. The app, in turn, simplifies the parking by locating empty spaces on-the-spot and allowing the user to pay for the parking. At the same time, the app also provides real-time information pertaining to parkings around the city. This initiative has greatly made the parking system more streamlined and accessible.

In 2015, after a close look at the city’s potentials and dedication towards making Adelaide one of the smartest economy in the world, the tech giant Cisco awarded the city with a new name the first ‘Lighthouse City’ of Australia.

Gail Gago, former Science and Information Economy Minister specifies why Cisco chose Adelaide as the lighthouse city by saying, “Cisco chose Adelaide because of its strong and visionary leadership, innovation and our ability to embrace smart city technologies, particularly through our Adelaide Free Wi-Fi network”.

After receiving the acknowledgement as the lighthouse city, Cisco connected the people of Adelaide with its launch of Smart City Studio and Smart Lighting.

Smart City Studio is another venture of the city of churches that has grabbed a worldwide attention. The venture is a collaborative effort lead by IT company Cisco, the South Australian Government and Adelaide City Council. Besides, the Universities of Adelaide, the Australian Information Industry Association, and iiNet have served as guiding channels in its successful establishment.

The Studio is a living lab constructed at 25 Pirie Street, the centre-most locality of the city. A studio is a place that serves as an open platform for everyone including citizens, students, researchers, businesses and smart city agencies to flexibly collaborate and create smart ideas empowering smart applications and products.

The studio will provide space where applications and products can be tested demonstrated and exhibited publicly. It will function as an open door for the people to witness the initiatives and development taking place in the smart city.

Recently, Cisco established its latest TelePresence video conferencing technology in the Smart City Studio. This advanced technology is setup to help professionals, project participants from any corner of the world to participate, team up and share knowledge.

This living lab of Adelaide is just the beginning of the evolution in smart space. It will keep advancing as people come together and work towards achieving one common goal of developing a smart green environment. In the near future, more resources and projects will be developed to support the network of participants changing the world for the better.

Another smart venture of Cisco with the City of Adelaide is the installation of smart lighting across the city. The partnership resulted in the transformation of 60 street lights on the streets of Hindmarsh Square and Pirie Street into smart lighting that conserves energy and works efficiently. The lights brighten when pedestrians pass by and turn dim when nobody is sensed in the proximity.

The venture has been successful motivating the city to explore more options to install smart LED street lights in other locations of the city.

Initiatives Setting Up In 2017

After having launched different types of project, the City of Adelaide is all set to begin their next batch of projects.

At present, the city is preparing to welcome the first ‘Ten Gigabit Adelaide Network’ that will render the city with high data speeds as fast as lightning. The network will be a non-internet line connected with fibre optic technology to transfer big data at an unbelievable speed of 10 GB per second. The network will interlink with the cloud-based data centres across the globe which will enable businesses and organisations to interconnect on the global platform and access data with a blink of an eye.

To convert this phenomenal idea into reality, the city is working on its plans which would be implemented in the coming months.

Foundation Of The Biggest Solar Thermal Plant In South Australia

The City of Adelaide has already committed to making the city a carbon-neutral city by the year 2025. To fulfill this commitment, it has launched ample of projects that will completely eliminate carbon emissions in the next few years. One of the biggest projects is the construction of Aurora Solar Energy Project by the international company SolarReserve on the port of Augusta 300 km away from Adelaide.

The thermal power plant is the biggest energy plant in the history of the world which is built with an investment of $650 million. It will have an energy capacity of 135MW under normal operating conditions. While under favourable conditions the capacity will enhance to a greater extent.

The plant will incorporate thousands of mirrors to reflect the solar light on top of the main tower.

With the headquarters in Adelaide, the power plant will generate solid energy to meet the electricity demands in the South Australian region.

Apart from the projects mentioned here, there are plenty of ideas in Adelaide turning into practical reality. The ability and willingness of the city reflect in its city projects which have made it Cisco’s first Lighthouse City in the region.