Home Living Town Planning Roads That Showcase The Best Out Of Waste! 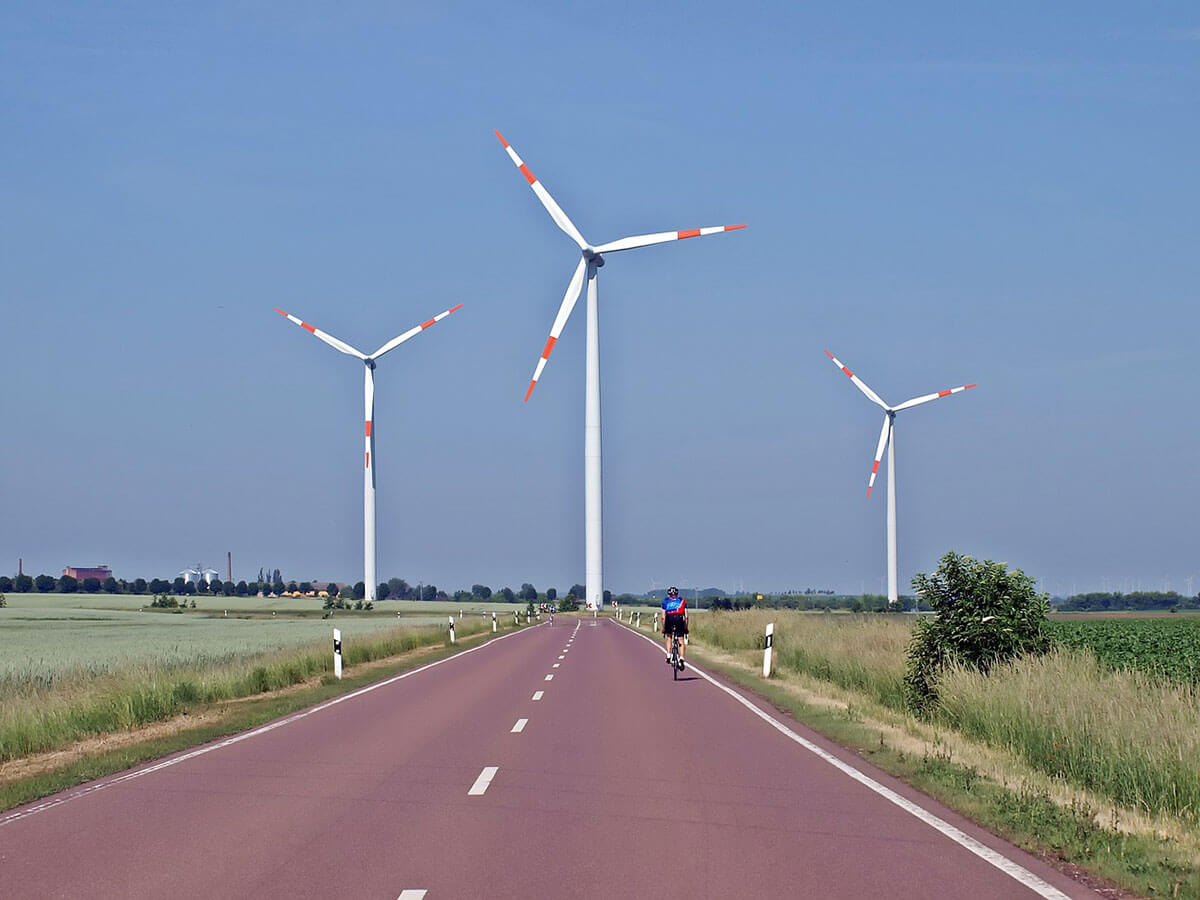 The year 2018 came with a lot of perks for smart cities in the form of innovations and collaborations. Its good vibrations are sure to be seen as we lead into the year 2019! As a mass prediction, 2019 will be a year of augmentation that stretches the success of innovations further while turning them into reality. We hope for the best!

So, with a positive remark from here, we move onto unleash our first research of the year. And what could be better than exploring smart city initiatives that are turning waste into best? We are talking about some cities that have constructed roads with waste plastic. Isn’t that wonderful? Cities along with innovators are revolutionising the perception we have against plastic waste!

So, let’s move on to see how plastic is being seen as a resource by these innovators instead of harmful rubbish to the environment!

The First Plastic Road In Australia

The local government of Tasmania, an island state in Australia discovered an innovative way to
build roads out of single-use plastics, toners and other landfill-bound waste. The Hume city council and Downer collaborated with the resource recovery and recycling companies Close the Loop and Red Group to build a new sustainable road.

The local council constructed a 500-metre road outside the city of Hobart, along Charlton Street in the town of Snug. Such a small stretch of sustainable road used up approximately 173,600 plastic bags and packagings, 82,500 glass bottles and toner from 5,900 used printer cartridges. All the waste along with 33 tonnes of recycled asphalt were used to produce 330 tonnes of asphalt to build the road.

The council aimed at constructing the road to curb the environmental footprint while diverting products from the landfill to use it in a sustainable and out-of-the-box way. As per the council, the product created out of waste is expensive, yet it would be cheaper in the long term as the sustainable road is estimated to be 15% more durable than regular asphalt. Furthermore, the local council is planning to build new roads with the same eco-friendly material, lest the initiative is successful.

KWS, a part of the major European construction service company called VolkerWessels, Wavin and Total worked together to create ‘PlasticRoad’ with the goal of re-purposing recycled plastic as much as possible. Each company contributed its expertise and experience to the creation of an innovative concept. The three companies introduced the first ‘PlasticRoad’ on 11th September 2018. It is a 30-metre bike path in Zwolle, Netherlands.

The PlasticRoad is a fully circular material developed from recycled plastic. The product features a hollow space that can be used temporarily to store water, hence restricting flooding during heavy rainfall. Potentially, there are other applications like installation of cables, pipes or even sensors that can prevent excavation damages.

According to sources, the eco-friendly product has 3 times more lifespan than traditional paving and is 4 times lighter than traditional pavement material. The construction time with this product gets reduced by 70%, approximately. Therefore, PlasticRoad can significantly contribute to low carbon footprint and transportation involved in construction. Currently, the companies are working on further improvement of the new product.

In addition, KWS has also partnered with the Municipality of Amsterdam in constructing a noise-reducing asphalt for sustainable road construction. The asphalt is produced by processing recycled toilet paper that contains cellulose as one of the primary compounds. Cellulose from the toilet paper gets collected in sewage treatment plants and hence it is supplied by the water boards. Cellulose acts as a drip inhibitor in asphalt that prevents dripping of bitumen on the gravel. This leads to the production of more sustainable asphalt. The Municipality of Amsterdam is aiming to achieve 100% recyclable construction by reusing waste materials.

A Startup That Got Inspired From The Activities In Southern India

Toby McCartney, an engineer was working in Southern India with a charity that supported workers harvesting reusable items from landfills and selling them. He discovered that the plastic waste that was recovered was seated in potholes in roads, dipped with gasoline and set ablaze. As a result, the plastic melted and turned into a hard matter that filled the holes.

He was inspired by the idea and together with his friends in Scotland, they planned to use recycled plastic, specifically to produce material to build roads. After a year’s research, they launched a startup called ‘MacRebur’ in April 2016. They created a technique for converting industrial and consumer plastic into pellets of a new material that could be used as a substitute for bitumen.

Today, the new product is in demand across more than 50 countries in the world. The startup has sustainable roads constructed in every continent. But what more fascinating is that the company supplies different road-building plastic for different environments. For example, one variety is produced for roads in regions like the Middle East where increased tensile strength is required to prevent asphalt from distorting due to heat. Another example is for roads in freezing places like Canada or Scotland where the variety requires to be flexible and resistant to the freeze-thaw cycle.

According to the co-founder of MacRebur, building paving material from recycled plastic involves a complex process. Different plastics react differently with bitumen. If a wrong mixture is used, it can make bitumen more fragile.

If we look at the eco-friendly features of the material, it saves approximately, 1 ton in carbon dioxide output for every ton of bitumen that the plastic substitutes. At present, MacRebur’s product has the potential to replace 6-20 percent of the bitumen. But in the future, they hope to develop an improved variety that can replace as far as 50%.

Well, looking at the latest initiatives related to eco-friendly road-building material, it appears that the concept has come around recently. However, it has not!

This concept took momentum in India, back in 2001. Dr. Rajagopalan Vasudevan, a scientist who is also known as ‘the plastic man of India’ came up with the idea of a sustainable road when he was running a workshop at the Thiagarajar College of Engineering in Madurai in the state of Tamil Nadu. 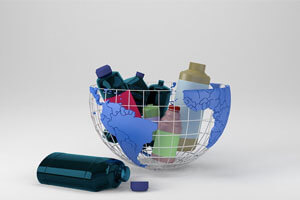 Calls to ban plastic worked as the stimulation for him as he believed plastic was important for poor people and could severely affect the quality of life for a low-income family. Hence, he came up with a solution to fight environmental challenges. He began by conducting a series of experiments to explore an effective disposal method. He discovered that in a molten condition, plastic had the property to act as an excellent binder. On the other hand, he looked at the chemical nature of bitumen (black tarry substance) that was combined with gravel to lay roads. Both showed similar characteristics – following the principle ‘like attracts like’.

Finally, he developed an effective method to produce the right kind of material that has improved tensile strength and is more durable and flexible.

Going further, in 2002, he paved the first plastic road of 60-ft on the campus of Thiagarajar College on the urge of late Dr Abdul Kalam, India’s former president who is also recognised as ‘the missile man of India’.

In 2006, he received the patent for the process. Today, approximately 10,000 km of Indian roads have been built from his technique. Back in January 2018, he was honoured with one of the highest civilian awards of India, the Padma Shri for his path-breaking discovery.
Some environmentalists believed that the technique could harm the environment due to the plastic residue. But Dr Vasudevan clarified that the plastic is melted at 170ºC and plastic decomposes to release toxic fumes only if it is melted at temperatures exceeding 270ºC.

Though some of these initiatives are not happening in smart cities, they truly possess a smart city trait!