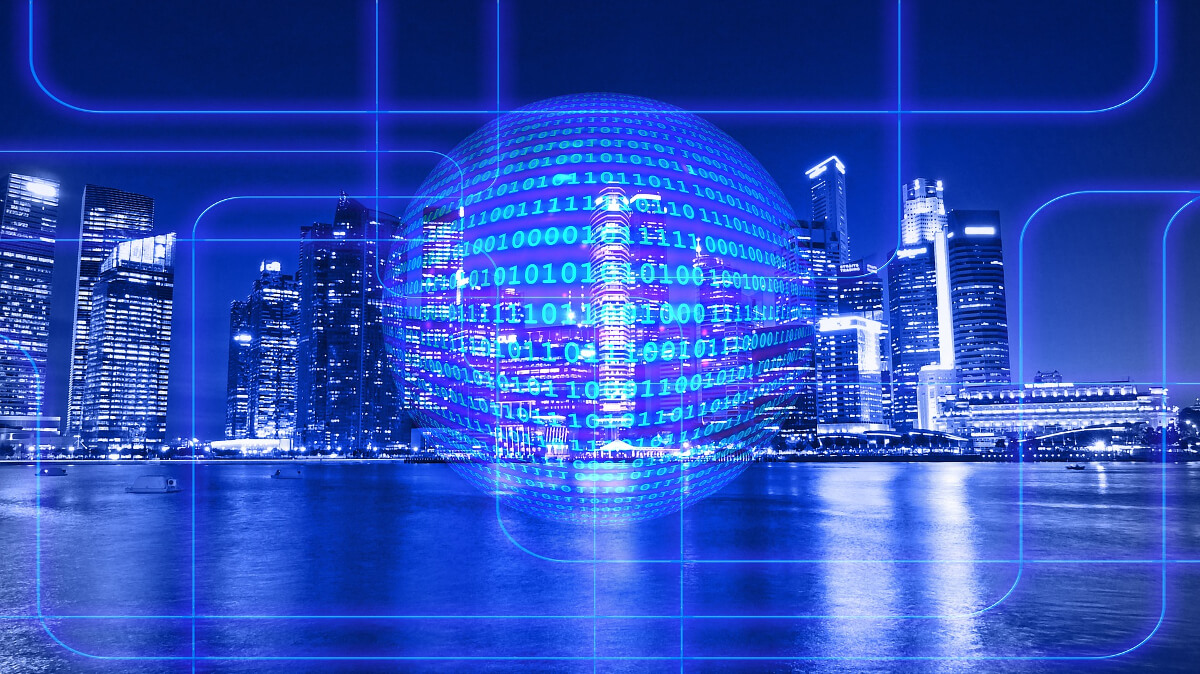 Open data has set a data-driven revolution across the world. It has the ability to capture every movement on the planet – whether it is a move made by a human or apparently by a non-living object – open data is estimated to generate 1.7 megabytes of new information every second by 2020. From 15,000 exabytes in 2016, the worldwide data now will surpass 40,000 exabytes at rocket speed. Well, a majority of the credit goes to the internet of things where a wide array of intelligent appliances, connected cars, sensors, surveillance cameras and other smart devices are always on the go with data transmission.

But what is the use of such a huge amount of data? Today investors are in constant search of companies who own a million miles of valuable data. It is because data has unlimited market potentials worth billions of dollars. The well-known company Tesla is the best example that advocates the fact. The company recently generated 1.3 billion miles-worth of driving data and to most of the people’s surprise it has surpassed the market capitalisation of BMW, the famous German luxury innovator – this news made the headlines in the financial market of 2017. Similarly, Uber owns driver and passenger trip data that worth over US $70 billion. So now you know why data is worth it.

We just spoke about the companies and their data here. But imagine how governments can make use of such data to improve our living conditions and eventually our planet through open data projects – it is just that we are going to discuss further!

Open Data As A Powerful Tool

Open data is the information that is made public. Making it publicly visible is an advantage because it makes things readily accessible by anyone anywhere with an increased level of transparency. Hence, utilising open data promotes efficiency and creates a pool of opportunities for the community and simultaneously offers innovative solutions to governments (because we are talking about only government) and to citizens as well. So from here, let’s begin our exploration of how governments are deploying open data projects to make cities more livable.

We have picked up some of the most interesting open data projects aiming at improving different urban challenges with uniqueness!

We start with New York as the city legislated its Open Data Law in 2012 to make all public information available to citizens on a single web portal by the end of 2018. This initiative gave birth to Bigg Apps that organises competition every year for all the New Yorkers to participate including entrepreneurs, innovators, people from academia and researchers. The objective is to help the city produce useful and resource-saving apps to enhance city operations and keep citizens informed. People together discuss on things like air quality, restaurant sanitation scores, building inspection scores so that all these information is readily available to everyone.

2. Check My Barangay – Philippines – For A Strong Society

Check My Barangay project is the result of President Aquino’s commitment to eradicating corruption and poverty from the Philippines. The project aims at establishing multiple open data and smart city projects across rural and suburban areas. This project, in particular, is a concerted effort from local governments to improve the social standard of the smallest governing unit in the Philippines, Barangay. The project enables the citizens to keep track on budgeting and planning with increased substance helping to expand citizen participation and transparency.

3. Poverty In NYC Map – New York – For A Strong Economy

Poverty in NYC map is an open data project rolled out by the Mayor’s Office for Economic Opportunity as a resource that will help the government to focus and launch anti-poverty initiatives. The project involves input from the Poverty Research Team and American Community Survey (ACS) as additional variables.

The entire concept laid out by the local government aims at making the city more equitable. This open data project stands as a unique example of providing data-based solutions to address social inequality.

For the first time, The Regional Transportation Commission of Southern Nevada (RTC) is launching a pilot program in partnership with Waycare, a predictive analytics platform for smart cities to prevent traffic congestion and accidents in the US. The program aims at anticipating traffic congestion and accidents using an integrated mixture of historical and real-time data along with artificial intelligence. This open data project will help the commuters with alternative routes and hence avoid the fatal incidents on road.

The Mayor’s Office of Miami-Dade County, Florida in collaboration with organisations such as Cisco, AT&T and Intel is launching Connect 305 project this year. The project will include installation of 305 Wifi booths across the county. The purpose of this city-wide connectivity project is to prepare the city beforehand to cope up with the infrastructural pressures, increased demand for city services and on a big scale, combat the issues related to rise in urban population and climate change.

The one-of-its-kind collaboration between the Kansas Department of Transportation (KDOT) and AirMap has to lead the local officials of the city to manage traffic congestion with the help of aerial drones. The alliance plans to deploy drones across the state to catalyse disaster recovery, agriculture, emergency response time, construction and many adverse situations that call for immediate response. This unique collaboration aims at setting an example that with drones in the skies, cities can become more resilient.

As a part of the Amazon Vision Program, the InfoAmazonia Colombia platform is developed to help Colombian officials to reduce deforestation to zero net levels by 2030. The platform integrates open data from satellite information, the Institute of Hydrology, Meteorology and Environmental Studies (IDEAM) and data crowdsourced from data journalists. This platform serves as a powerful transparent tool that alerts citizens to new construction projects that threaten the Amazon ecosystem – eventually, it will be helping people to opt for smarter, healthier alternatives for themselves, cities and the Amazon rainforest.

Copenhagen Solutions Lab is initiating an innovative smart city project that involves decentralisation of energy using open data and blockchain technology. The project has been named as ‘Energy Block’ that serves as a test site for the new effort. The Energy Block will monitor energy production level, local food production on rooftop greenhouses and gardens across the Nordvest area in Copenhagen with the help of sensors. All the data gathered by Energy Block will be made public via Copenhagen’s open data portal that aims at increasing dependence on renewable energy resources available within the urban localities.

MuseumStat is a philanthropic style open data platform developed by a collaborative effort between Institute of Museum and Library Services and Drexel University. The online open data platform has been created to support museums, communities, researchers across the nation. The data on the website is gathered from Museum Universe Data File (MUDF) and US Census Bureau’s American Community Survey (ACS). This platform is a highly valuable resource that brings together various sectors that eases up the outreach, case making for grant writers and a potential tool to determine the impact of the arts and museums on communities and the nation at large.

These open data projects discussed here reflect their individual beauty of challenging the urban problems in innovative ways. So, now you know how resourcefully each open data project stands – paving the way to solve every problem efficiently. We just need to wait and watch the evolution of each project in the upcoming months of 2018. We hope the best of all!

Smart Cities Giving People The Power To Own Data

London – The Dawn Of Tech-rich Life Is Here