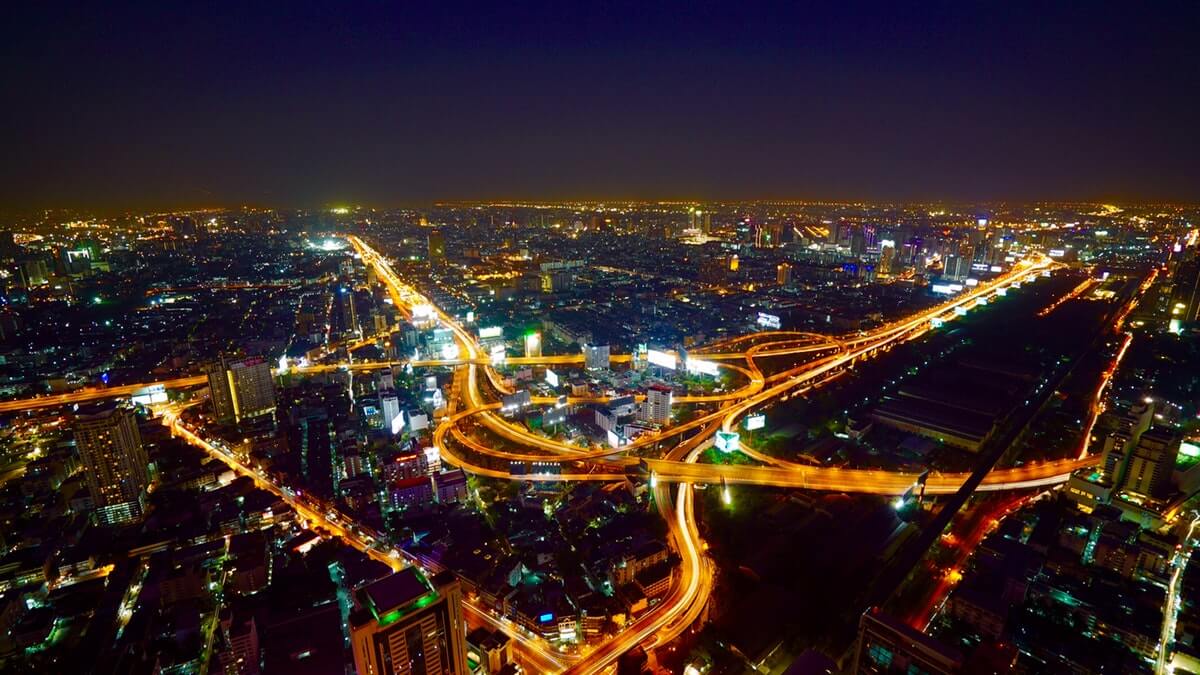 Eden Strategy Institute and OXD (ONG&ONG Experience Design) have come up with the top 50 smart cities of 2018-19. According to Eden Strategy Institute, this is one-of-its-kind independent ranking conducted for the first time that takes into consideration the roles that city governments play in leading a smart city strategy.

The research studied 140 smart cities across 10 parameters out of which top 50 smart cities were ranked accordingly. The parameters include – clarity of vision, Leadership, Budget, Provision of financial incentives, Support programs, Talent-readiness, People-driven approach, Development of an innovative ecosystem, Implementation of smart city policies and Track record of past initiatives and projects.

Smart city governments around the world are keen on exploring innovative ways to integrate technology, knowledge, and assets. And hence, this study provides cities with an unprecedented access to the most effective tools and ideas that can aid governments in adopting a responsive approach towards its citizens, enhance public services and make cities more loveable. Additionally, the executors of the study hope that it will provide insight into how smart city governments can align their initiatives in a better manner with a thorough understanding of “human condition and the transformative power of citizen and empowerment.”

Before we unveil the top 50 smart cities, let us have a look at the key findings of the research.

The top 50 smart cities are listed below according to their rankings:

Developing smart city strategies is a great venture that calls for commitment, immense efforts and deep understanding towards citizen needs – much more to scale up a perfect model. Here are some interesting stories from the top 10 smart cities of the world that set unique examples in the smart city space that can help other cities to take inspiration from.

After becoming the mayor of London in 2016, Sadiq Khan proclaimed a renewed smart city vision under Smart London 2.0, that encompassed the interests of the vulnerable population. The Vision 2020 aims at keeping digital inclusion as the core component of its strategy. Moving on with the goal, the city launched fastest free Wifi across the UK offering great speeds at 150 points in the city. Pilot projects were started that empowered citizens with basic digital skills and helped them in getting online. The city is also lending devices to community groups to enable them to upskill the people.

Singapore’s smart city vision spanning across 4 years is to help citizens live meaningful lives enabled with highly-integrated technology. Different types of financial schemes rolled out by the government ensure that efforts made by small and medium-sized SMEs are easy and affordable. For example, SMEs are allotted 70% of the costs of embracing technology to help in their operations.

The government encourages citizens to adopt innovative technology with a variety of programmes. Like, Skillsfuture programme helps to develop digital capabilities in the workforce with Tech Skills Accelerator that has trained 27,000 people in data analytics, AI, and cybersecurity.

The Seoul government has developed e-government initiatives that focus on offering seamless and efficient services to citizens. “Global Digital Seoul 2020” plan pays attention to reinventing governance while shifting from citizen-oriented approach to citizen-led approach. In 2013, the city launched the Mobile Seoul Website that provides 60 real-time services in 11 categories including mobility operations, cultural events, public services, employment opportunities, real estate information and more. Other initiatives include facilities for disabled, WiFi hotspots and apps such as one that alerts citizens of emergencies.

Since 2007, NYC has embarked on the journey to accomplish smart city goals through 2040. Data became the core component that gave the city insights into improving on areas such as energy, climate change, air quality and more. OneNYC aims at accomplishing goals like diversity, inclusivity, equity, growth, resiliency, and sustainability. Then on, the city has showcased tremendous progress in improving the delivery of services to citizens that include inclusive smart city initiatives that tap into local specialised expertise and promote a spirit of collaboration and interdependence.

Helsinki’s smart city vision is to become the world’s most functional city that fulfills the pressing needs of citizens. The city has adopted open government and transparent policies to identify citizen needs and support smart city development. Regular public meetings are conducted by the mayor in different parts of the city, enabling citizens to participate in municipal decisions. The city actively shares its learnings with five cities under “The Six City Strategy and also holds local co-creation platforms, competitions, and boot camps. Its smart innovation district ‘Kalasatama’  involves citizen participation and has welcomed 1,500 innovation tourists to study the city model.

Smart city strategy of Montreal rests on democratic principles that transform into accessible and transparent data sharing, and collaborative public spaces attracting stakeholders to participate in the city decisions. The city has dedicated forums for public discussions that help them to communicate their views on the city ongoing policy decisions. In smart city development plan, it organised town hall meetings, conducted surveys involving 7000 respondents, recorded suggestions and received 1 million requests from citizens through a one-line number and selected more than 300 ideas for city development. 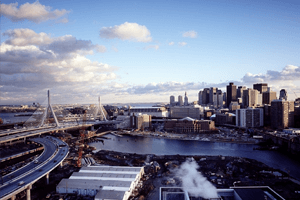 According to Boston, a truly smart city must allow its citizens to define what exactly ‘smart’ means to them. City officials believe that a smart city should feel like a home to its residents and not like a lab. Boston’s goal is to “make government more beautiful, more delightful, more emotionally resonant, more thoughtful, and more pleasurable to interact with, not just trying to make it cheaper.” Beta Blocks, a public experimentation organises a ‘Robot Block Party’ that engages 4,500 participants to discuss AI, robotics, and autonomous vehicles.

Melbourne develops its smart city strategy by focusing on people that come to the city everyday to work, live, play and learn. The city uses human-centered design tools involving citizen users for a specific solution to make sure they design things that exactly meet the needs of citizens. Citizens are invited to work with officials to create future-proof solutions at CityLab. The city aims at providing citizens with the most livable city. The city executed a detailed research to understand how disabled people navigate their way through the city and initiated efforts to ease their travel across the city.

WHO conducted a study purely dedicated to Barcelona and revealed that  IoT-powered smart cities stand better chances of becoming healthier cities.” Barcelona’s vision is to become the most connected city in the world by following through its commitment made in investing substantially in IoT applications in the city. Until now, the city’s IoT systems have saved an estimated USD 58 million on water, paved way for 47,000 new jobs and generated USD 50 million a year in parking revenues. Currently, the city is working on developing an operating system that can run the whole city on a single interface.

7 Most Intelligent Communities Going Ahead Of Smart Cities In 2020

Asia
As smart cities are becoming a more prevailing trend, 95% of cities above the sub-provincial level and...

The Smartest Cities Around The World 2017