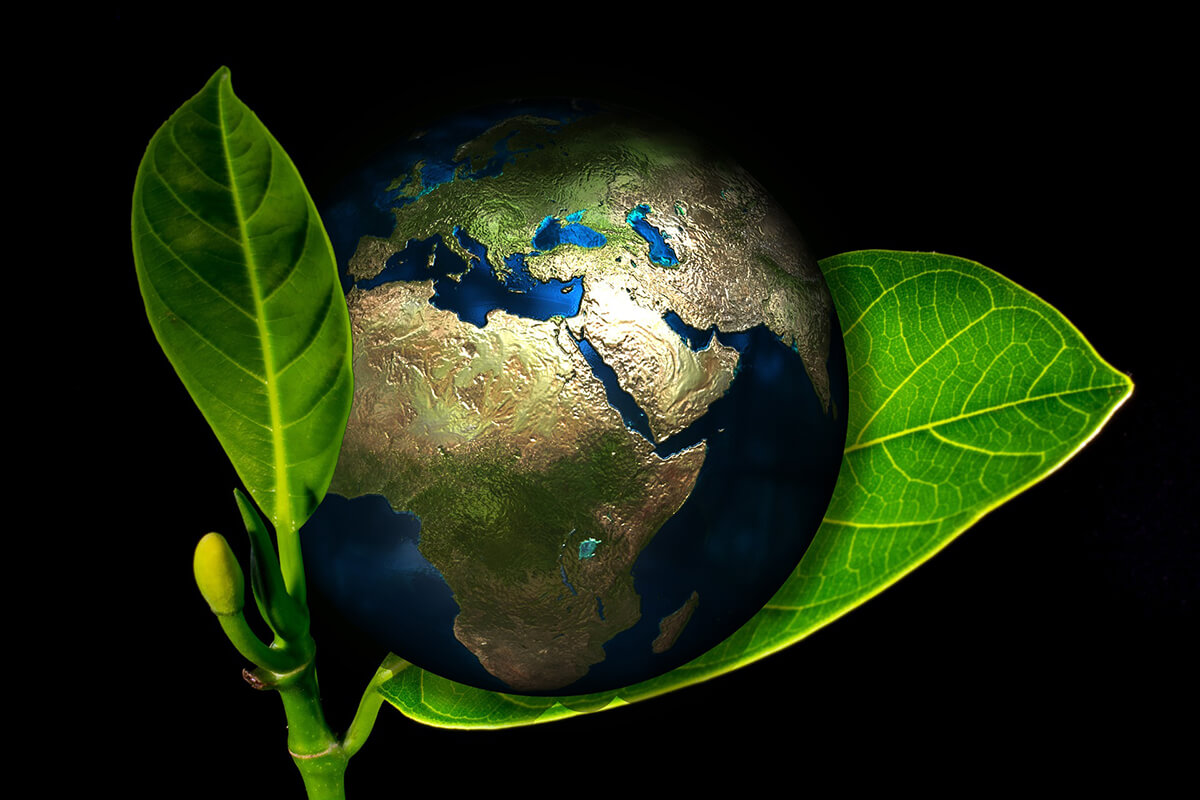 Different characters of a city combine to become a smart city. Technology is not the greatest aspect that cities need to become smart. In this environmentally unstable era, cities have a greater responsibility towards nature and earth. As per the Siemens Green City Index, a continuing project researched by the Economist Intelligence Unit, the world’s most eco-friendly cities rank high in CO2 emissions, water and waste management, transportation options and overall environmental governance.

The top 10 eco-friendly cities unveiled further began their green ambition much before the arrival of ‘smart city concept’.

Vancouver, a vibrant seaport city in Canada scores impressively well in CO2 emissions and air quality. It produces the lowest amount of emissions among the major cities of North America. The city is showing significant efforts in encouraging the use of green energy and hydropower. By 2020, it aims to reduce emissions by 33%.

In 2010, the city began promoting cycling and building separate lanes for it. Apart from popularly being known as the ‘walker’s paradise‘, it is continuously encouraging people to regularly use electric vehicles by installing an increasing number of charging ports.

The government has initiated many waste management projects in the city. It hopes to become the greenest city by 2020 with the Green City Action Team (GCAT).

Curitiba – One Of The Oldest Eco-friendly Cities

Curitiba is the Green Capital of Brazil. In the South American Siemens Index, Curitiba is the only city to score green ranking above average. The city’s urban planning is commendable with the powerful public transport system introduced in the 1960s and the world-leading recycling program rolled out in 1980s.

The city proudly owns 14 forests and 16 parks in the urban district. Its recycling policy alone is feeding over 7000 citizens living below the poverty line.

Reykjavik is the largest and the greenest city in Iceland. The newcomer smart city scored the first position for the environment in IESE’s Cities In Motion Index 2018.

The 120,000 population of the city along with the government is fighting climate change. The city aims at becoming a fossil-fuel-free city by 2050. To reach there, it has vast reserves of power (geothermal wells) right under their feet. The most incredible fact about Reykjavik is that only 0.1% of Iceland’s total electricity is generated from fossil fuels.

Portland – Getting Away From Hurting Nature

Portland in Oregon is the one those cities that have set the benchmark in the correct planning required to becoming an eco-friendly city. Since 1991, the Sustainable City Government (SCG) program has successfully moved forwards by lowering the city’s reliance on fossil fuels.

In 2018, the city managed to lower CO2 emissions by 17%. As per a recent report, the citizens actively recycle 63% of the waste produced in the city. Portland culture teaches everyone how to breathe green and love nature.

Copenhagen – The Green City Of Europe

Copenhagen, the capital city of Denmark is consistently ranked as the ‘Green Capital of Europe’. Nearly all the residents live within 350m from public transportation facilities and the total number of bikes outnumber the total number of cars with more than 50% regularly commuting through bicycle. Apart from the citizen’s love for cycling, they are actively engaged in recycling, composting, and conserving electricity and heat. These are one of the main reasons the city produces extremely low levels of CO2 emissions. By the year 2025, it aims at becoming the world’s first carbon-neutral capital.

The city began combining green roofs in 2010. Further, it is ready to shift fuel-based public transport to electric ones by the end of 2019. Also, by the end of 2025, the municipality aims at planting 100,000 new trees in the city.

The city has one of the stringiest quality assurance tests for clean tap water on an everyday basis in the world.

Amsterdam – The City Of Bicycle Lovers

Apart from being one of the smartest cities in 2018, Amsterdam in the Netherlands has one of the most eco-friendly citizens in the world. There are more bicycles than people in the city with electric vehicles another sustainable transport option.

The citizens are a fan of wearing outfits made from eco-friendly materials. They ensure wearing clothes that are not manufactured using toxic dyes and agents that could contaminate water. Even the city enjoys eating homegrown organic food and much more know about Amsterdam.
Stockholm – Cleanest City Of Europe 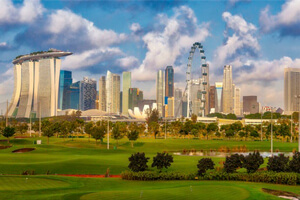 Stockholm in Sweden is the first city to win the European Green Capital Award in 2010. With smart city projects like bio-fuel conservation plants that use sewage to produce biofuel, the city aims at becoming fossil-fuel-free by 2050.

Additionally, the city has a project that focuses on using waste heat generated by shops, stadiums and data centres to provide heating to the citizens. With many other green factors, Stockholm remains to be the cleanest city of Europe.

San Francisco’s green history goes back to 19th-century when the Sierra Club environmental group was established. In 2011, San Francisco was announced as the ‘Greenest City in North America’. Impressively, the city has 77% of the waste getting recycled – one of the highest in the world. The citizens are encouraged to separate recyclable and compostable materials from daily garbage. Residents are keen on eating food produced in the local farms. The city is farmers fan helping them source organic, healthy food. The city has also pioneered in the field of water conservation. Even this city has a goal to reach – to become waste-free by 2020.

Cape Town was ranked among the top 5 cities in the world that are actively conscious of climate change and sustenance, by the Carbon Disclosure Project (CDP). The city managed to achieve the ranking by introducing effective waste management plan that led to 10-20% energy being derived from renewable sources. In 2008, Cape Town began using energy from the country’s first commercial wind farm. Currently, it is making strides to gain 10% of its energy from renewable resources by 2020.

The city’s efforts towards reducing environmental impact are raising its livability standards. It is promoting more bicycle routes and allowing people to get around in the city without a car using My CiTi rapid bus service.

The farmers’ markets are very popular with chefs primarily sourcing ingredients produced locally. Most of the people living in a community in Cape Town grow their own vegetable and have solar energy systems installed.

Helsinki – A City With Sustainable Thinking

Helsinki, the capital of Finland is in the top 5 as per the highest ranked smart cities in 2018-19 edition released by Eden Strategy Institute and OXD. For a long time, the city is growing with sustainable thinking and implementation. It aims to be the greenest city in the world with multiple environmental projects emphasizing on cycling, recycling, green roofs, reduction of air pollution and carbon emissions.

The city is also developing a sustainable plan that enables citizens to live in carbon-free conditions. Forests and wildlife are found in abundance in Helsinki with a variety of flora and fauna.

Although we cannot claim that these eco-friendly cities are the smartest cities on earth, they definitely depict one thing. You will be happier to wake up in an environment where you can breathe fresh air, stay physically fit, and have a sound mental being with a life lived around nature – rather than just having technologies to ease your daily life.