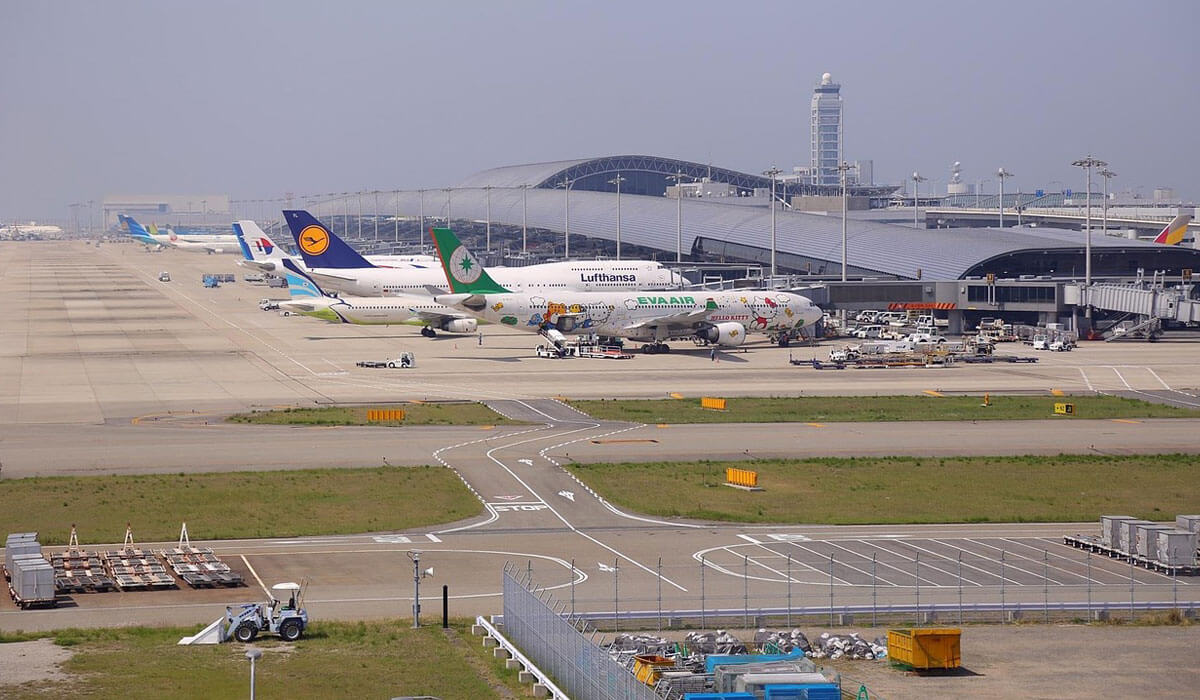 In the previous blog, we explored three smart airports in terms of technology, environment, and architecture. And today we are here to unveil the top 10 smart airports of the world in 2018 – as promised.

The top 10 ranking of smart airports is completely financed and executed by Skytrax, a UK-based consultancy that operates an airline and airport review and ranking site. Skytrax World Airports Awards, popularly known as the “Oscars of the aviation industry” launched its first global survey in 1999. Since then, the airport customer satisfaction survey has witnessed a rise from 1.02 million participants in the first survey to 13.73 million participants in the latest survey (August 2017-February 2018).

The ranking is purely global, unbiased and independent as the airport passengers and customers are the ones who choose the winner based on their experience. The 2017-18 survey welcomed participants from more than 100 nationalities making it the most extensive survey. Hence, the top 10 list revealed here is all based on customer satisfaction. Beyond that, we have also explored the latest developments happening at the airports which are sure to be enhancing customer experience.

Well, we have already explored some amazing facts about Singapore’s Changi Airport and its ‘Jewel Changi’ project coming up in 2019. But to talk about its ranking, Changi Airport has been winning the ‘Skytrax Best Airport Award’ for six consecutive years. All thanks to its commendable amenities and airport efficiency. In 2017, the airport marked a key milestone, serving an unbelievable 62.2 million passengers with over 373,000 landings and takeoffs (a landing or takeoff per 85 seconds per day). The journeys were going to and fro over 400 destinations around the world. The Airport has about 50,000 huge staff which adds to the increased efficiency and coordination. Additionally, Changi Airport Terminal-3 has also bagged the third position for the ‘World’s Best Airport Terminals 2018.’

In terms of latest developments, Incheon Airport has introduced self-service bag drop technology from SITA at the new Terminal 2. The new technology is seen as a tool to ease the bag drop process and reduce the wait time for passengers while enhancing the experience. It is integrated with a sliding door and sophisticated sensors that prevent tampering and invasion of unauthorised objects. All the more, it provides live status on bag drops to ground agents.

Haneda Airport in Tokyo includes both domestic and international terminals. The Airport has a significant role in Japan’s development as a tourist destination. Haneda has been chosen as the World’s Cleanest Airport and the World’s Best Domestic Airport in 2018. It received the second position in ‘World’s Best Airport Baggage Delivery Award 2018.’

In February 2018, the airport launched a robot called ‘Nao’ to its growing fleet of robots. The robot is 60-centimetre tall and provides information to Japan Airline passengers regarding the flight schedules, security requirements while delivering weather forecasts. 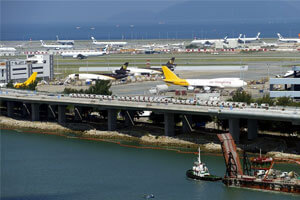 Hong Kong International Airport (HKIA) is voted as the fourth smartest airport in the world. The airport operates with more than 100 airlines that takes passengers to and from 180 destinations worldwide. The airport was also selected as the winner in the ‘World’s Best Transit Airport Awards’ and Best Airport for Dining in 2018.

Recently, HKIA deployed e-security gates at important terminals with a focus to improve the passenger experience. The e-security gates verify documents of departing passengers prior to entry in restricted areas. The system is powered biometric and face-recognition technology that allows passengers to proceed through security checks in just 20 seconds. This is part of the smart city initiative with more gates about to launch in 2019.

Hamad International Airport is situated in Doha, the capital of Qatar. The Airport has secured the fifth position in Skytrax World Airport Awards and is the ‘Best Airport in the Middle East 2018. The airport has an impressive architecture and a terminal that can accommodate up to 30 million travelers.

The airport in Munich is the second busiest airport in Germany. Munich Airport is connected to almost all the destinations in the world and is more like a city centre. It has above 150 retail stores and 50 food points to eat and drink making the time spent by passengers and visitors worthwhile. It is the sixth Best Airport in the World and Best Airport in Europe in 2018. Besides, it received ninth position for the ‘World’s Best Airport Baggage Delivery 2018.’

This year, Munich Airport signed an agreement with Senseable City Lab at MIT to develop LabCampus Innovation Center at the airport, collaboratively. The innovation lab is aimed at encouraging collaboration between companies and industries while providing a platform to innovate.

The airport deployed state-of-the-art CTX series explosives detection systems from InVision Technologies Inc, Newark, California. The system is the fastest FAA-certified explosives detection system available in the world. It has a very small footprint and is integrated with a conveyor that coordinates with standard airport baggage handling systems. 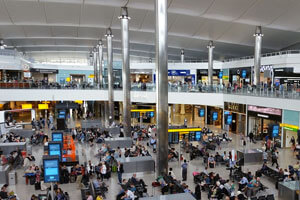 The busiest airport of Europe, Heathrow Airport in London, is the eighth best airport in the world in 2018. The Terminal 2 of the airport was announced as the World’s Best Airport Terminal in 2018 while Terminal 5 received the fourth position.

The airport has launched its Heathrow 2.0, new sustainability strategy that aims at transforming Heathrow into a centre of excellence for aviation. It includes the introduction of a new runway which will operate with 100% renewable energy. There is much more to exploring Heathrow.

Zurich Airport has introduced the fifth airport expansion programme that aims at bringing the best existing facilities and technologies. The programme is a total investment of CHF a.4 billion. It includes the development of airside centre (new hub), midfield pier (new passenger terminal), the Skymetro transit link, a new taxiway system with de-icing pads and a new robotic baggage handling system. 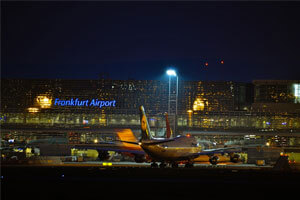 Frankfurt Airport is the biggest airport in Germany and the chief hub of Lufthansa. It serves 98 airlines and 250 destinations in 105 nations around the world.

Frankfurt Airport directly links with the European high-speed network of German Rail. It has the Fast Travel Program of the Internation Air Transport Association (IATA) that assesses the self-service choices available to travelers in check-in, self-tagging, fast bag drops, self-scanning of travel documents, flight rebooking, self-boarding and recovery of mishandled bags. The airport houses self-service innovations in Terminals 1 and 2 and is planning to construct Terminal 3.