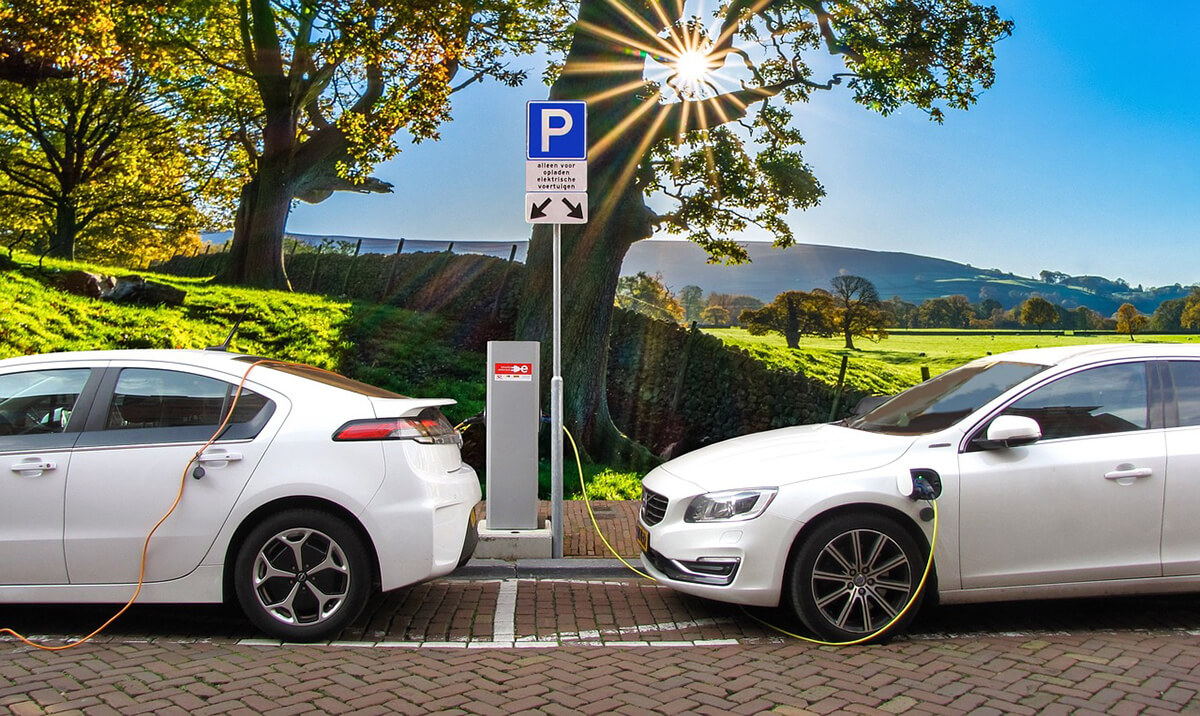 The world is still exploring the greenest way to power vehicles. If you thought that electric vehicles are the best way to zero carbon emissions, it is not!

Yes, it is true that until now the best mobility solution smart cities have at hand is electric vehicles – most of which run on lithium-ion or lead-acid batteries. However, most of the electricity used to recharge the batteries is generated by burning fossil fuels – which generally leads to pollution. But even in that case, it is estimated that vehicles operated by batteries are far cleaner than gas-powered vehicles. As, the Electric Vehicle Association of Canada (EVAC) states that even when electric vehicles are recharged using coal-powered electric generation, they cut carbon emissions roughly by half.

Hence, the major downside of battery-powered cars comes from the time required to recharge the batteries. At present, using a lithium-ion battery, a fully charged EV cannot be an ideal option for long trips. The batteries are short on range and the recharge time is too long. In addition, the electric vehicles available in the market are more expensive than the traditional ones running on fossil fuels.
On the other side, there is compressed hydrogen which is used to fuel vehicles. But it is expensive to store and transport, primarily due to safety requirements. In addition, it also takes in high operating and setup capital costs.

So, in the quest for zero-emissions energy, Electriq~Global has come up with a water-based fuel that is claimed to be better than batteries as well as compressed hydrogen. Read on to know more about the start-up and its innovation!

Can Smart Cities Power Their Vehicles With Water-based Fuel? 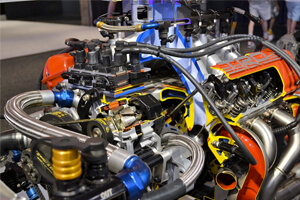 Electriq~Global was founded in 2014 after an improvement in water-based fuel technology by its founder, Alex Silberman. Soon, the startup was supported by the Israeli government’s Start-up Nation’s incubation programme and private investors from different parts of the globe.

Electriq~Global is a pre-revenue start-up with its headquarters in Melbourne, Australia and R&D facility in Israel. The company describes its water-based fuel goal for all modes of transport as ‘Twice the range, half the price and zero emissions.’

Electriq~Global claims that water-based fuel is the solution for vehicles. The new technology developed by the startup is safe, cheap and clean.

As far as the chemistry of the fuel is concerned, it comprises 60% of water. It works with a technology that extracts hydrogen from the fuel and then exploits it to generate electricity to power a vehicle.

In other words, the technology involves the water-based fuel that reacts with a catalyst to release hydrogen on demand. Later, the exhausted fuel is captured and transported back to an Electriq~Recycling plant where it is replenished with hydrogen for reuse.

So for the drivers, they just need to fill up their vehicles with the water-based fuel, same as done at petrol and diesel stations.

The fuel is capable of providing twice the limit of lithium-ion and compressed hydrogen technologies at half the price – with zero emissions. As per the company, the energy density of the technology is up to 15 times that of electric batteries being used in electric vehicles.

According to the CEO of Electriq~Global, the claims are based on the results gained through experiments and prototype testing done with customers on a confidential basis. The testing was proved using a bike and a car. Also, the start-up has delivered its first prototype system for a truck.

The startup also claims that its technology can power any vehicle that runs on petrol, gas or diesel – without major changes to the existing vehicles.

Electriq~Global is actively collaborating to deliver the new mobility solution globally. The current ventures are backed by investors from Isreal, the United States, Australia and the European Union with many of them belonging to oil and gas and automotive industry.

The testing conducted with electric buses powered by its fuel showed that the bus could travel 1,100 km with re-fueling done in five minutes. When compared this with battery-powered buses, the vehicle is able to cover 350 km with five hours of recharging required for the battery.

Going further, the company is constructing the first recycling pilot plant in Israel and is planning to construct more in Europe, China, and the US.

Furthermore, the company is being backed by the US Department of Energy and Israel’s Ministry of Energy. Going ahead into the future, the company aims at establishing its first commercial plant in 2021.

Plans To Introduce Electriq~Fuel In The Netherlands

Electriq~Global has entered a collaboration with the Dutch company Eleqtec to introduce its water-based fuel technology in the Netherlands. In partnership, they are planning to establish Electriq~Fuel recycling plants and launch mobility application for trucks, mobile generators and flatboats.

The Dutch company, Eleqtec was founded in 2017 and incorporated in 2018. Eleqtec’s goals to apply Electriq~Global’s technology in the Netherlands is based on their efforts which revolve around gathering a coalition of energy transition stakeholders that are interested in the technology and stand to gain its advantages.

The Netherlands is progressively moving to embrace zero-emission mobility solutions and is seeking commercial and economical clean energy applications in the region.

As of now, Electriq-Electec partnership is advancing in commercialisation negotiations with leading Dutch companies. A number of demonstrations and prototyping projects are anticipated to be launched in 2020.

As per the CEO of Electriq~Global, “With Eleqtec’s support, we expect first products based on our technology, made by Dutch partners, delivered in 2020.”

The new technology is going to be a game-changer in zero-emissions energy. It will be a cost-effective alternative to batteries and compressed hydrogen. The water-based fuel technology is reported to solve the issues related to storage and transport of energy.

In the beginning, we already discussed the benefit and downsides of using batteries in electric vehicles. As a solution to this, many startups are working on the possibilities to replace the battery recharge stations with battery replacement stations. At battery replacement station, a vehicle just needs to replace the exhausted battery with a readily available fully-recharged battery. This saves the few hours that go into recharging the battery.

Whilst on the other side, there are startups that are working on innovating batteries that can be recharged at stations in a matter of few minutes.

But the question is, even with such innovations taking place in smart cities, is it possible to introduce zero-emission batteries? Because the water-based fuel technology not just claims to be fast, safe and clean but also as 100% zero-emission technology.

Smart cities have already tried and tested the battery-enabled vehicles, now it is time for something new like water-based fuel with all those claims. Results will be out only when the technology is rolled at the commercial level. So, till then, we need to wait to confirm: batteries or water-based fuel?

Smart Citizens
In the battle between the novel coronavirus (COVID-19) and the world, technology is working as a vizier...

What To Learn From China, Italy And US On The Novel...